US Will Hold Iran Regime Accountable for Attacks on US Interests 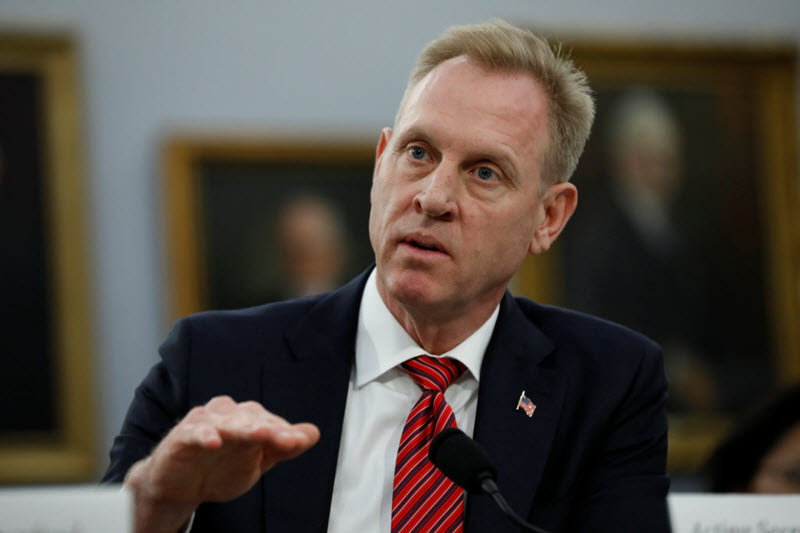 The acting US defence chief has vowed to hold the Iranian Regime “accountable for any attack on US forces or [interests]” as the US increases its pressure on the Middle Eastern country by deploying an aircraft carrier battle group to the region.

He also said the deployment of the additional military units were in response to a “credible threat by Iranian regime forces”.

These comments come just one day after White House national-security adviser John Bolton said that the deployment of the USS Abraham Lincoln, and accompanying ships, would send a “clear and unmistakable message” to Iran that the US is “fully prepared to respond to any attack, whether by proxy, the Islamic Revolutionary Guards Corps, or regular Iranian forces”.

Bolton said in a press briefing on May 5: “Any attack on United States interests or on those of our allies will be met with unrelenting force.”

One US defence official, who spoke off the record to the Associated Press, that the deployment was sent because there was evidence that Iran would attack both US army and navy forces in the region.

Since Donald Trump took office in 2017, his administration has rapidly increased pressure on Iran, including by pulling out of a nuclear agreement, which gave Iran sanctions relief in exchange for shutting down its nuclear programme.

Trump said the deal was flawed because it failed to legislate Iran’s ballistic missiles or its support for proxies across the Middle East.

Last month, the US announced that it would end sanctions waivers on Iranian oil in order to reduce Iran’s oil exports to zero and designated the Iranian Revolutionary Guards Corps as a terrorist organization, which is the first time that the US has done so to a branch of a foreign government.

There is no exact information of where the carrier group will stop, but in his comments, Bolton mentioned the US Central Command region, which indicated the Persian Gulf, where the US currently has no aircraft carrier. He also hinted that the US had deployed a land-based bomber aircraft in the region.

Secretary of State Mike Pompeo said Monday: “We have continued to see activity that leads us to believe that there’s escalation that may be taking place, and so we’re taking all the appropriate actions, both from a security perspective as well as our ability to make sure the president has a wide range of options in the event that something should actually take place.”