On the fourth anniversary of the December 2017 uprising in more than 140 cities in Iran, the Resistance Units and Mujahedin-e Khalq (PMOI/MEK) supporters posted banners, placards, and wrote graffiti in various cities in Iran emphasizing that the protests and uprisings against the clerical regime will continue until its overthrow.

These activities continued during the last week of December 2021 into January 2022. On January 3, alone, Tehran, Isfahan, Karaj, Tabriz, Shiraz, Hamedan, Zahedan, Neyshabur, Birjand, and Semnan were the scenes of these activities.

The December 2017 uprising began with large demonstrations by the people of Mashhad and quickly spread throughout Iran. The protesters’ main slogans were “Death to Khamenei” and “Reformers, hardliner, the game is now over,” clearly showing their determination to overthrow the medieval clerical regime in its entirety.

Secretariat of the National Council of Resistance of Iran (NCRI)
January 5, 2022 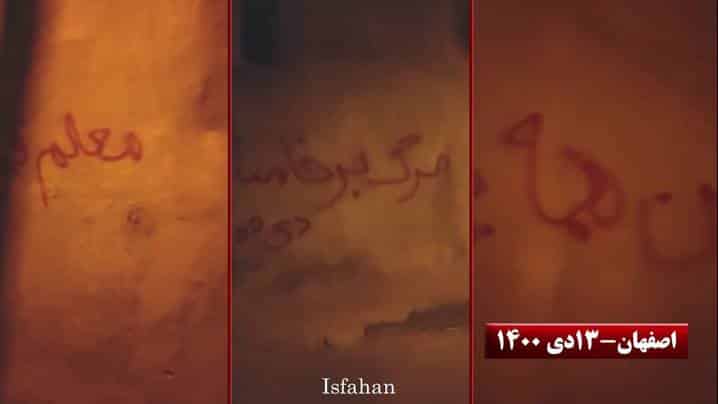 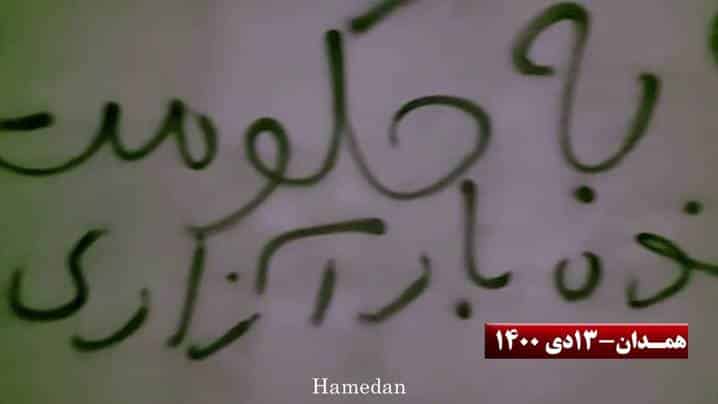 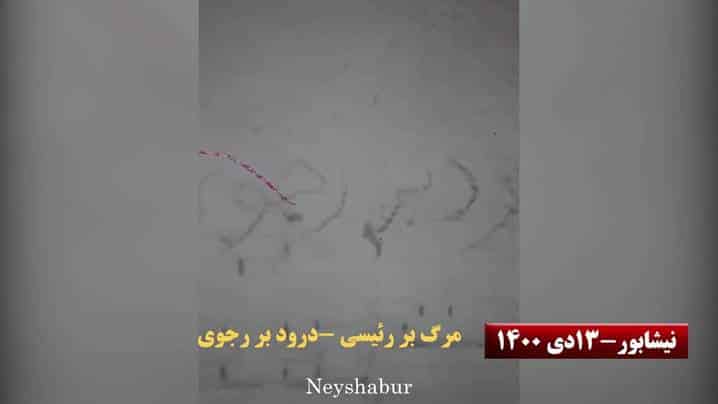 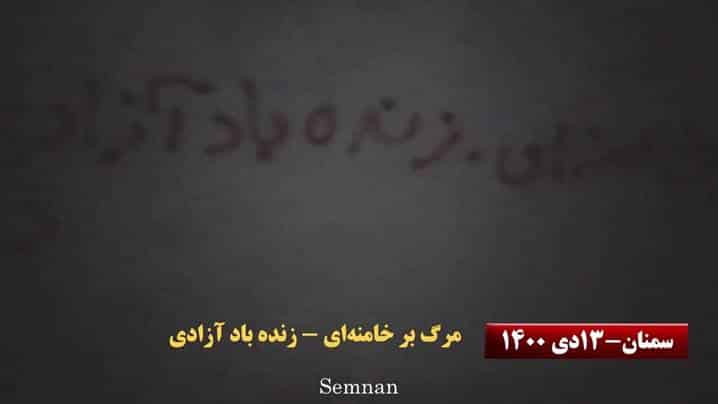