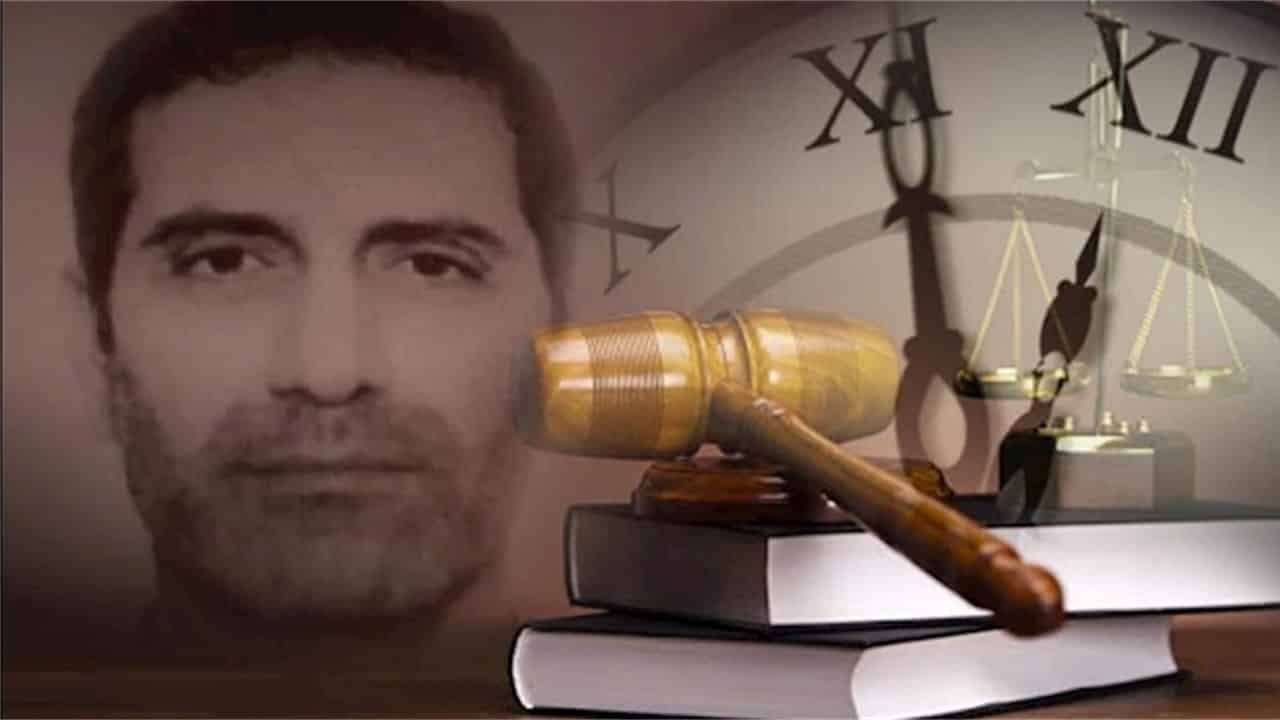 The Brussel’s Court of First Instance announced today that the hearing to consider the application by scores of plaintiffs to prevent the transfer of the convicted diplomat-terrorist Assadollah Assadi to Iran will be held on September 19, 2022.

On Friday, July 22, the Brussels Court of Appeal temporarily prohibited the Belgian State from proceeding with a possible transfer of Assadi to Iran. Assadi was sentenced in 2021 by the Antwerp court to a 20-year prison sentence for terrorism. The Belgian parliament ratified a Belgian-Iranian treaty on the transfer of detainees on Wednesday evening.

Accordingly, the decision of the appeal court on Friday, temporarily banning the transfer of Assadollah Assadi to Iran or any other country, will continue to remain in force until the hearing and the court decision.
The application was presented to the court by the National Council of Resistance of Iran, its President-elect, Mrs. Maryam Rajavi, and nine other natural persons, including some prominent dignitaries from the US and Europe.
Last month, the Belgian government presented parliament with a treaty it signed with Tehran in March, under the title “Transfer of Sentenced Persons.” The Belgium Parliament ratified the treaty, allowing the transfer of convicted prisoners between the two countries.
On the Iranian side, the clear purpose of the treaty was to secure the release of Assadollah Assadi, a high-ranking diplomat-terrorist sentenced in February 2021 to 20 years in a Belgian prison as a consequence of his role as mastermind of a 2018 terror plot.
That plot was fortunately thwarted by the cooperation of multiple European law enforcement agencies. But had it gone forward as planned, it might have become the worst terrorist attack on European soil. Assadi, serving as the third counselor at the regime’s embassy in Vienna at the time, personally smuggled 500 grams of the high explosive TATP into Europe along with a detonator and then handed it off to two co-conspirators with instructions on where and how to use it.
The general target of that plot was the annual gathering of Iranian expatriates organized just outside Paris by the National Council of Resistance of Iran. The particular target was the NCRI’s President-elect, Maryam Rajavi. Since an attempt to target her would have involved placing the explosive device near the stage at the French venue, there is little doubt that it would have also killed and injured a number of the Western politicians, scholars, and other dignitaries who were in attendance along with roughly 100,000 Iranians.
Assadi was not alone in accepting the risk of an international incident that would have followed such an attack. Belgian investigators concluded beyond a doubt that orders for the 2018 terror plot came from the highest echelons of the Iranian regime.
Implementing the treaty for “Transfer of Sentenced Persons” would be a massive step in providing a safe haven for Iran’s terrorists in Belgium and Europe. Iran is the world’s leading state sponsor of terrorism, and this treaty will turn Brussels into a hub for them.
“I have already said, and I reiterated, that pinning hope on the release of an innocent Belgian hostage in Iran is one step forward and 100 steps back because, in the future, no one will be safe. Every European and American citizen in Iran will become a potential hostage.
“Is this not a pact with the devil against the security of European and American citizens, the Iranian people, and their Resistance?” said Mrs. Maryam Rajavi in a message to the demonstration of Iranians in Berlin on July 23.

Message to demonstration for a Free #Iran in Berlin#FreeIran2022https://t.co/HcI7TtcqFE

The National Council of Resistance of Iran strongly condemns the shameful treaty between the Belgian government and the religious fascism ruling Iran and will pursue and exhaust all possible political and legal avenues to prevent a convicted terrorist diplomat from being transferred to Iran. This shameful treaty will encourage the Iranian regime, as the world’s number one state sponsor of terrorism, to resort to more hostage taking of foreign and dual nationals and more terrorist activities in Europe.