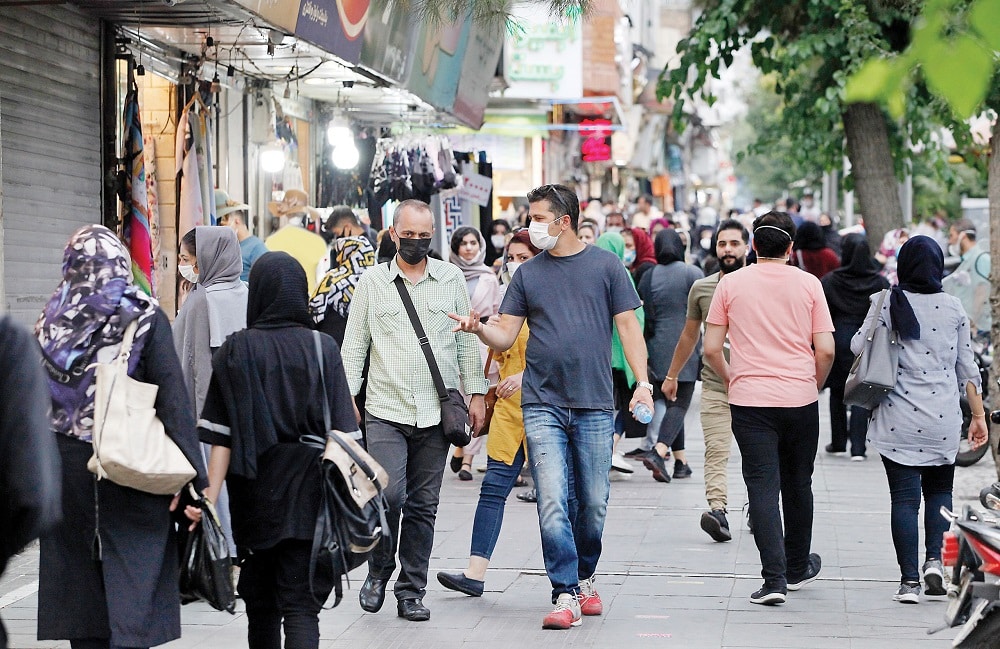 According to the state-run Entekhab website, a recent incident of land subsidence was recorded in Sepah Street in Tehran, Iran’s capital.

Ali Asghar Sharifi, the spokesman of the Tehran Traffic Police, announced the subsidence on the south-north route of Sepah Street at 7:40 a.m. on Thursday, July 28.

Mehdi Babaei, the vice-chairman of the Environment and Urban Services Commission of the Tehran City Council, described the land subsidence situation in the 18th and 19th districts of the capital as “dangerous”.

During a provincial trip to Hamedan province, the Iranian regime’s president Ebrahim Raisi said: “Since the victory of the Islamic Revolution, we have been hit by the hypocrisy (regime’s description to defame the MEK). The hypocrites are very dangerous. These days, one should be careful and wary of the elements of the hypocrites and their influence.”

Coving Raisi’s trip, the state-run Mehr news agency wrote: “The president emphasized that it is difficult to recognize hypocrisy and pointed out that they should be exposed to everyone.”

At a state-organized ceremony in Mashhad, the regime’s parliament speaker Mohammad Bagher Qalibaf said: “Today, the enemy seeks to destroy the legitimacy of our state in public opinion. Nowadays, a revolutionary must act and move correctly in the field of economic war and cognitive war by defending the beliefs of the revolution and also relying on the beliefs of God and the people.”

Warning about the MEK, Qalibaf added: “The hypocrites are still there and they have only changed the tools of their struggle. Back then, the enemy wanted to endanger the survival of the Islamic Republic, and today it wants to damage the image and legitimacy of the system. In the past, the enemy wanted to eliminate us with war and today it is trying to achieve its sinister goals with economic sanctions.” 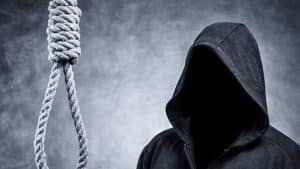 According to a report, 33-year-old Soheila Abedi, who has been in prison for eight years, was executed in Sanandaj prison, and Faranak Beheshti, a resident of Sharif Abad Takab, who was in prison for five years, was executed in Urmia. Amnesty International issued a statement on Wednesday, warning against the increase in the number of executions and demanding an end to the terrible wave of executions inside Iran. On Wednesday evening, July 28, heavy showers of rain in Tehran province led to flooding, landslides, and accumulation of mud in several parts of the province, especially in the western and southern areas.

The state-run Mehr news agency quoted a Deputy of the Red Crescent Rescue Organization as announcing the discovery of the sixth dead body that was uncovered in this incident. Morteza Moradipour said: “A list of missing people has been prepared, which currently includes 14 individuals, and the search operation for them is still going on.”

According to the official IRNA news agency, heavy rain last night in Damavand city caused flooding and damaged nearby villages. The governor of Damavand city said in this regard that a middle-aged person was missing in the flood this morning in Rodhan district, and his body was discovered a few minutes ago by the operational team of the city’s crisis headquarters. On Thursday morning, July 28, despite warnings from the state’s security forces, the people of Baneh left their homes to participate in a burial ceremony for a ‘kulbar’ (poor locals who carry heavy loads over the border to make a living) that was killed by the regime’s border regiment.

The latest victim, a father of two children from Sardasht City, was Shirkuh Chavshini.

Fearing public protests, state officials buried the victim in the middle of the night in the presence of a large number of plainclothes agents but the day after, the people of Baneh came to Chavshini’s grave and held a ceremony to honor this poor hardworking father.

MEK Resistance Units and the Power of Iran’s Democratic Alternative

As part of the Free Iran 2022 campaign, 5,000 members of Resistance Units sent video messages, supporting the Iranian opposition’s yearly convention and reiterating their resolve to overthrow the theocratic rule of the mullahs in Iran.

Death Penalties Carried Out for Two More Women in Iran Two more death penalties were carried out for Iranian women. Soheila Abedi and Faranak Beheshti were hanged at dawn on Wednesday, July 27, 2022, in Sanandaj and Urmia, respectively.

The Iranian state media have not yet announced the news of the execution of the death penalties for the two unfortunate women. The two recent death penalties bring the number of women executed in Iran from the summer of 2013 to 139. 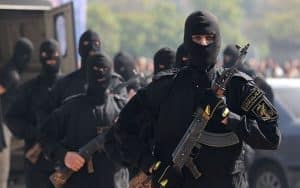 There is no doubt that the Iranian regime is a warmongering regime that has become an international pariah. At the start of its reign, the regime started two major wars. The first one was its war against the Iranian people; the second was its regional meddling and warmongering, as well as its support of global terrorism. Both of which are still ongoing today.

Over the past four decades, the regime has benefited from many regional and international disputes. From the first gulf war in 1990 to Afghanistan’s war in 2001, to the invasion of Iraq in 2003, and the wars in Syria and Yemen. Now, the regime is showing its support for the war in Ukraine. The Director General of Airports in the southwestern province of Fars said women with “improper hijab” will be denied entry into Shiraz Airport and its terminals.

During a meeting on July 25, Gholamreza Karimaghaie said that necessary arrangements have been made with the judicial authority in this regard, adding that the ban on “improperly veiled” female passengers from the airport was “in progress”.

Previous articleIran: Coronavirus Outbreak in All Provinces
Next articleIran: The Brussel’s Court of First Instance Announced the Date of the Hearing