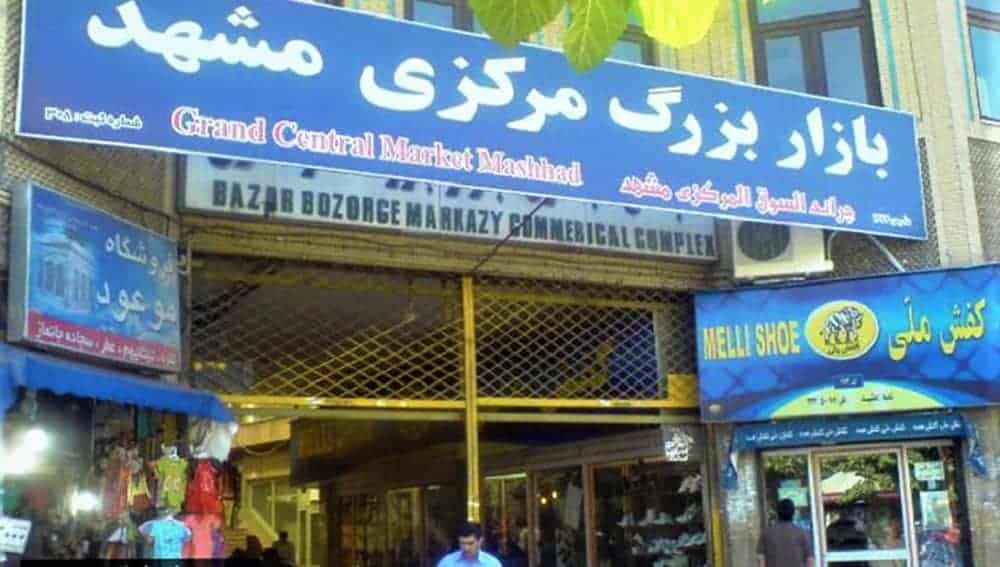 The public announcement system in a popular shopping center in the major northeastern shrine city of Mashhad was used by Resistance Units on Wednesday night, February 9, 2022, on the anniversary of the anti-monarchical revolution of 1979, to audio broadcast the slogans, “Death to Khamenei, Hail to Rajavi,” “Death to the tyrant, whether the Shah or Supreme Leader,” and “Death to Khamenei, Damned be Khomeini, Hail to MEK,” (referring to the opposition Mujahedin-e Khalq (MEK/PMOI)). The Resistance Units also broadcast the song “Rise up and uproot the enemy’s palace,” in the Reza Bazaar in Mashhad.

This broadcast took place during the busy work hours of the Reza Bazaar, which is the largest and most important market in the Mashhad metropolis and is a place of interest for many people and pilgrims to the shrine of Imam Reza (the eighth Shiite Imam). Intelligence and law enforcement agents in the area were unable to stop the broadcast of these slogans in the slightest.

The regime’s IRIB news agency was forced to admit, “The internal sound system of the Reza Bazaar in Mashhad was hacked. The broadcast of destructive slogans from loudspeakers in the marketplace continued for a few moments.”

Secretariat of the National Council of Resistance of Iran (NCRI)
February 10, 2022