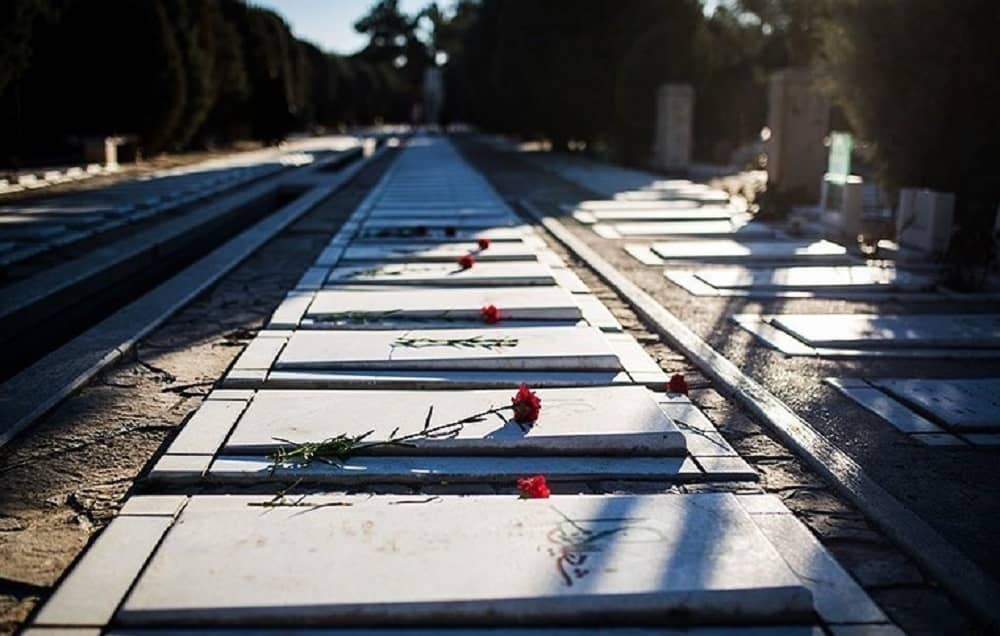 Following the arrest of Habib Fadaie, a vocal civil rights activist in Juneqan, in the Chaharmahal and Bakhtiari province, locals stormed the police department and called upon the authorities to release him immediately.

August 10 – Juneghan, southwest #Iran
Locals set a tire on fire to block a road in this city and protest the arrest of civil rights activist Habib Fadaie who was detained this morning by armed security forces. #IranProtests pic.twitter.com/zYsXzjZvb0

Aug. 10 – Juneghan, SW #Iran
The son of civil rights activist Habib Fadaie who is filming the #IranProtests for his father's release says riot police have arrived to crack down on locals.
Fadaie was detained, son was beaten, this morning by armed security forces. pic.twitter.com/Rsprvs165b

Hamid Noury on Trial in Sweden

Today, complainants and witnesses of the 1988 massacre gathered in front of Hamid Noury’s court in Sweden. They called on the international community to hold the leaders of the Iranian regime to account for crimes against humanity.

August 10 – Stockholm
PMOI/MEK supporters rallying outside the court where Hamid Nouri, an Iranian accused of having a direct role in the #1988Massacre.
The Iranian expatriates are seeking accountability for regime officials.#قتل_عام۶۷pic.twitter.com/hvlL4wEnk3

August 10 – Stockholm
PMOI/MEK supporters rallying outside the court where Hamid Nouri, an Iranian accused of having a direct role in the #1988Massacre.
"Raisi, you criminal, justice awaits you!" in reference to regime president Ebrahim Raisi.#قتل_عام۶۷pic.twitter.com/VltSn8EWxb 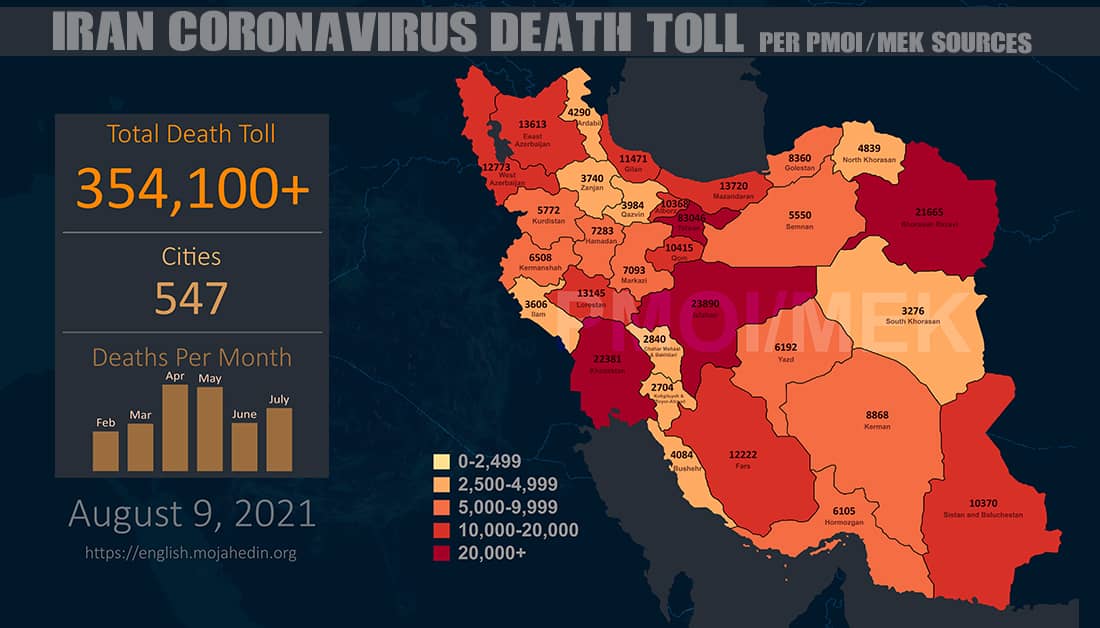 More than 354,100 people have died of the novel #coronavirus in 547 cities checkered across all of Iran's 31 provinces, according to the Iranian opposition PMOI/MEK.

On Friday, August 7, the Iranian opposition People’s Mojahedin Organization of Iran (PMOI/MEK) declared that the number of coronavirus victims has surpassed 350,000. “Over 350,000 people have died of the novel coronavirus in 547 cities checkered across all of Iran’s 31 provinces as of Friday afternoon local time, August 6,” the PMOI/MEK stated. 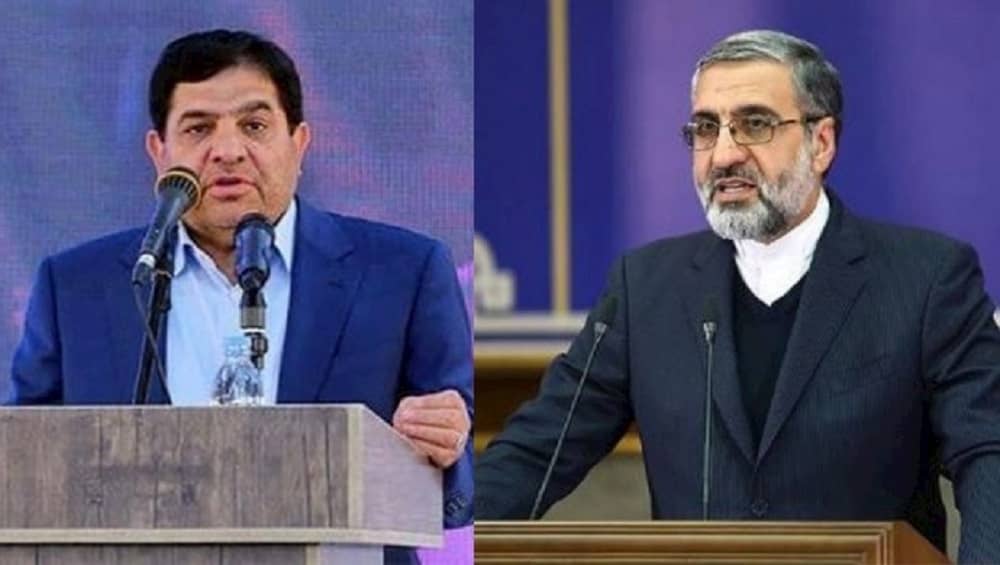 On Sunday, Ebrahim Raisi, the Iranian regime’s criminal president, declared the first two appointments for his cabinet. Mohammad Mokhber will serve Raisi’s first vice president and Gholam Hossein Esmaili as his chief of staff. Unsurprisingly, like Raisi himself, his appointees are two regime officials with deep criminal records. Mokhber was appointed as the head of Execution of Khomeini’s Order (EIKO) in 2007. EIKO is a major economic conglomerate that is part of the tax-exempt institutions that directly report to Ali Khamenei, the regime’s supreme leader. Over the decades, EIKO has plundered billions of dollars from the Iranian people’s assets. According to a Reuters report in 2013, EIKO holds $95 billion in assets. In January 2021, the U.S. placed sanctions on EIKO and other regime-run institutions, describing them as entities whose assets “have been used by the Supreme Leader Ali Khamenei to enrich his office, reward his political allies, and persecute the regime’s perceived enemies.” 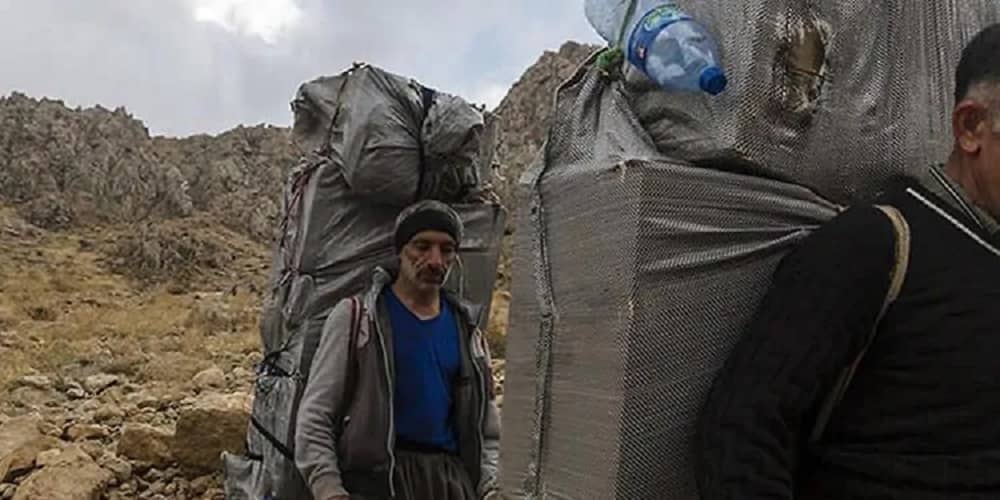 A Kurd border porter or “kolbar” was killed yesterday by border police in Baneh, western Iran. According to the Hengaw Organization website, the kolbar was identified as 47-year-old Omid Khezri. Another border porter was injured in the shooting. Omid was married and the father of two children. In another case on July 30, Islamic Revolutionary Guard Corps (IRGC) forces opened fire on a group of border porters and two men were injured. The two men were identified as Mohammad Chokali and Mohammad Hosseinzadeh.