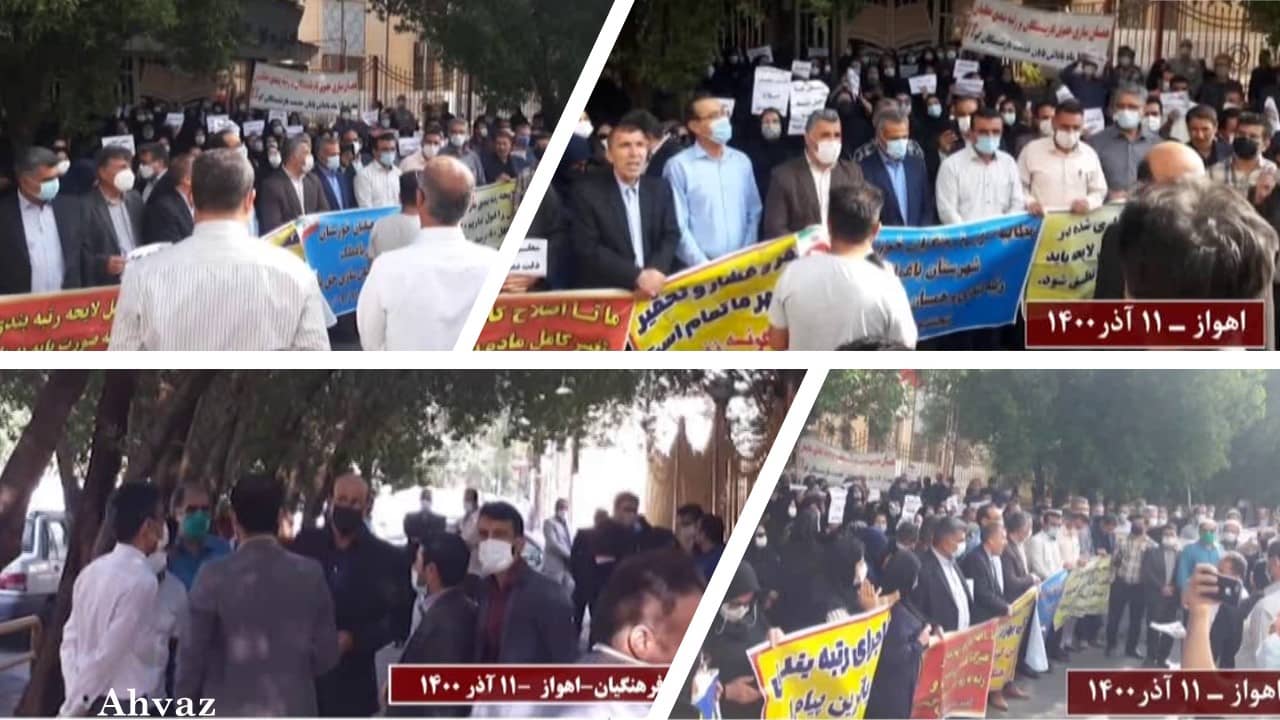 Freedom-loving Iranians and family members of political prisoners killed by the Iranian regime during the 1988 massacre rallied outside the trial session of Iranian regime operative Hamid Noury. Noury was incarcerated in 2019 upon his arrival in Sweden.

The Arab coalition said it had destroyed several drones that tried to target southwestern Saudi Arabia on Sunday.

Houthi militia also attempted to target the airport at dawn on Sunday with three drones. Saudi defenses also destroyed a drone that was launched towards Khamis Mushayt. The Houthis are one of several groups that are receiving military drones from Iran’s regime.

In the past months, the Iranian Resistance has revealed details about Tehran’s drone program and supply chain 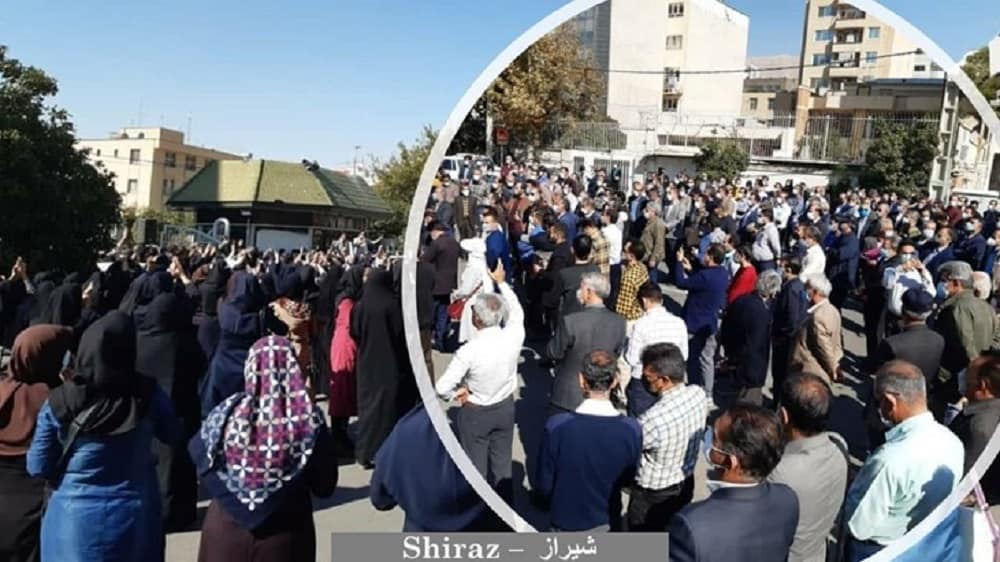 Mehrdad Veis-Karami, one of the regime’s MPs reflected the mullahs’ fear of ongoing protests by Iranian teachers. “[Teachers] shouldn’t be imposing laws by holding rallies. I mean, what should be done by the parliament and government should not be demanded by people on the streets. This shouldn’t happen,” he said on Sunday, according to the state-run Tabnak website.

Iranian teachers have been holding strikes and rallies demanding their basic rights, such as equal pay, insurance, and job security. The regime’s parliament recently adopted a bill that does not decrease pressure on Iranian teachers. Now, regime officials fear these protests lead to an uprising.

“I believe that [public] protests should not be above [the regime’s] laws, because they cause unrest in long term,” Veis-Karami acknowledged. 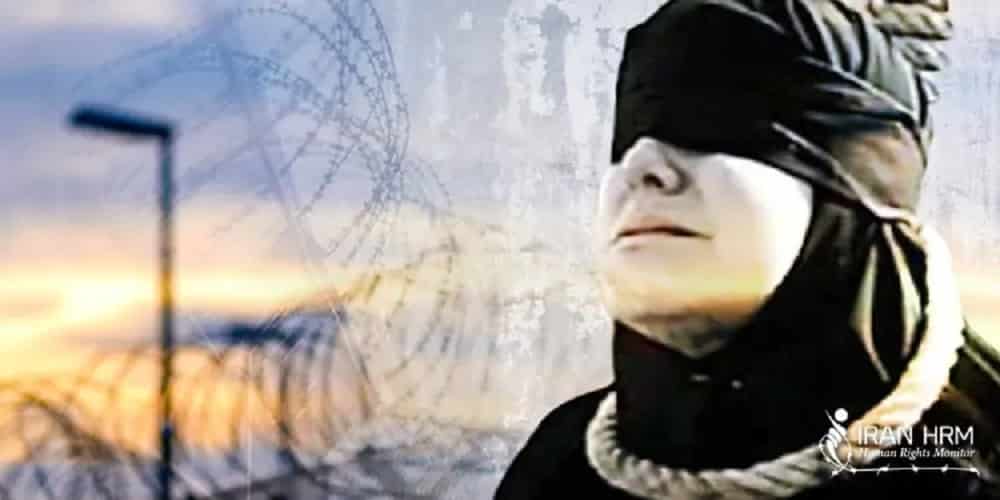 The authorities carried out the hanging execution at dawn on Tuesday, December 14, 2021. The woman, identified as Masoumeh Zarei had been imprisoned for seven years. It is reported that none of the prison guards was willing to put the noose around her neck. Therefore, she had to wait for hours by the gallows before an agent came from outside and put the noose around her neck. 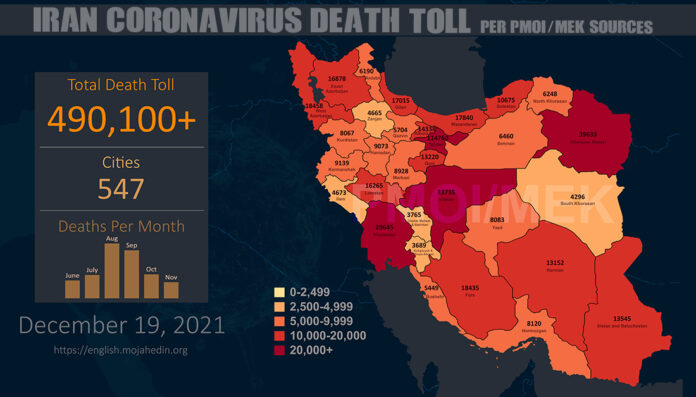