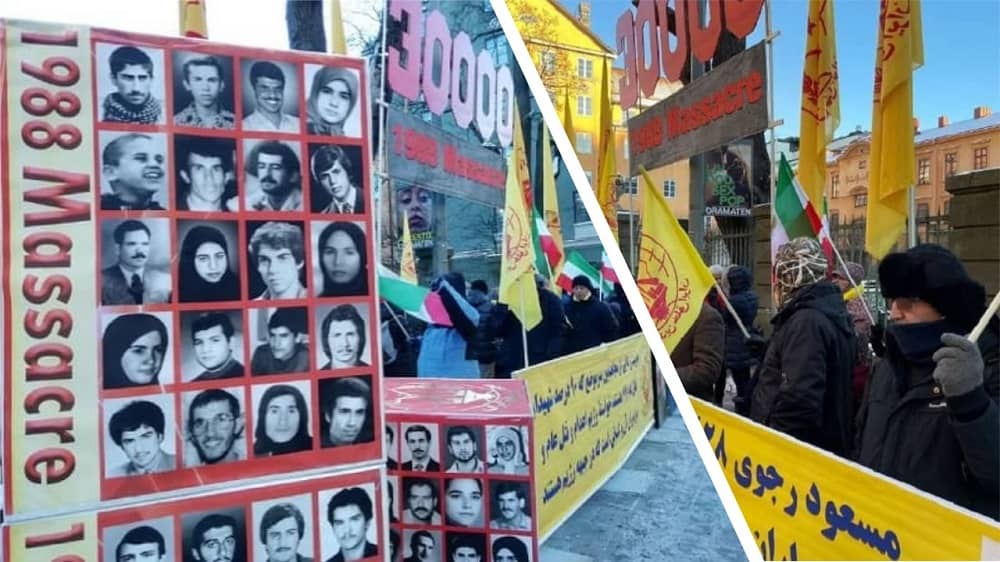 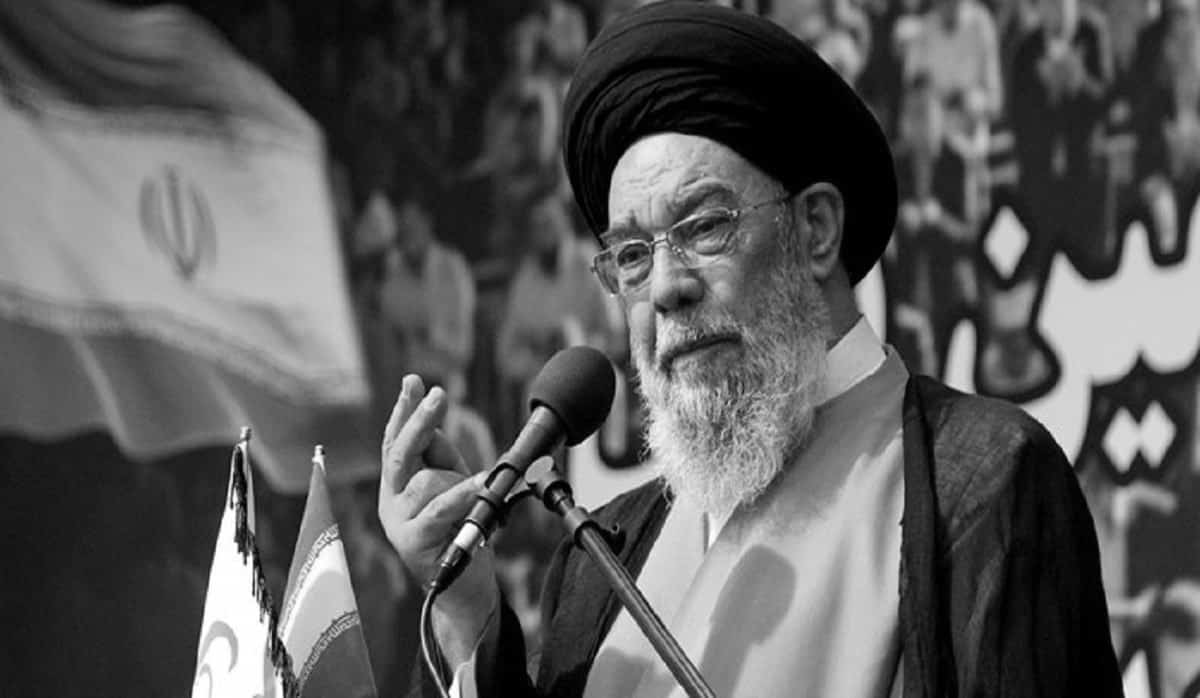 Days after the uprising in Isfahan province, Yusuf Tabatabienejad, the province’s Friday Prayer Leader and the representative of the regime’s Supreme Leader, reflected the regime’s fear of another round of protests.

He urged the regime’s security forces to protect the regime’s “security and dignity” and act “as a wall around the city.”

“The enemy would certainly infiltrate people’s gatherings and demonstrations when they continue. The special unit and all the security forces must always be ready to face and stand against the internal and external enemies who intend to disrupt public security,” he said.

Round-up of Iran Protests on December 8

Reports tallied by the Iranian opposition, Mujahedin-e Khalq (MEK) Organization, indicate there have been several protests across Iran by all walks of life on Wednesday, December 8, 2021.

On Wednesday, teachers and educators in Tehran and Alborz provinces held called or a day of gatherings, rallies, and protests on Monday, December 13. It is worth noting that Iranian teachers have been holding nationwide protests in the past few months, demanding their basic rights such as decent salaries and job security.

On Wednesday, workers of the Persia Hormoz Shipbuilding Co. in Hormozgan province, southern Iran, went on strike and protested their low wages and pensions.

On December 8, 2021, Nurses in Shiraz, south-central Iran, rallied outside the Shiraz Medical Sciences University, protesting not receiving answers to their long-raised demands.

Iran’s regime is playing for time in the Vienna nuclear talks, French FM Jean-Yves Le Drian suggested on Tuesday “The elements… are not very encouraging,” Le Drian told a French parliament committee ahead of the next round of talks.

Le Drian: “We have the feeling the Iranians want to make [the talks] last…” Le Drian: “the longer the talks last, the more they go back on their commitments… and get closer to the capacity to obtain a nuclear weapon.”

In the previous round of talks, Tehran increased sanctions relief demands and suggested fewer limits on its nuclear program Talks are expected to resume in Vienna on Thursday.

Iran’s Attorney General Jafar Montazeri reflected the regime’s fear of young people turning to social media, describing it as a “dangerous weapon for the enemy”. He also expressed fear of revelations of the regime officials’ crimes and plundering on social media. He urged Iranian youth not to make this news public.

“Today, the enemy uses a much more dangerous weapon that deeply affects our lives. You have to be very careful. Social media is very dangerous,” he said, according to the state-run Tasnim News Agency on December 6.

Iran State Media: Possible Uprising like November 2019 on The Horizon 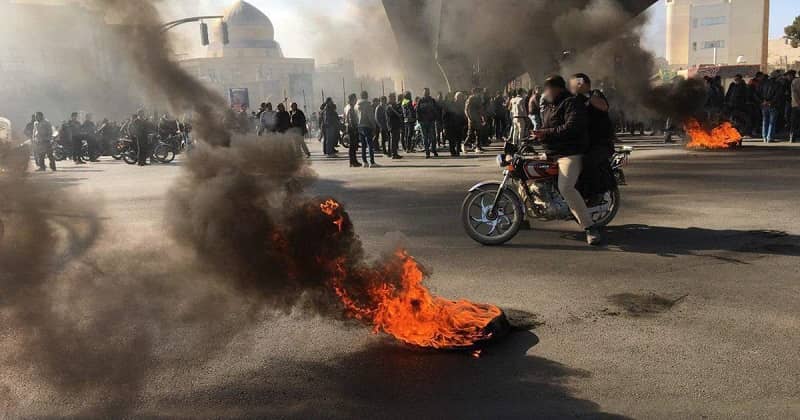 In an article on Wednesday, the state-run Mostaghel daily warned regime officials about another uprising in a scale of the nationwide Iran protests in November 2019 that rattled the regime’s foundations.

“The hard and deplorable economic situation and [rising] inflation in the last four years, and the [officials’] negligence in solving these issues, have caused more people to be in absolute poverty. Iranian youth are under heavy financial problems,” Mostaghel wrote.

“Failure in achieving an agreement [with world powers] pushes the country on the edge of social collapse and consequent economic crisis. If there is no interruption in economic pressures, the events of November 2019 will repeat themselves,” Mostaghel warned regime officials. 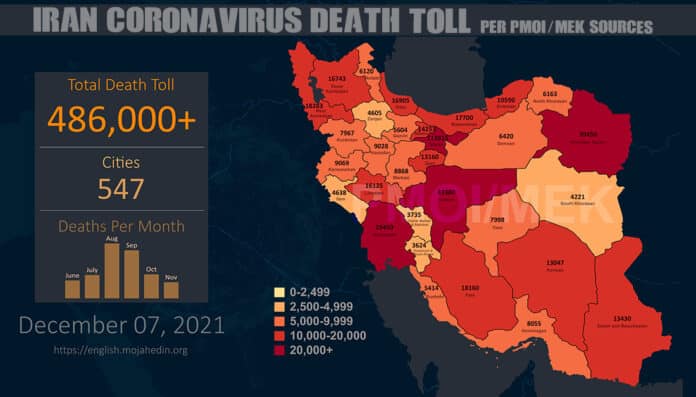 More than 486,000 people have died of the novel #coronavirus in 547 cities checkered across all of Iran's 31 provinces, according to the Iranian opposition PMOI/MEK. 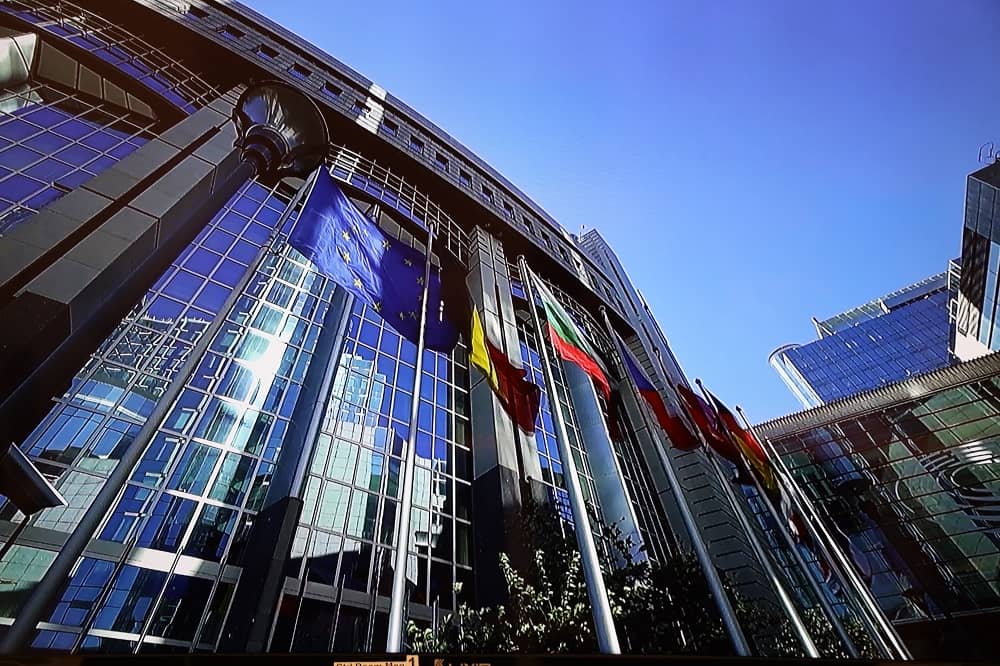 On the eve of the International Human Rights Day on December 10, a group of prominent European lawmakers held a conference regarding Iran’s deteriorating human rights situation. Members of the European Parliament called on the Union and its member states to recognize the “1988 massacre in Iran as genocide and a crime against humanity.” 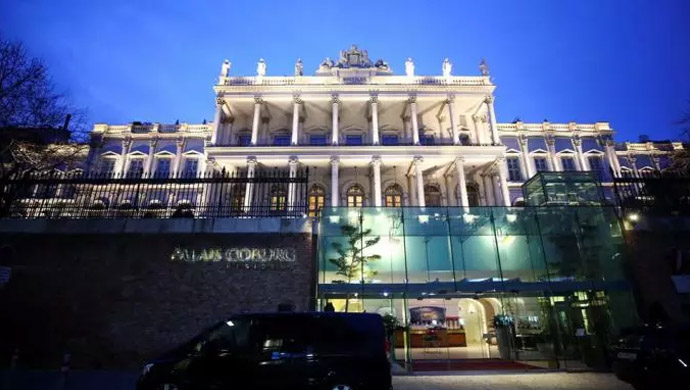 Negotiations over Iran’s nuclear program have turned into a tight knot. Since the last day of the seventh round of talks in Vienna last week to the upcoming talks this week, all sides involved in the negotiations have acknowledged that Iran’s nuclear standoff has reached a deadlock.

Trial of the Executioner Hamid Noury in Stockholm, Rally by Iranians, Mek Supporters in Sweden 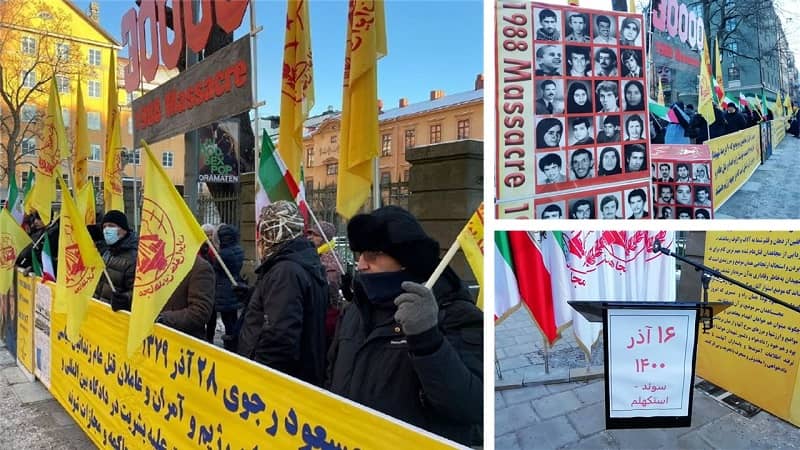 December 7, 2021: The 48th session of the trial of Hamid Noury, one of the executioners of the 1988 massacre, took place in the Stockholm court.

After six interrogation sessions of the executioner Hamid Noury, in the Stockholm court, the hearing of this court’s witnesses would be held.

Dec 7, 2021: Coinciding to the trial of the executioner Hamid Noury, #Iranians, #MEK supporters in #Stockholm, rallied in front of the courthouse in freezing weather 14 degrees below zero.
They are commemorating the #1988Massacre martyrs.#ProsecuteRaisiNOW #NoImpunity4Mullahs pic.twitter.com/3lPoAplX7I