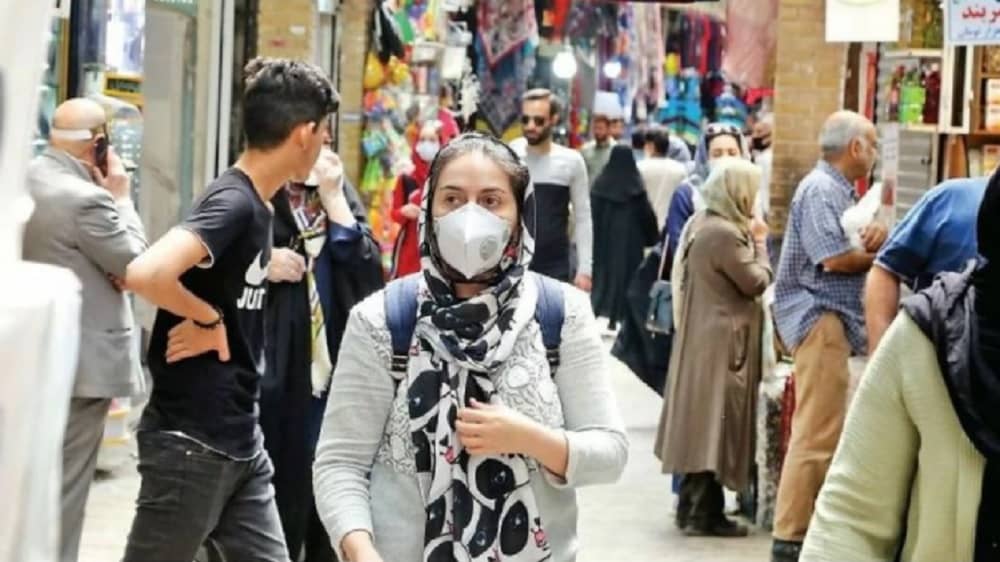 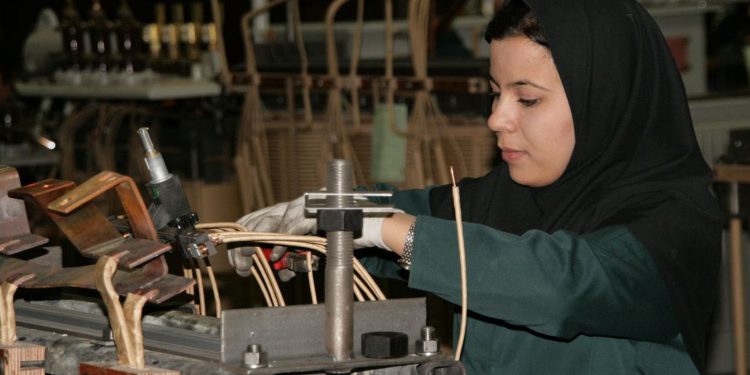 In yet another misogynous attempt, the government of Ebrahim Raisi decreased the wages and bonuses of female workers. This decision would seriously affect female-headed households.

Yet, Raisi’s government has even betrayed its laws and has eliminated the additional 5,000,000 rials.

Khaled Pirzadeh, a political prisoner in exile in Sheiban Prison in Ahvaz, is deprived of medical treatment and medical leave despite being in poor physical condition.

Khaled Pirzadeh, a political prisoner in exile in Sheiban Prison in Ahvaz, is deprived of medical treatment and medical leave despite being in poor physical condition. #Iran #HumanRightshttps://t.co/g7Jk2O2To6 pic.twitter.com/U2LGt4NMiA 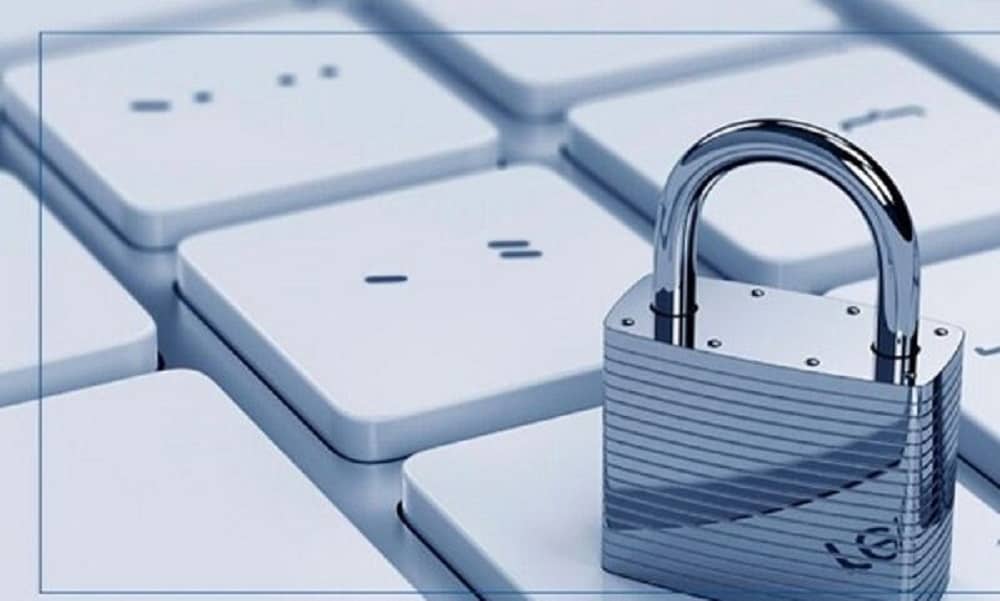 On Wednesday, the Iranian regime’s parliament hastily approved the internet censorship plan. This plan, also known as the “Internet Protection Bill,” is a desperate attempt by Iran’s crisis-ridden regime to confront explosive society and foreseeable protests.

By adopting this plan, the regime will seriously damage an estimated 1 million Iranians who find customers on social media platforms, which have turned to massive e-commerce services in the country.

Thus, many regime officials have warned about the consequence of adopting this plan.

“You are going down on the path of dictatorship by adopting this plan in 10 minutes,” Gholamreza Noury Ghezelgeh, one of the regime’s MPs, acknowledged while warning about people’s reaction.

“An unsustainable policy will certainly fail; the pace of change is such that it will overtake any restrictions in the short term,” the state-run Etemad daily acknowledged on February 23.

Iran’s regime is sinking in its swamp of economic corruption. 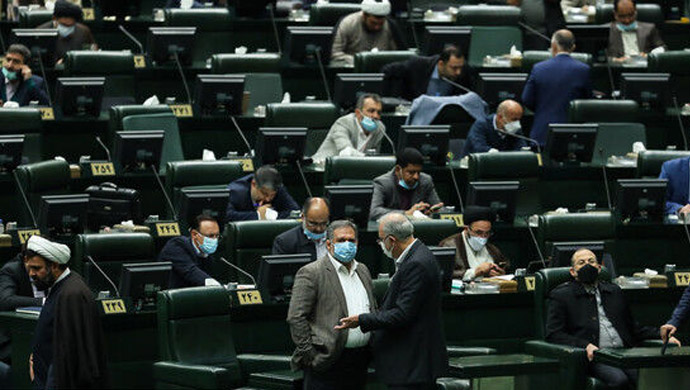 As the Majlis (parliament) continues to discuss the budget bill for the upcoming Persian calendar year (starting in March), the corruption and economic crises that are intrinsic to the nature of the mullahs’ regime become more apparent. Part of the Majlis’s Sunday classified session was devoted to the discussion on the plan to eliminate the “42,000-rial exchange rate,” an issue that has become the subject of hot debate in the past months, ever since it was introduced in the budget bill. 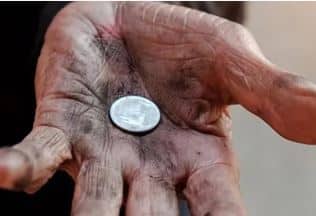 Taxes can be defined simply in a few sentences. For example, it can be said that tax is a part of the property or income or the price of some consumer goods or any natural or legal person, which is calculated and received by the government according to the law. And it is an essential source of government revenue.

Taxes are an essential tool to regulate the wealth in favor of poor people. And government’s tax revenues are used to improve public service and welfare.