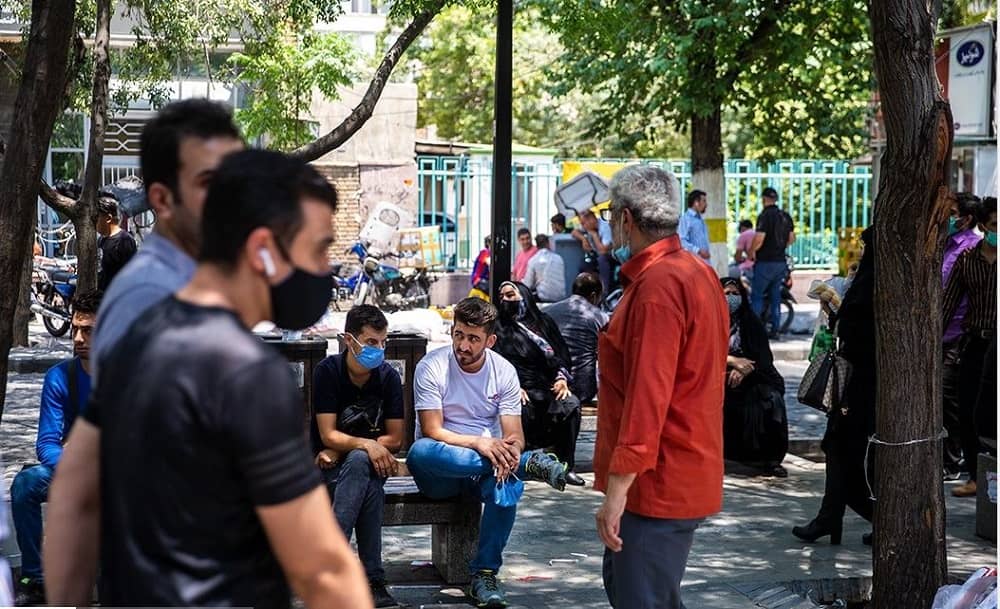 More Protests on Sunday in Iran

The workers of Tabriz Tractor Manufacturing Company, who started their strike on January 29, continued their protest for the ninth consecutive day on Sunday.

The protesters demand an increase in their salaries, fair wages, creating a labor union, and better conditions for their pensions. Defrauded clients who fell victim to a scam by the Ramak Khodro Company held a rally in front of the Judiciary in Tehran today, to protest the officials’ refusal to address their complaints about systemic fraud of the company who has ties to echelons of power.

Retired workers of the Steel Factory in Isfahan held a protest rally today to demand their wages. 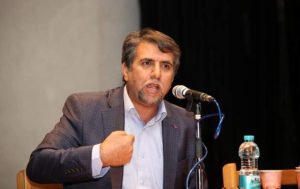 In an article published by the state-run newspaper Hamdeli, Mohammad Sadegh Javadi Hesar, spokesman of the Etemad Melli Party wrote on February 6: “Today, we have quite distanced ourselves from the ideals of the revolution… Problems begin when the government does not listen to the voice of the people. As Mohammad Reza Pahlavi once came forward and said that he’s heard the voice of our revolution, it was too late and no longer useful. The same conditions exist for the Islamic Republic, and the Islamic Republic must hear the voice of protests and the demands of the people before it is too late. Once it’s too late, it will be of no use anymore.”

Protests on Sunday in Iran 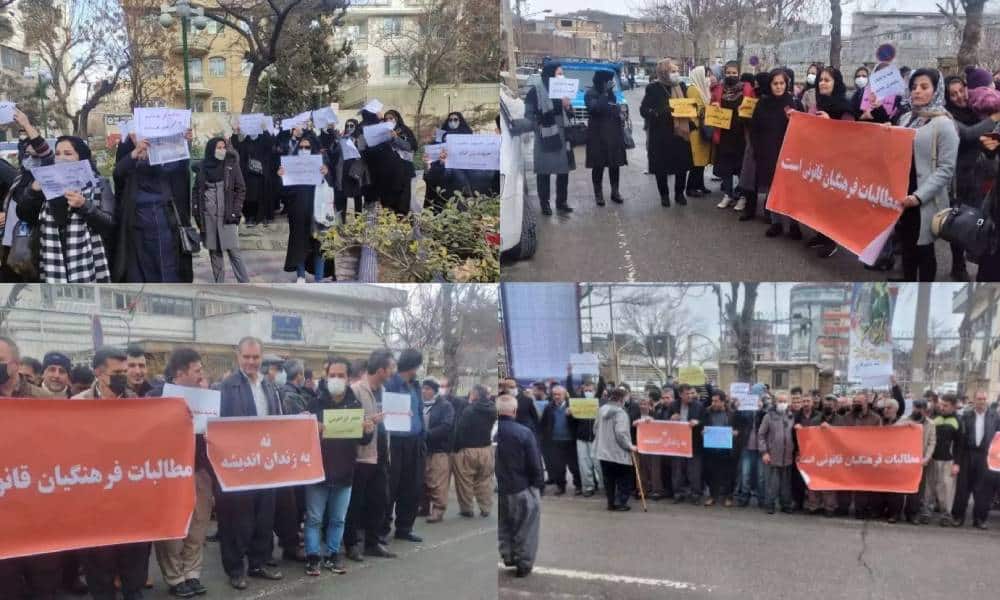 According to incoming reports from inside Iran, teachers and educators in several cities took to the streets today to demand fair wages and called on the Judiciary to release their colleagues who have been put behind bars for speaking out against systemic discrimination and oppression.

Marivan – Teachers protesting the arrest of one of their colleagues

Workers of Tehran Metro Line 5 staged a rally today, protesting against the delay in paying their salaries and benefits.

Contractors of the Tehran Municipality Sports Organization staged a rally in front of the Tehran City Council building. These employees are protesting against the lack of attention to their problems.

February 6 – Tabriz, northwest #Iran
Workers and employees of a local tractor production factory are on strike for the 9th day demanding the company director be changed and increased paychecks/pensions.#IranProtests #اعتراضات_سراسریpic.twitter.com/J2aFQpcsoI

Witnesses of Regime Brutalities Give Harrowing Accounts in the Aban Tribunal 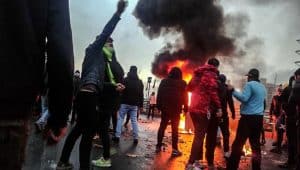 February 4 marked the beginning of the second round of hearings in the Aban Tribunal, a London-based unofficial court that is hearing testimonies by witnesses of atrocities committed by Iranian security forces during the November 2019 protests. The witnesses, who include protesters, families of murdered civilians, hospital personnel, former prisoners, and even security and prison authorities, give harrowing accounts of how the Iranian regime brutally suppressed the largest national uprising since the 1979 revolution. 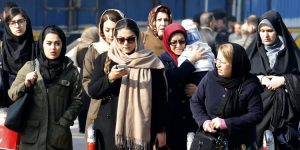 The 1979 Iranian Revolution is a story of unfulfilled promises, neglected possibilities, incompetent governments, and untold stories. The expectations of the millions of Iranians, who in 1979 voted for the Islamic Republic and for prosperity and freedom, remain drastically unfulfilled. Instead of democracy, Iranians ended up with autocracy. Instead of an accountable government, they ended up with corruption and cronyism. Human rights and women’s and minority rights were all sacrificed in the name of religion.

On top of the 1979 revolution’s broken promises, stands women’s rights violations in Iran. The misogynist ideology of the mullahs became active right after their grasp on power. Iranian women, young and old, who were so instrumental in toppling the Shah’s regime, became the prisoners of another regime, this time under the mask of religion. Today, Iran is one of the greatest oppressors of women in the world.

The Direction of Iran’s Crises 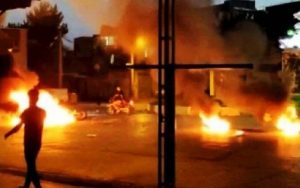 In a country where there is no fundamental and structural conflict between the people and the government, many problems are bound to arise. Some of these problems may become critical for a period, or even lead to the change of government but, regardless, the country’s political structure will remain untouched.

Conversely, when there is any conflict between the people and the ruling regime, crises will have their own special outcomes. Just by looking at Iran’s ruling clerical system, this reality becomes all too obvious. 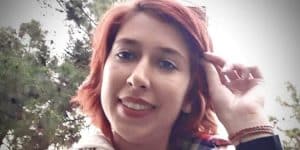 Iranian women’s rights defender Saba Kordafshari was deprived of leave for three months by the Qarchak Prison Disciplinary Council for protesting against the “lack of hot water in prison.”

Former political prisoner Arash Sadeghi tweeted on Friday evening that “The meeting of the disciplinary council was held without Saba about forty days ago at the request of the warden of Qarchak Prison, Soghra Khodadadi, and she has just been informed of the council’s ruling.”

Sadeghi said that Kord Afshari has been denied leave while she suffers from ulcers and gastrorrhagia and must be sent on medical leave. According to reliable sources, political prisoners in Qarchak are experiencing tremendous difficulty to a lack of hot water in the bone-chilling winter cold. In addition, the water pressure is very low. 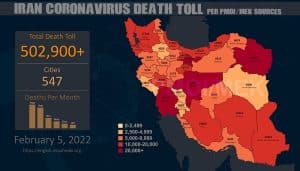 Previous articleIran: Six Prisoners Executed in Zahedan, Mashhad, and Shiraz
Next articleTo Stop Terrorism in the Name of Islam, Target Its Heart in Tehran