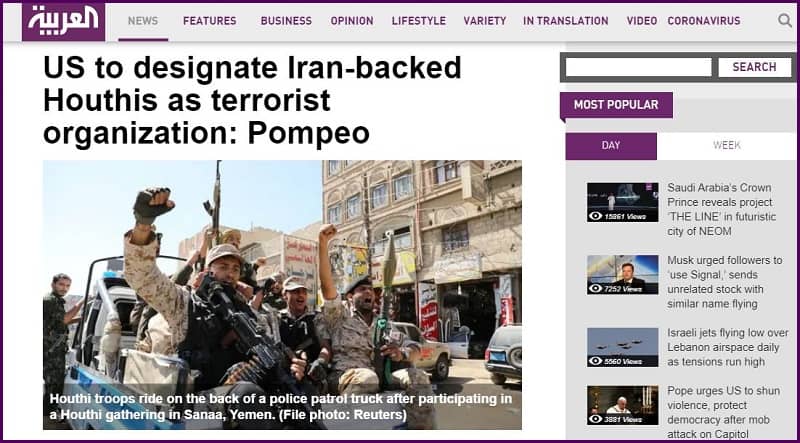 The United States will designate the Iran-backed Houthi militia as a terrorist organization, and three of its leaders as Specially Designated Global Terrorists (SDGTs), US Secretary of State Mike Pompeo said in an official statement on Monday.

“The Department of State will notify Congress of my intent to designate Ansarallah – sometimes referred to as the Houthis – as a Foreign Terrorist Organization (FTO), under section 219 of the Immigration and Nationality Act, and as a Specially Designated Global Terrorist (SDGT) entity, pursuant to Executive Order 13224,” the statement cited Pompeo as saying.

Terrorist designations of Ansarallah in Yemen confront its terrorist activity and seeks to deter further malign activity by the Iranian regime in the region. 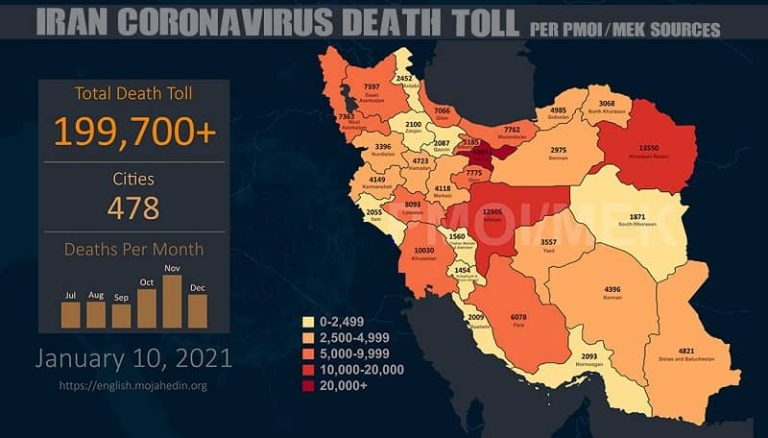 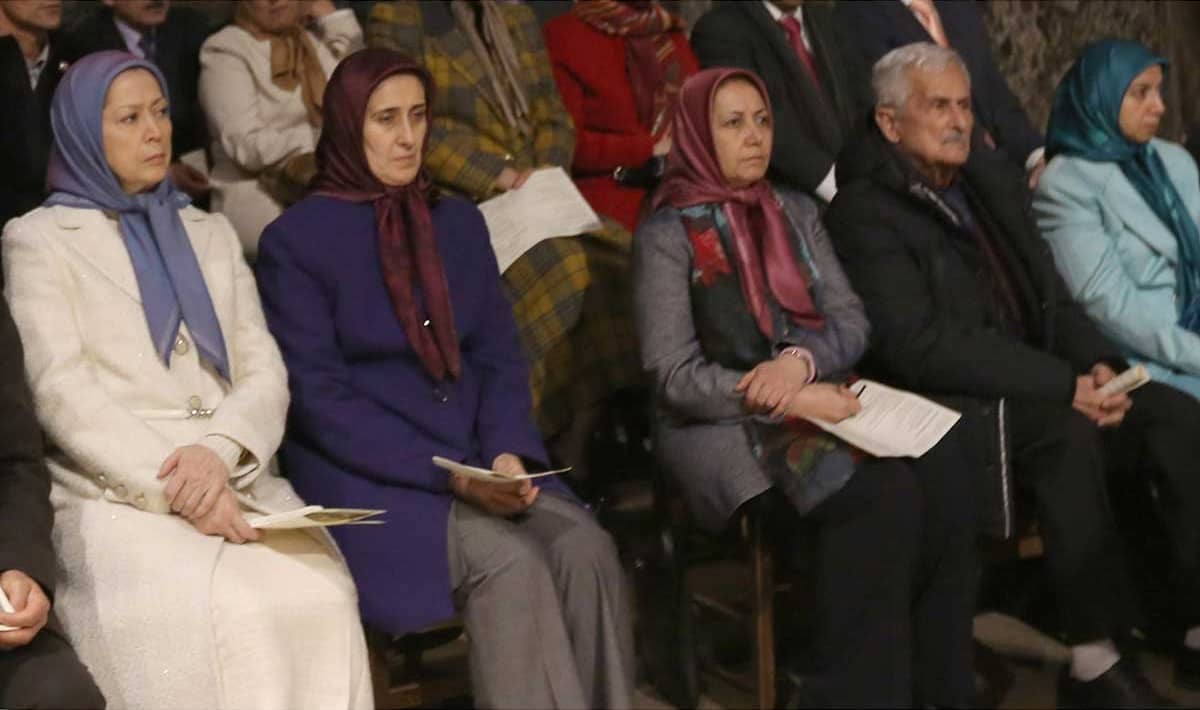 Maryam Rajavi: My condolences to NCRI and PMOI members, especially to Massoud Rajavi

The eagle flying high in the sky of freedom and Iranian Resistance, the hero undertaking the most risky flights, the pilot of the People’s Mojahedin, Colonel Behzad Mo’ezzi joined eternity and all the combatant and PMOI military servicemen who gave their lives for Iran’s freedom and for well-being of the people of Iran. 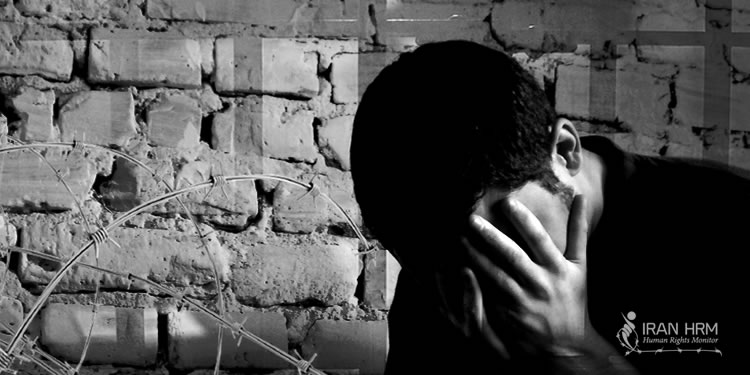 The Iranian regime breached its obligations based on international covenants on the right to life and on the health of prisoners. It brought tremendous pressure on prisoners. Prisoners of conscience and political prisoners underwent increasing pressure last year and were harassed, mistreated and tortured in prisons. 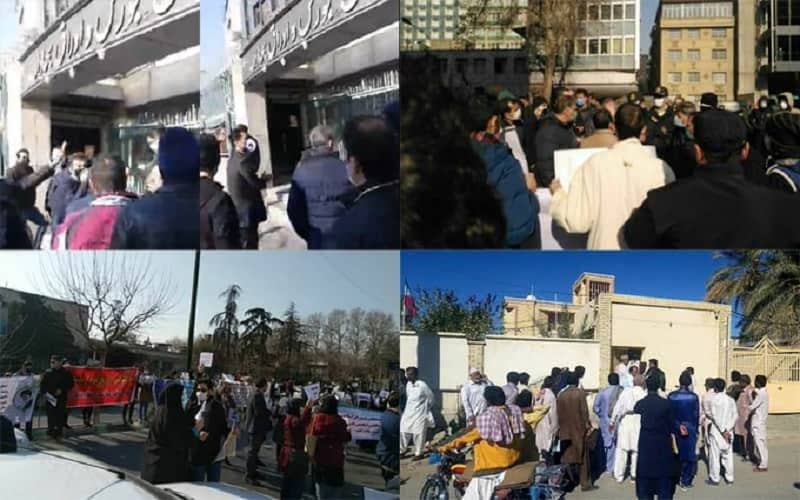 On January 9, Iranian citizens once again took to the streets to vent their anger at the regime’s plundering and profiteering policies. In this respect, people from different walks of life held at least seven rallies and strikes in various cities.

In their protests, citizens demanded their inherent rights and slammed officials and their appointees for doubling society’s economic dilemma. Saturday’s rallies and strikes were organized and staged by medical staff, stockholders, retirees, pensioners, health experts, and truck drivers.

Air pollution levels are above critical in many parts of Iran, which is disastrous to those with respiratory issues, at a time when the government is failing to control the infectious respiratory pandemic, known as coronavirus.

In Tehran, the air pollution index was more than 200 in some areas on Thursday, but it was also dangerously high in ten other cities, including Arak, Qazvin, Isfahan, Ahvaz, Mashhad, Tabriz, Zanjan, Karaj, Urmia, and Qom.