The Scotsman: Iran: The West must end the appeasement of this terrorist regime – Struan Stevenson 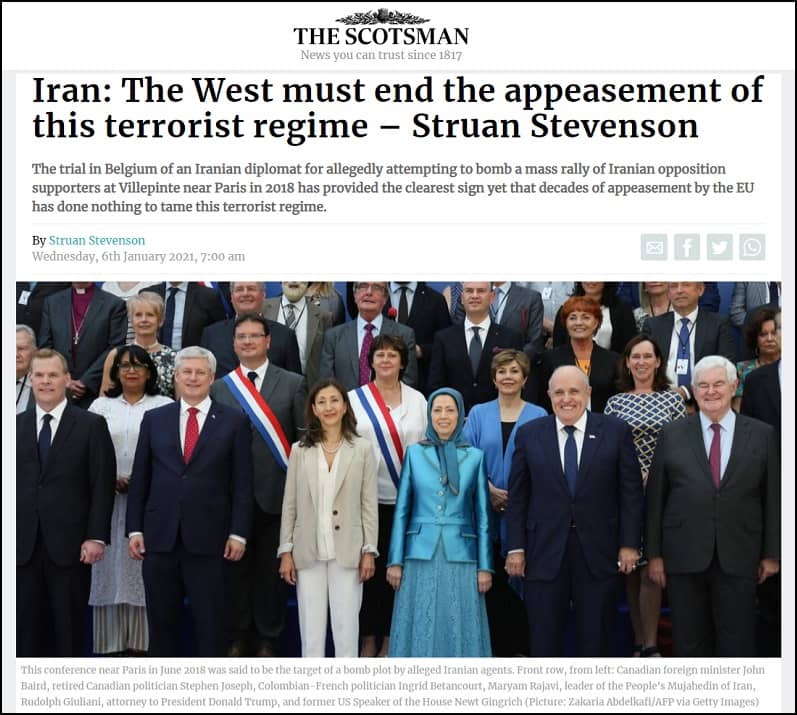 The trial in Belgium of an Iranian diplomat for allegedly attempting to bomb a mass rally of Iranian opposition supporters at Villepinte near Paris in 2018 has provided the clearest sign yet that decades of appeasement by the EU has done nothing to tame this terrorist regime.

Iranian woman: Take me away and hang me, but 100 more like me are still here

Protesting her abysmal living conditions, a Baluch woman says: “We've been waiting in line since 9am for gas. This is shameful. We do not have bread. What are we supposed to do?! Take me away and hang me. But 100 more like me are still here! We've had enough.” #Iran #HumanRights pic.twitter.com/zjMc6yTtPj 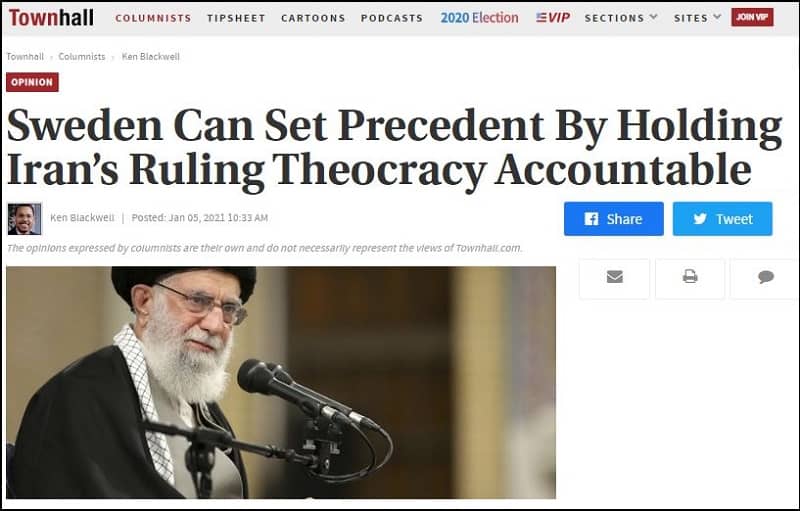 Perhaps one optimistic sign that 2021 will be a better year than 2020 is that the process for holding one of the most brutal authoritarian regimes in the world accountable will finally begin.

In early 2021, a Swedish court will prosecute Hamid Noury, a former torturer in Tehran’s notorious Gohardasht Prison, near Tehran. He is accused of committing crimes against humanity in the late 1980s, resulting in the massacre of at least 30,000 political prisoners.

Noting that robbery & theft have become rampant in #Iran, Moussavi Laregani, member of the board of directors of the parliament, called for amputation sentences for petty thieves. The int’l convention for political & civil rights forbids inhuman & cruel punishments.#HumanRights pic.twitter.com/4HJdJWXwhr 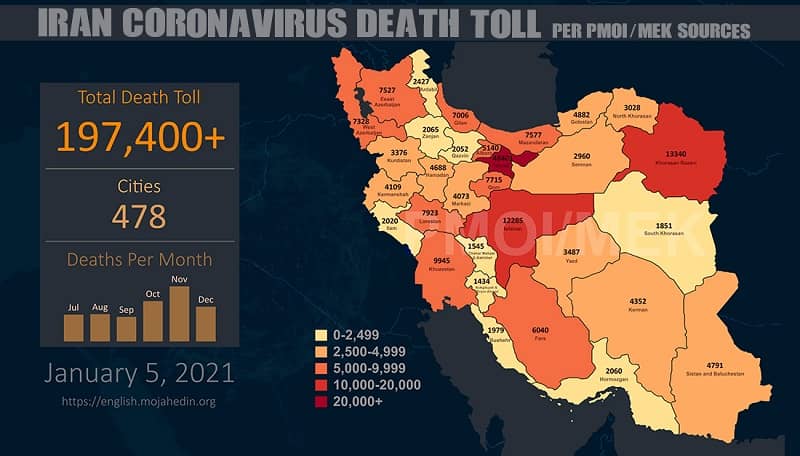 More than 197,400 people have died of the novel #coronavirus in 478 cities checkered across all of Iran's 31 provinces, according to the Iranian opposition PMOI/MEK. 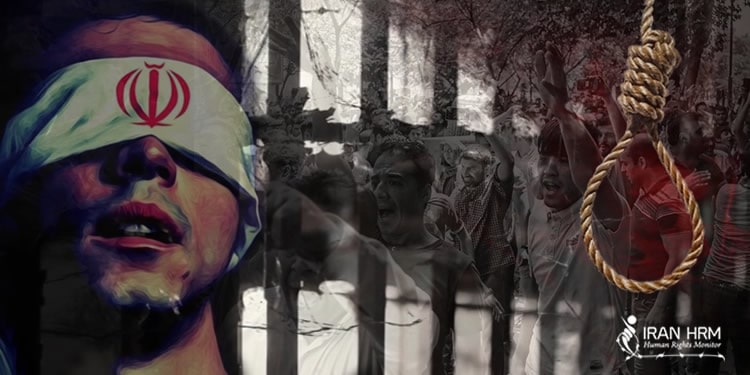 To fend off any form of protest and uprisings, the Iranian regime issued unfair and heavy sentences to crackdown on protesters and dissidents. The regime also used vicious tortures as a means to silence any voice of dissent.

Baneh, W #Iran
Municipal agents demolished the homes of impoverished Kurd Iranians in the Moulavi neighborhood in Baneh. These homes are their only shelter against freezing temperatures and #COVID19. pic.twitter.com/RhdEDMlVPS 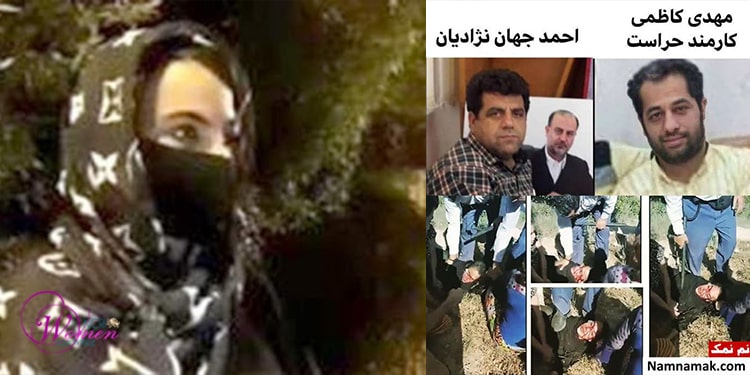 The Prosecutor’s Office of Abadan, Branch 7, ordered the arrest of a woman who was badly injured after inhumane treatment by a security agent in the Berim District of Abadan late last October.

Simultaneous with the arrest warrant issued for Ms. Bahareh Cheshm Berah, her assailant, Mehdi Kazemi, was exonerated, her lawyer and a journalist from Khuzestan reported.

After 124 days, Afkari brothers continue to remain in solitary confinement in the notorious Ebrat Ward of Adelabad Prison of Shiraz. This is one of the most horrific dungeons in #Iran. At the entrance of the ward, they have written: “In this place, there is no God.”#HumanRights pic.twitter.com/OLsS73oz75

In response to the Iranian regime’s plunder and suppression, Iranian citizens continue their protests, using any opportunity to vent their ire against the mullahs. In this context, workers, oil employees, medical staff, creditors, pensioners, nurses, actors and actresses, miners, and street-vendors raised their voices against injustice and discrimination.