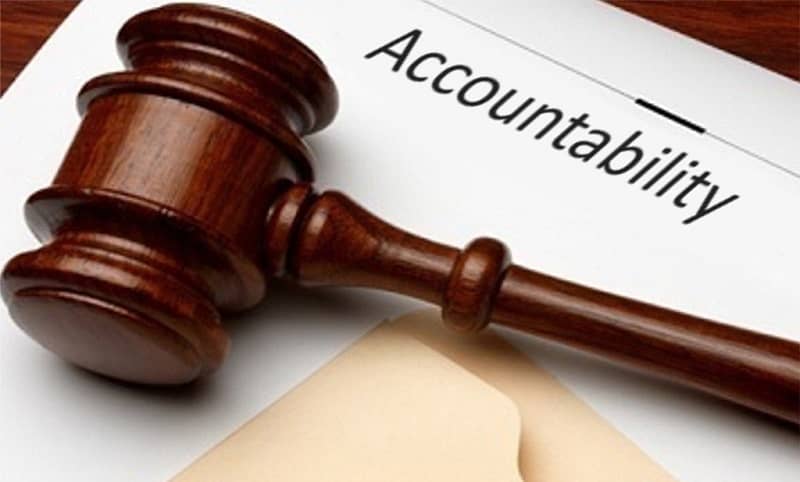 On January 22, a Belgian court is expected to hand down a sentence for an Iranian diplomat-terrorist Assadollah Assadi who is accused of taking advantage of his diplomatic privileges to bring explosives into Europe and hand-delivering them to two Iranian-Belgian operatives who planned to set them off at a gathering of Iranian expatriates outside Paris. His case is the first of this kind, even though he is far from the first Iranian diplomat to be identified as playing a role in the Iranian regime’s well-known terrorist activity.
The Assadi case is a hopeful sign that Western governments may finally be taking a more serious approach to holding Iranian officials accountable for their malign behavior on the world stage. This is a litmus test for the EU.
After the Belgian court makes its ruling, that hope will be further amplified by the opening of another case in Sweden. And that latter case will have implications not just for potential Western victims of Iranian state terrorism, but also for the domestic victims of Tehran’s political violence.
The defendant in the Swedish case is a former deputy prosecutor, interrogator, and member of the Islamic Revolutionary Guard Corps (IRGC) named Hamid Noury, and he is reputed to have played a role in the worst known crime against humanity to take place in Iran, the 1988 massacre of 30,000 political prisoners.
By the summer of 1988, he had been working for several years under Assadollah Lajevardi, the notorious warden of Evin Prison, and had demonstrated a penchant for securing confessions from detainees via torture. His position and his reputation made him a prime candidate to work alongside the “death commission” that was convened that summer in response to a fatwa from the regime’s Supreme Leader Khomeini, in which he stated that all political prisoners who remain loyal to the People’s Mojahedin of Iran (PMOI/MEK) must be executed.
Soon thereafter, death commissions were set up all over the country and mass executions started.
In the span of just a few months, those commissions collectively oversaw an estimated 30,000 hangings. An audio recording that was leaked to the public in 2016 confirmed what had long been reported by opposition activists, especially the MEK, which had long been demanding an end to the impunity of the regime’s leaders and the need for an independent international investigation and bringing the perpetrators to justice.

Though Hamid Noury did not formally sit on the commission, eye-witnesses placed him in interrogation rooms and personally participating in the execution of the prisoners in Gohardasht prison.
Last month, seven UN human rights experts published an open letter to Iranian authorities in which they criticized the international community for its failure to deal with this crime, which in their opinion could qualify as crimes against humanity.
“In December 1988,” the experts wrote, “the UN General Assembly passed [a] resolution… which expressed ‘grave concern’ about ‘a renewed wave of executions in the period July-September 1988’ targeting prisoners ‘because of their political convictions.’ However the situation was not referred to the Security Council, the UN General Assembly did not follow up on the resolution and the UN Commission on Human Rights did not take any action.”
The letter ultimately includes a rare indictment of laissez-faire Western attitudes which have exacerbated the awful human rights situation in Iran for more than three decades. Since its December publication, it has been embraced by human rights advocates as one sign of a shift toward assertiveness in Iran policy.

The Swedish case against Hamid Noury is another example. It is moving forward based on the principle of universal jurisdiction that allows the Swedish judiciary to file charges against a person who has committed crimes against international law outside Sweden.
Now we must hope that this realization is broadly shared among Western nations, and not just those that are in a position to prosecute Iranian terrorist and tortures on their own soil, but also those that wield influence at the United Nations and can push the international body to launch a thorough investigation into the 1988 massacre. In the wake of that investigation, it will certainly be known throughout the world that current high-ranking Iranian officials like the judiciary chief Ebrahim Raisi were among the principal architects of the massacre and still have the blood of thousands of innocent Iranians on their hands.

Although justice for the massacre’s victims has been delayed for a very long time, it must not be denied altogether. Hamid Noury’s eventual conviction will be a step in the right direction and a sign that at least Sweden is unwilling to let rampant human rights abuses to go unpunished. But it is not enough. A unified community of democratic nations must pursue bigger fish in the cesspool that is the Iranian regime, and they must make it known that in the future, Tehran’s political violence will be rejected as fiercely when it occurs at home as when it threatens the lives of Western citizens.