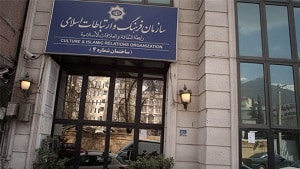 According to reports and videos, at least six sites were taken over, and 15 others were defaced to display the photos of Iranian Resistance Leader Massoud Rajaivi and NCRI President-elect Maryam Rajavi. Furthermore, 44 servers, hundreds of computers, and 35 databases belonging to ICCO were wiped in the operation. Ronak Rezaei was transferred to the notorious Sepidar Prison of Ahvaz on Saturday, July 2, 2022. She had been detained for one month in the IRGC Intelligence detention center.

Ronak Rezaei lives in Abadan and is a master’s student of Cultural Studies at Tehran’s Allameh Tabatabaii University.

Ronak Rezaei called her family and informed them that she had been transferred to the Sepidar Prison of Ahvaz. She is presently held in the quarantine ward.

The Tragedy of Child Laborers in Iran