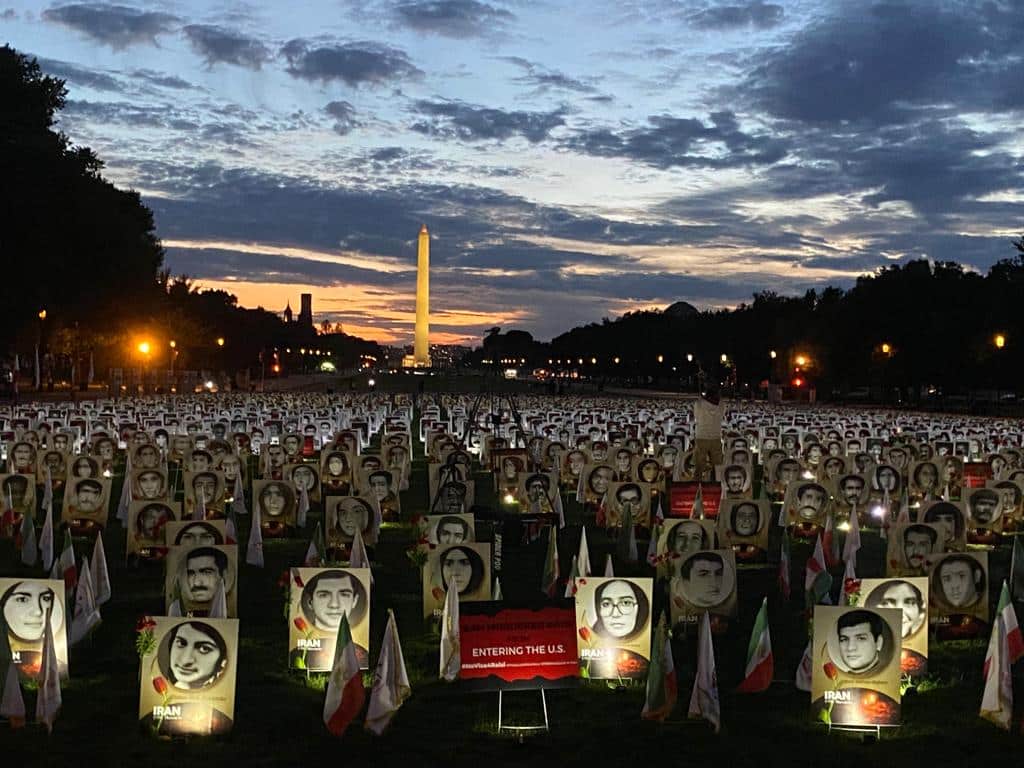 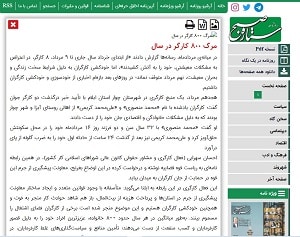 The state-run newspaper Setareh Sobh wrote on August 20: “On average, about 800 families lose their dearest people every year due to employers’ negligence and greed. Those who seek to secure their own interests and put wrong policies in place, in some cases, have caused human disasters such as the collapse of the Zemestan Surat coal mine, the collapse of Abadan’s Metropol, and the Plasko building in Tehran, whose very bitter and unforgettable memories are engraved in people’s minds forever.”

“The suicide of ten workers in just two months and twenty days and the heartbreaking death of 22 workers in the first twenty-three days of this month are a cause for concern. These numbers are an indication of the rise of worker mortality rates due to working conditions,” the daily added. 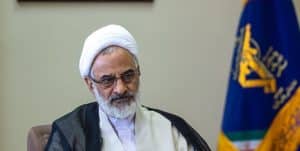 Responding to the EU’s proposal on how to revive the 2015 nuclear deal, the Iranian regime has picked a bellicose tone to push the United States to accept its terms and several state officials have been threatening with the possibility of a nuclear bomb or an upsurge in terrorist attacks in the region.

As another indication of the intimidation campaign, today, during an interview with the Revolutionary Guards-run Fars news agency, Ali Khamenei’s representative in the IRGC threatened to attack the United States.

Abdollah Haji Sadeghi said: “The IRGC is not hoping for America’s blessing, nor America’s enmity. The IRGC stands tall for the revolution and the Supreme Leader to eliminate the malice of the occupying regime, to break the back of the American terrorist and mafia regime, and save humanity from the American dominance with the blessing, the awakening and the will of other nations. We will do this and we will not back down. Negotiations are the duty of the government of the Islamic Republic, not ours.” 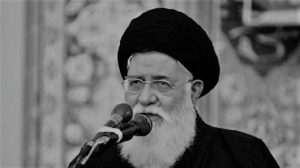 During their speeches at the Friday prayer sermons this week, some of the representatives of the regime’s Supreme Leader in various cities used the stage to warn the regime’s follower base about the organized resistance and the dark fate of the regime if its forces lose sight of the coming threats.

Ghorban-Ali Dorri Najafabadi, the representative of the regime’s Supreme Leader in Arak said during his speech: “To our young men and women! Don’t be deceived by these cowards, seditionists, and the hypocrites (the regime’s description of the MEK). They are pursuing their own goals.”

Also, Mohammad Saeedi, Khamenei’s representative in Qom, said: “Those who chant ‘neither Gaza nor Lebanon’, should know that they are among the hypocrites, whether they want it or not.”

Khamenei’s representative in Mashhad said: “During the entire life of our holy Islamic revolution and in all the historical events of this country before the revolution, it has been proven that anyone who has defied the clergy, turned out to be a thief or a foreign mercenary!”

Referring to the bloody crackdown on protesters during the 2009 uprising, Ahmad Alamolhoda praised the Supreme Leader’s order and said: “The very day when the Supreme Leader called for clearing the seditious movement from the streets, that was a wake-up call on its own in 2009. If it wasn’t for his leadership and wisdom, we would have fallen that very day.” 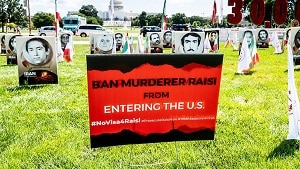 It has been reported that Iranian regime President Ebrahim Raisi is likely to attend next month’s United Nations General Assembly in New York. His presence at that event would afford him undue legitimacy in light of the fact that his “election” last year involved the lowest voter turnout in the history of the mullahs’ regime. It would also signal the US government’s willingness to overlook the terrorist and otherwise criminal activities in Raisi’s background, which led to so much of the Iranian population rejecting his unopposed presidential candidacy.

Under the Mullahs’ Rule, Iran Has Become an Unsavable Country 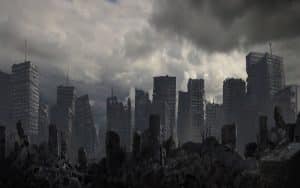 The global happiness index is prepared on criteria based on the per capita income of a country and the people’s hope for a healthy life. So far in 2022, Iran has been voted as one of the saddest countries in the world, ranking near the end of the table at 110th place, and sitting close to countries like Iraq, Venezuela, Niger, and the Gambia, to name but a few.

In comparison to Iran, the United Arab Emirates (UAE), despite being a very small country in the desert, ranked 24th place. According to the World Tourism Organization, and by the claims of the regime, around 5.1 million people traveled to Iran in 2021. Most of them were religious pilgrims, but there were significantly fewer travelers from developed countries.

Paris, August 18, 2022: Freedom-loving Iranians and supporters of the People’s Mojahedin Organization of Iran (PMOI/MEK) held a photo exhibition in memory of the martyrs of Iran’s 1988 massacre.

Iranian Resistance Supporters Rallies in The Hague and Copenhagen, Against Iran’s Regime, Calling for an End to the Appeasement Policy

August 18, 2022: Freedom-loving Iranians and supporters of the People’s Mojahedin Organization of Iran (PMOI/MEK) demonstrated in The Netherlands, The Hague, and Denmark, Copenhagen against the mullahs’ regime ruling Iran and the appeasement policy toward this regime.