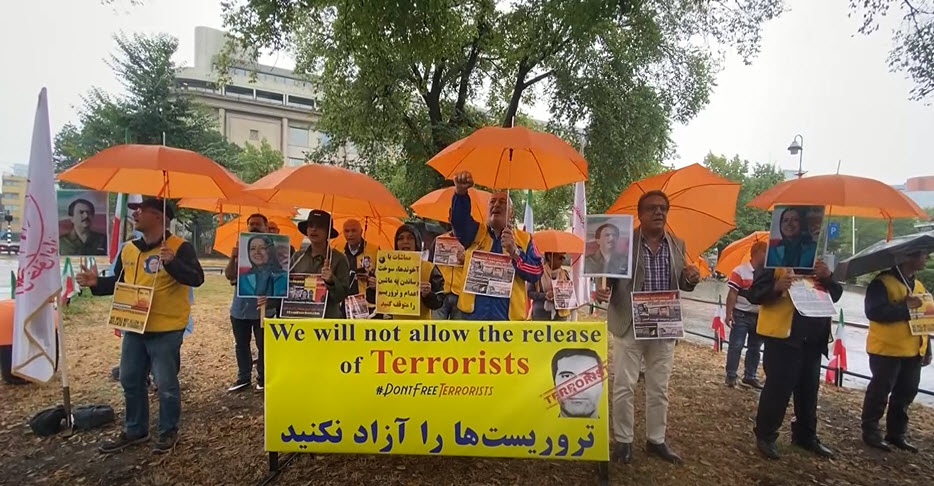 Domestically, Tehran Brags About Cheating on the IAEA and the West 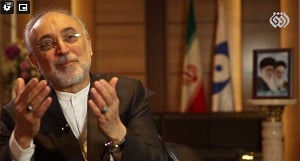 During a televised program broadcasted by the state-run Ofogh TV, state officials boasted that Tehran has been using the nuclear talks as a cover for advancing of its nuclear program.

In this report, among others, the Iranian former nuclear chief Ali Akbar Salehi says: “I went to Mr. Ahmadinejad and told him that they (the P5+1) won’t allow us to have 20 percent enriched uranium so easily. They will set a lot of terms and conditions, so let us start quietly right now. Of course, we will also negotiate in parallel. But we will start our work to produce the 20% enriched uranium so that we don’t lose time and Mr. Ahmadinejad said it’s alright.”

“We had a meeting every week and we worked 7/24. We moved everything forward simultaneously. While we were working on the building of that plant, we were also working on the research to prepare our equipment. Once the building was constructed, all these (centrifuges) were installed. Within 2 years we produced the 20% enriched uranium.”

A 17-year-old Baluchi fuel porter was severely injured after being hit in the head by state security forces at the Tordast checkpoint in Zahedan. The victim died after being taken to the hospital.

According to a local source, this incident happened at around 1:30 PM local time on Friday, August 19, at the entrance of Zahedan from the Khash axis. The poor fuel carrier was identified as Bahram Shahnavazi, a 17-year-young son of Abdollah, a resident of Mirjaveh city.

After the incident, a large number of locals gathered in front of the Tardast police station to protest against this criminal action and demanded that the police officer be held accountable for his crime. 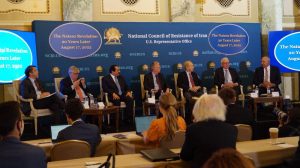 Several senior U.S. politicians discussed the impact of the groundbreaking revelations made by the Iranian opposition coalition National Council of Resistance of Iran (NCRI) on August 14, 2002, in unveiling to the world for the first time two sites of the Iranian regime’s nuclear weapons program in Natanz and Arak. The conference, held on Wednesday, August 17, in Washington, discussed the nature of Iran’s nuclear program, the military dimension and the regime’s clandestine efforts, and the ongoing drive to obtain nuclear weapons. 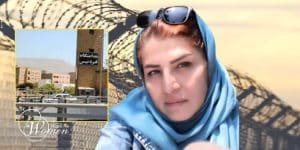 The prison warden had hired the female group of attackers to assault Ms. Asgari. They attempted to strangle and kill her by grabbing her throat. In his latest letter, the famous Iranian political prisoner Hashem Khastar, who is currently imprisoned in Mashhad’s Vakil Abad prison, wrote that the Iranian regime has prosecuted him yet again following a 3-hour-long court hearing. In his letter, he also exposed the dire situation of the regime, a regime that is like an injured animal struggling to stay alive by pushing itself out of its insoluble crisis.

He explained that the regime is torn in parts and that all of its officials, from the highest-ranking members to the prison guards, are expecting a new revolution in the country.

Political Prisoner Attempts Suicide After Being Threatened by Intelligence Agents 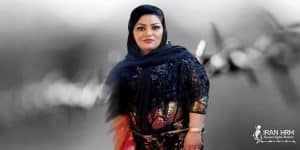 Kurdish Iranian woman Soada Khadirzadeh attempted suicide after being summoned and threatened by intelligence agents.
She hanged herself in the women’s ward of Urmia prison and gave pills to her two-month-old child.

According to the Hengaw Organization website, she hanged herself with a scarf on August 18. The other prisoners reacted in time, untied the scarf, and transferred the prisoner and her child to the prison’s clinic while they were both in critical condition.