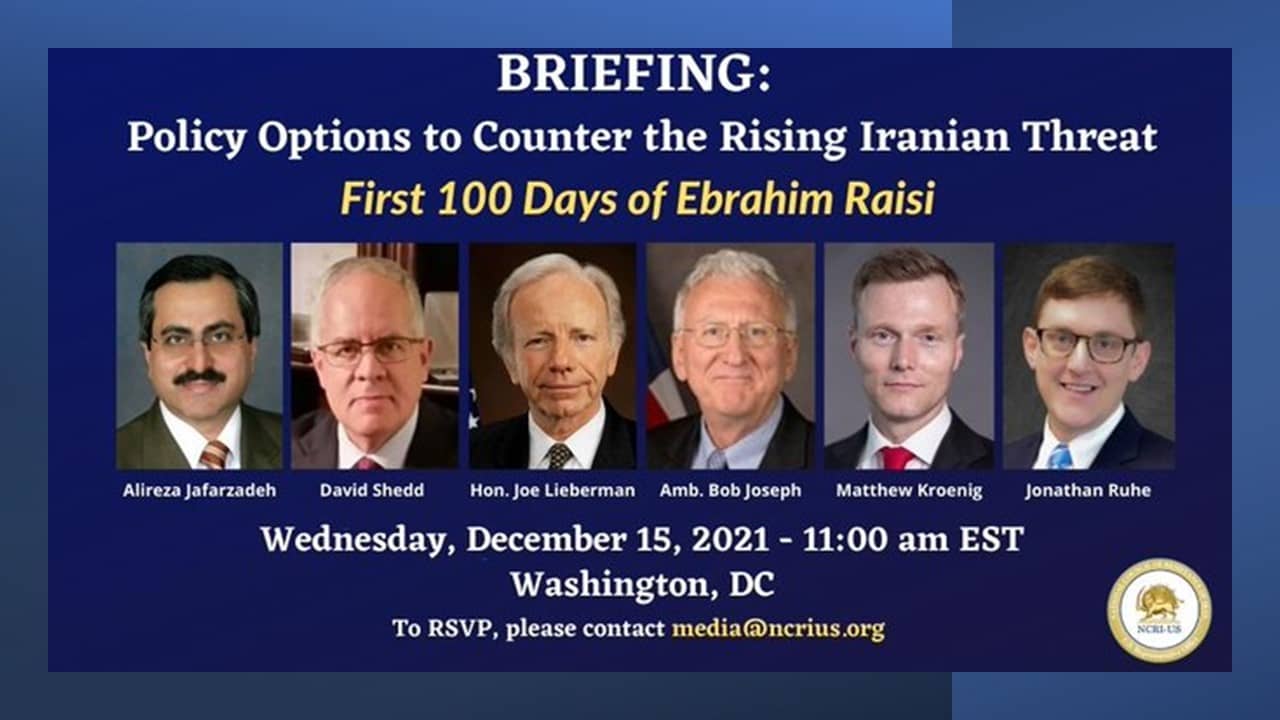 Freedom-loving Iranians and family members of political prisoners killed by the Iranian regime during the 1988 massacre were rallying outside the Swedish Parliament calling for the prosecution of the regime’s President Ebrahim Raisi.

The World Has a “Blurred Image” of Iran’s Nuclear Program, IAEA Chief Warns

Restrictions caused by Tehran give a “very blurred image” of Iran’s nuclear program, the UN’s nuclear chief warned on Tuesday.

IAEA Director General Rafael Grossi issued the warning as Tehran continues to deny UN inspectors access to a nuclear site in Karaj Tehran alleges that saboteurs used the IAEA’s cameras to plan an attack on the site.

The prison’s authorities often torture prisoners and force them into false confessions The prison is also low on hygiene and has a high Covid-19 death rate. 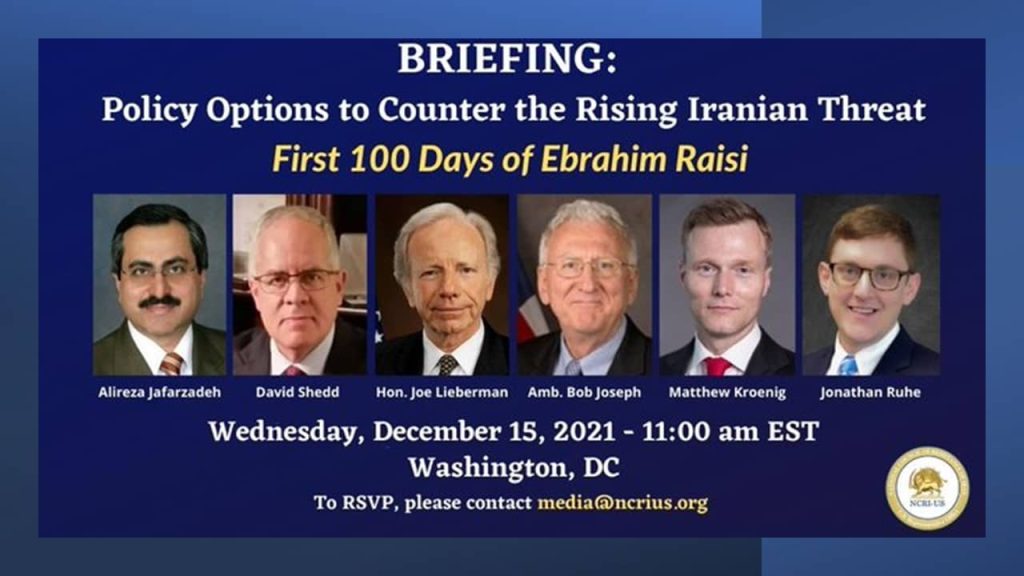 The U.S. Representative office of the National Council of Resistance of Iran (NCRI), will hold a briefing over the rising threat of the Iranian regime, following the presidency of Ebrahim Raisi.
This conference will be attended by a number of renowned American politicians and experts. Tune in to watch this briefing.

Blinken: The Us Is Preparing for “Alternative” Solutions if Nuclear Talks With Iran Fail

With talks to curb Iran’s nuclear program nearing a deadlock, the US will take “alternative” measures, its top diplomat said.

“We are actively engaging with allies and partners on alternatives,” Secretary of State Antony Blinken said on Tuesday. Echoing remarks by European diplomats, Blinken said, “Time is running out, that Iran is still not engaged in real negotiations.”

The government delivered the budget bill for the Persian year 1401 (starting in March 2022) to the Majlis on Sunday.

According to state-run news outlets, the bill allocates 930 trillion rials (~$3.1 billion) to the Revolutionary Guards (IRGC), a 240% increase in comparison to last year The budget for some security organizations, such as the Bassij, is missing from the bill The state-run broadcasting corp. (IRIB) will receive 52.89 trillion rials (~$176.3 million), a 56% yearly increase.

Meanwhile, vital segments of the society, such as teachers and retired government workers, have not received their due The sudden increase in the budget of the regime’s security and propaganda apparatus comes amidst ongoing protests across Iran. 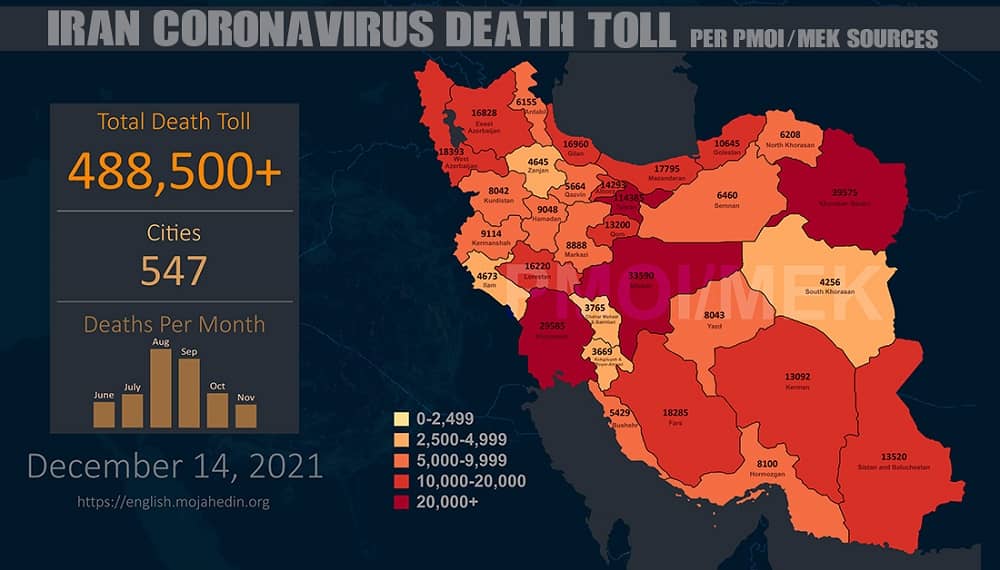 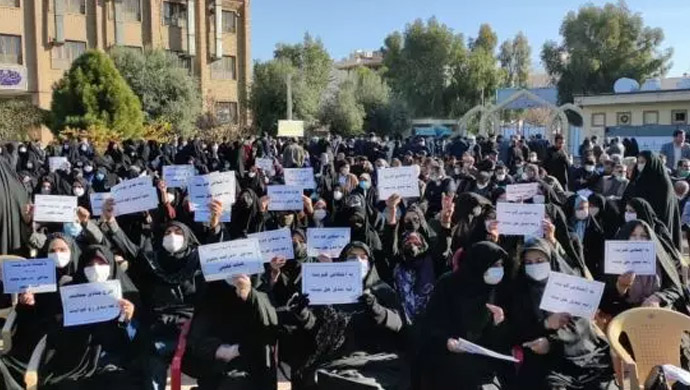 The three-day strikes of teachers in more than 100 cities across Iran are indicative of the restlessness of the society and the regime’s waning capacity in preventing protests. Starting on Saturday, the teachers refused to go to classes and held protest rallies in different cities.