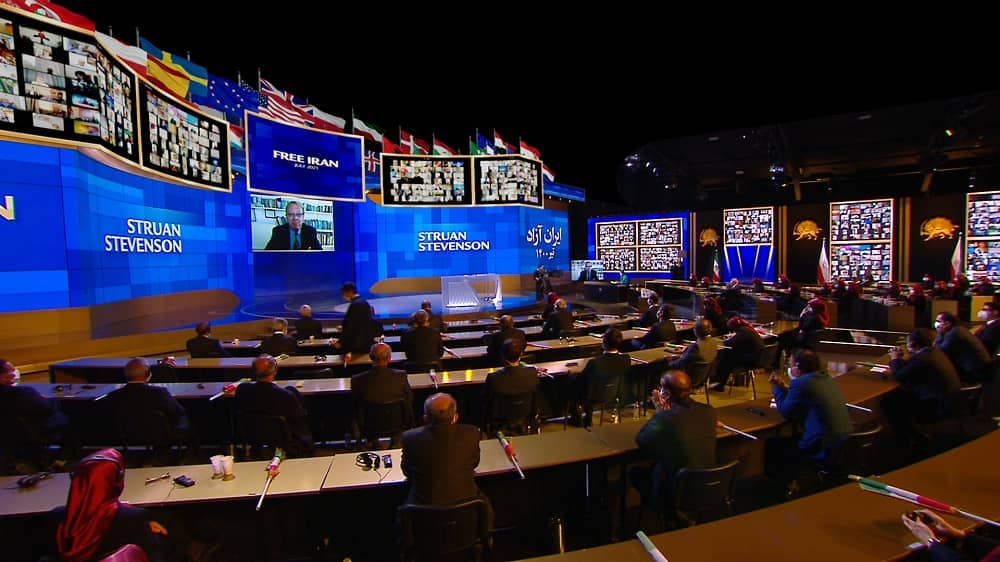 According to reports from inside Iran, there have been rallies and protests in different parts of the country. Ahvaz municipal workers marched on the streets today to protest their difficult working conditions and demand their unpaid wages. In Khorasan, Northeaster of the country, contracted personnel of the Khorasan Petrochemical Co. protested to express their economic woes and demand fair wages.

Jul 12 – Shiraz, SW #Iran
Pharmacists also gathered today in Shiraz outside the Shiraz Medical Sciences University to protest the new guidelines allowing for the easy establishment of new pharmacies. They say the guidelines go against the constitution. #IranProtests pic.twitter.com/I7u08Dvf2G

Free Iran 2021: Europe and Middle East Stand With the Cause of Freedom in Iran 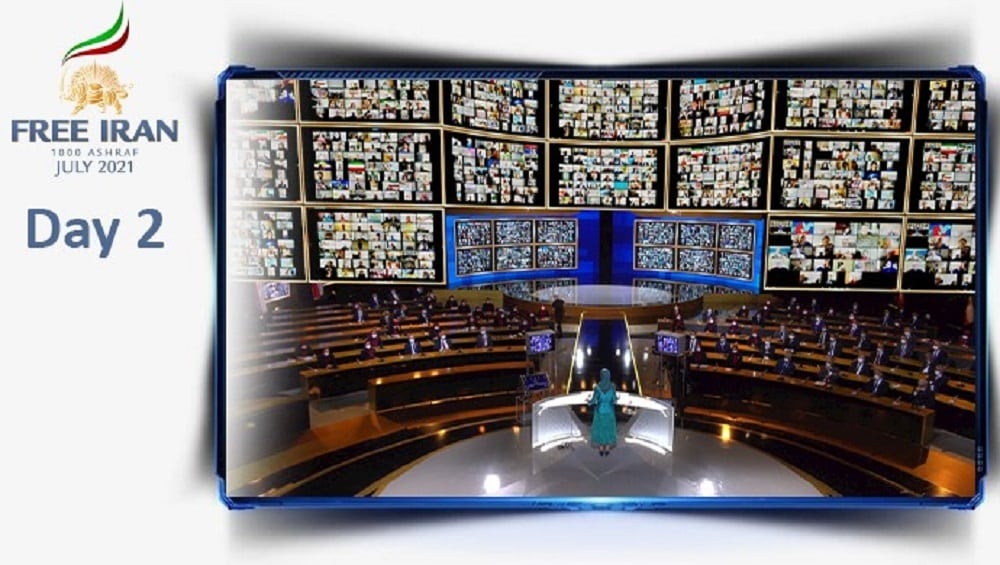 The second day of the three-day Free Iran 2021 World Summit, held on July 11, featured speeches and messages from politicians from Europe and the Middle East. In their remarks, the speakers underlined the role the Iranian regime has played to spread chaos and destruction in the region and across the world. They also praised the role of the Iranian Resistance and the people of Iran in countering the Iranian regime’s malign behavior and ensuring peace and stability across the world. 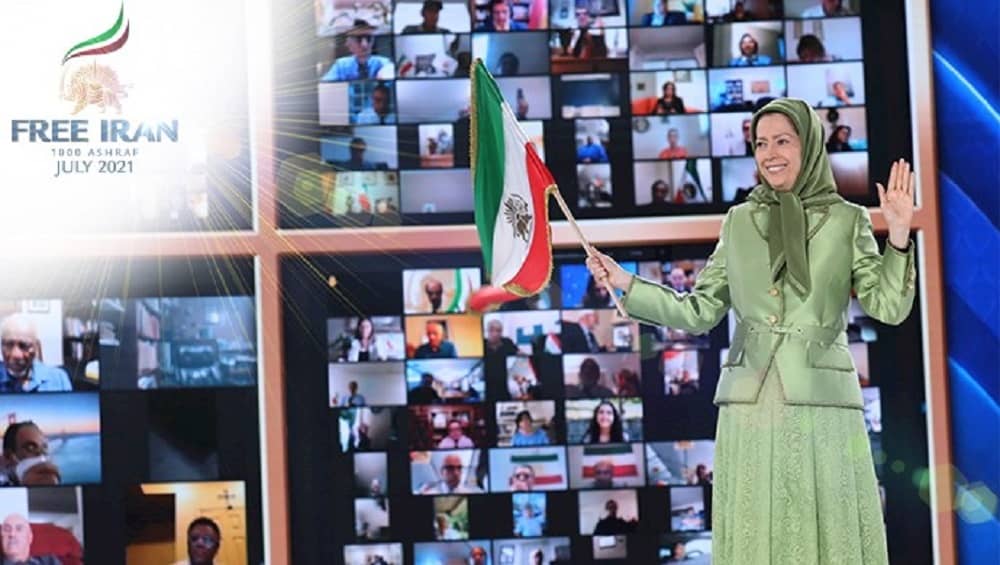 Saturday marked the first day of the Iranian Resistance’s three-day Free Iran World Summit, a virtual event that brought together people from more than 50,000 locations. The message of the event, whose audience included 1,029 politicians, 11 former Prime Ministers, and 70 former ministers, was that Iran is ruled by criminals that are in their weakest state, and the people of Iran are ready for change. In her keynote address to the summit, Mrs. Maryam Rajavi, the president-elect of the National Council of Resistance of Iran, described Iran’s current situation as “distinguished by three major developments.”

I thank the participants in the Free #Iran World Summit. On 2nd day, 15 parliamentary delegations from Europe, Canada, Australia & Arab countries & 70-plus speakers were linked to tens of thousands of locations & rallies by Iranians & Resistance supports in 105 countries. pic.twitter.com/ryh7Vatl3A

The Iranian Resistance is holding the second day of its annual “Free Iran World Summit 2021” on Sunday, Jul 11, pledging to pursue the effort to bring about democratic regime change in Iran with the country on the verge of seismic shifts.
On Sunday the main focus of the support provided by global dignitaries will be voices from all over Europe and the Arab world with dozens of speakers scheduled to express their solidarity with the Iranian people.

A New Crisis: Iranians Struggle to Get Vaccinated

With the Iranian regime failing to execute any responsible plan for public vaccinations, Iranians were forced to look for other countries and risk their lives and fortunes for a shot of vaccine.

Jul 11, Nordooz, #Iran's border with Armenia
Iranians have spent the night here with hopes of being allowed into Armenia to get #COVID19 vaccines.

The incompetent regime has yet to start general vaccinations and Iranians are forced to leave the country for vaccines. pic.twitter.com/hr7qo1GRgJ