Thursday, Another Protestday in Iran

While the highest officials in Tehran are changing ranks and some corrupt politicians are preparing themselves to replace their corrupt peers, people on the streets are suffering from their devastating decision-making.

In Ahvaz, municipal workers went on strike to demand their unpaid wages. Also, Jahan Pars Company workers in Mehran went on strike, project workers in Dehdez joined the nationwide strike by thousands of oil and gas workers, and workers of the Haft Tappeh Sugarcane Complex rallied and marked the third day of their protest.

Jul 15 – Shush, SW #Iran
Workers of the Haft Tappeh Sugarcane Complex gathered today outside the company's managing office to demand their unpaid wages among other things. Today is the 3rd day of their protest. #IranProtests pic.twitter.com/KRJGmtQKTX

Jul. 15 – Dehdez, SW #Iran
Project workers in Dehdez announced today in a gathering that they had joined the “1400 Campaign”, a nationwide strike by thousands of oil and gas workers going on since Jun 20. Today marks the 26th day of the strike. #IranProtests pic.twitter.com/rxVA2onVb6

Call For The International Prosecution Of Khamenei, Raisi, And Ejeii For Crimes Against Humanity 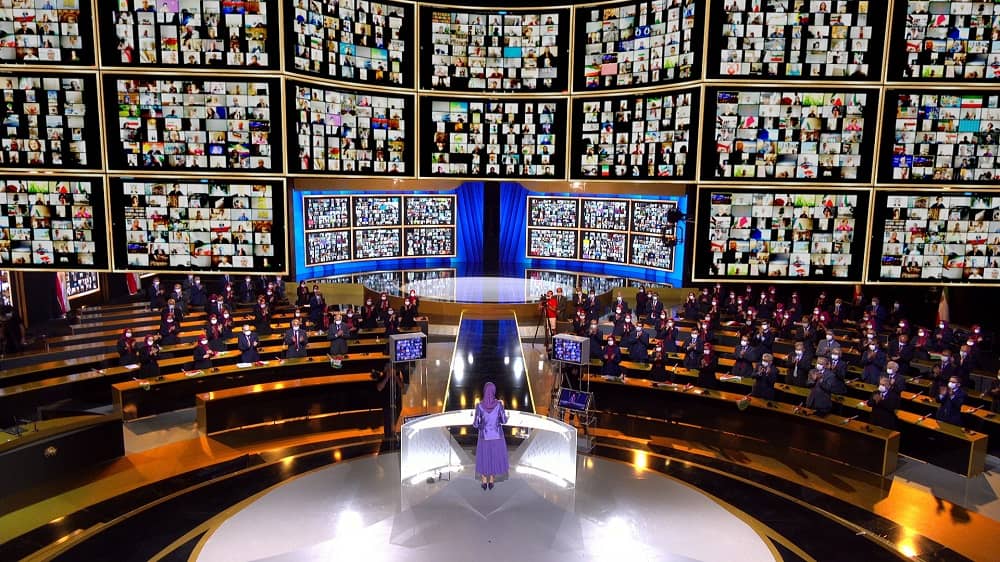 In her speech, Maryam Rajavi elaborated on the reasons for the ascension of Ebrahim Raisi, who is known as the murderer of the PMOI and as the henchman of 1988. She also spoke about the “new aggressive and repressive posture” of the clerical regime, which is comprised of a band of murderers and criminals. She said, “In terms of history, a regime that has laid its foundations in a sea of blood of the People’s Mojahedin, has personified the ultimate product of its 42-year history in a murderous henchman. And in political terms, it is the end for illusions of moderation within the regime. It marks the failure of Western governments’ policy of complacency toward the religious fascism.

Read the full text of the speech

Over 329,100 Deaths, Officials Say Next Two Weeks Will Be “Critical” 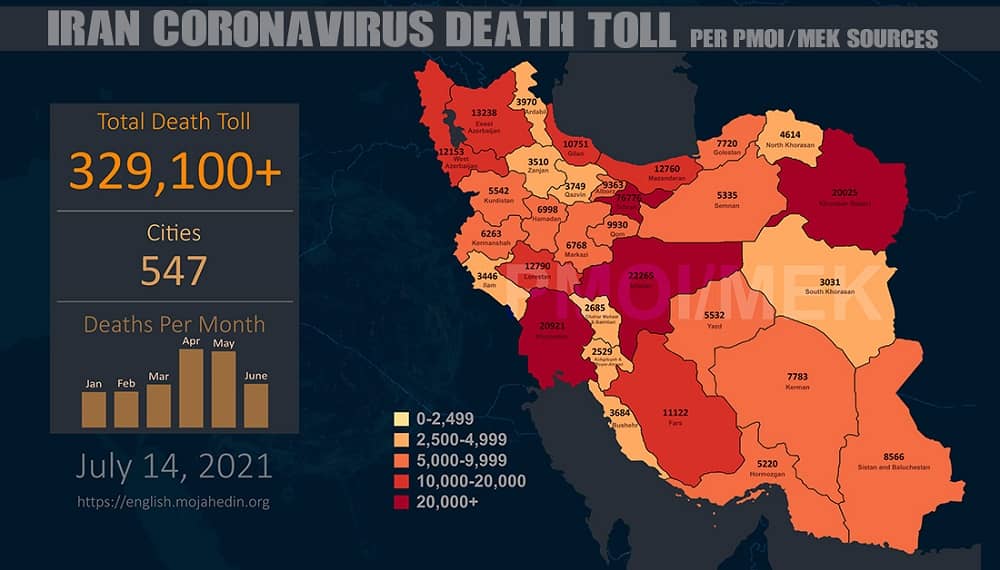 Over 329,100 people have died of the novel coronavirus in 547 cities checkered across all of Iran’s 31 provinces, according to reports tallied by the Iranian opposition People’s Mojahedin Organization of Iran (PMOI/MEK) as of Wednesday afternoon local time, July 14. The official death toll declared by the regime stands at 86,391, around a fourth of the actual figure.

More than 329,100 people have died of the novel #coronavirus in 547 cities checkered across all of Iran's 31 provinces, according to the Iranian opposition PMOI/MEK. 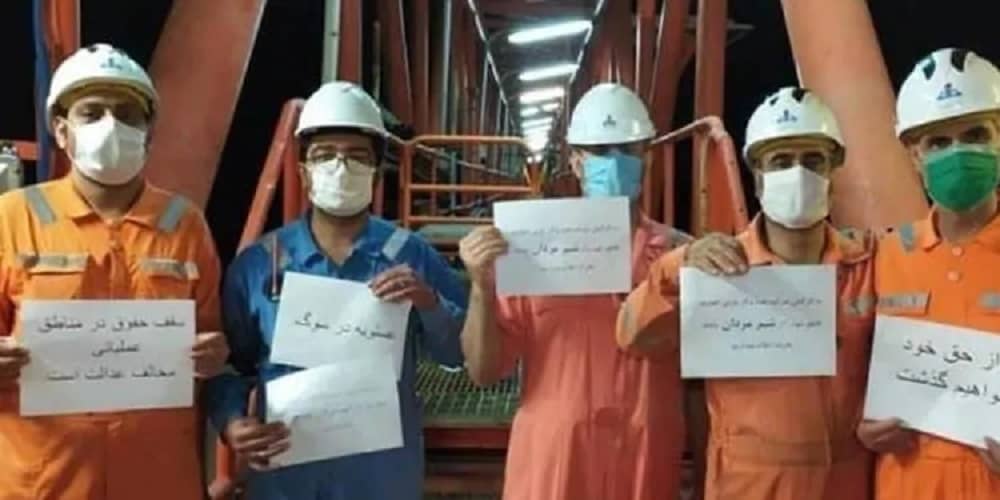 The strike expands to 105 refineries, complexes, and companies in 35 cities
Mrs. Maryam Rajavi saluted the striking workers and said: The continuation and expansion of strikes and protests signal the public’s resolve to overthrow the clerical anti-labor regime, which is the main cause of poverty, inflation, and unemployment
Read more

Hail to Iran’s oil workers and the workers of the oil, gas, and petrochemical industries and power plants who work on temporary contracts, but are on the 26th day of their strike in 105 complexes and 35 cities across #Iran.

With its systemic corruption, predatory policies, & squandering of the public wealth on warmongering, terrorism, and anti-patriotic #nuclear & missile programs, the mullahs’ dictatorship is the main cause of inflation and poverty and unemployment of the people of #Iran. 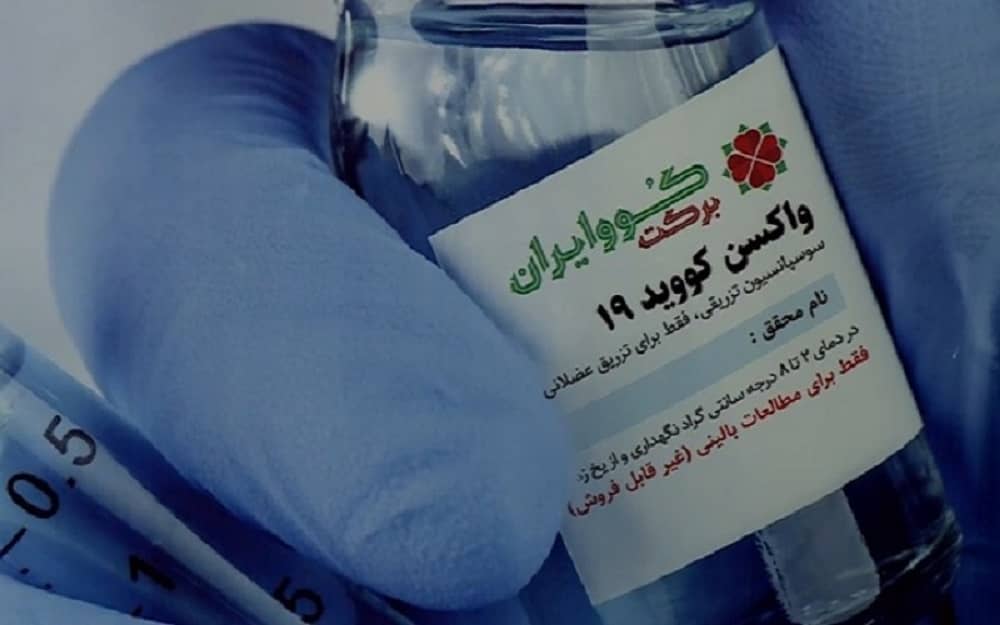 As the world moves to end the coronavirus pandemic, there is not enough foreign vaccine to be bought in Iran, and no vaccination with Iranian vaccines, what is left is a flood of empty promises by the regime’s officials. Coronavirus vaccines are unveiled one after another in Iran, but there are no teeth breaking news about vaccination and the import of coronavirus vaccine is not enough. However, very few people in the country have been vaccinated, and the death toll from the coronavirus remains in the triple digits.

What Will Happen to the Iran Nuclear Deal Under Raisi? 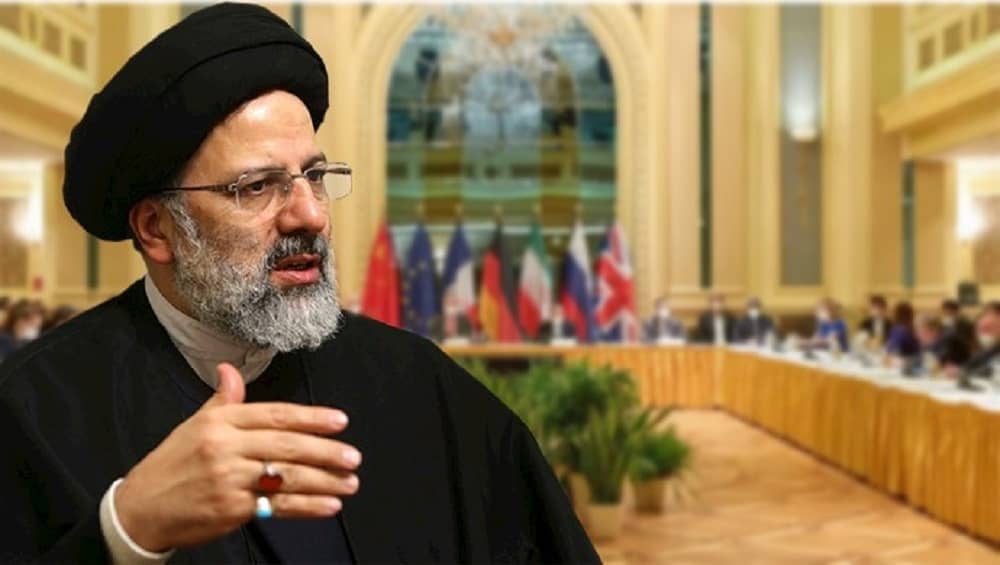 The Iranian regime’s nuclear program has a decades-long history of deception, duplicity, and unfulfilled promises. On numerous occasions, the regime has proved that it does not deserve the trust of the international community and has reneged on its commitments. Now, as the regime is in the process of another round of talks with world powers over its nuclear program, the question is, how far can the international community trust Tehran to reach an agreement and stay true to its word. This question has become even more pertinent as the regime has appointed Ebrahim Raisi, a notorious mass murderer, as its president. 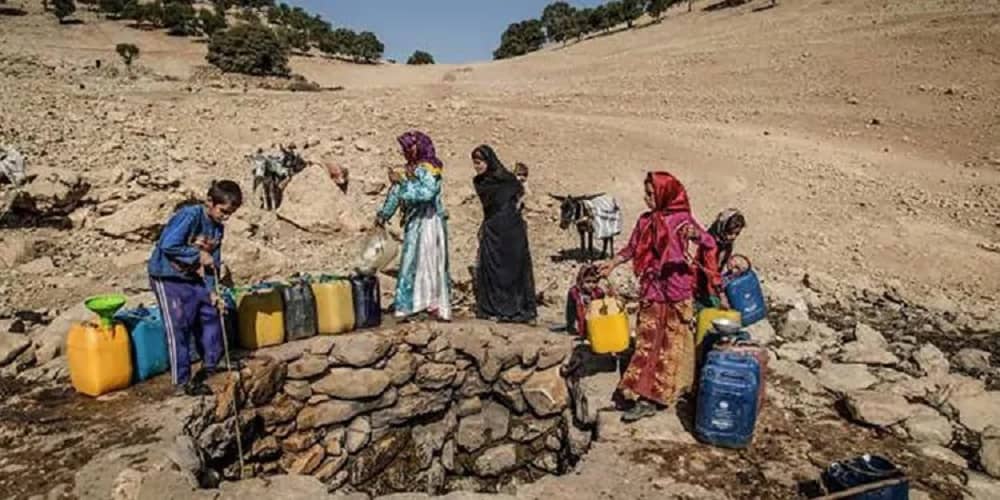 Iran’s water crisis has heightened in the past month, due to the low rainfall and the regime’s mismanagement. Water in many villages is being supplied with tankers, and many citizens suffer from long periods of water shortage during the hot summer days. In the western province of Lorestan, the Head of the Water and Sewage Company, Hamidreza Kermond, said there are 120 villages that depend on tankers for their daily water. He added that 1.2 million people from the 1.8 million population are facing water problems. 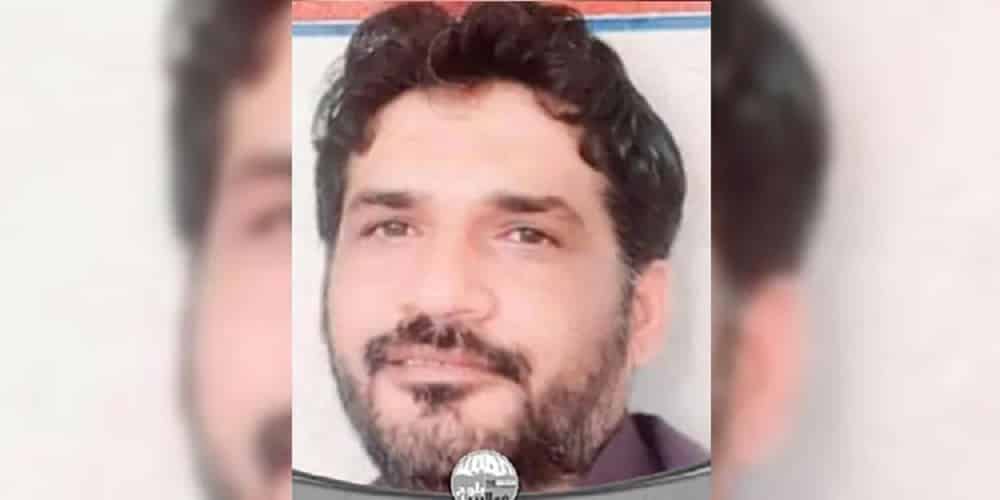 A Baluch man was killed by police today in Bandar Abbas southern Iran. According to the Baloch Campaign website, the man was identified as Afzal Paknejad. Afzal was in the business of buying and selling cars. He had traveled to the province of Hormozgan and was shot near Bandar Abbas on the way back. According to the report, police opened fire on him without a warning. 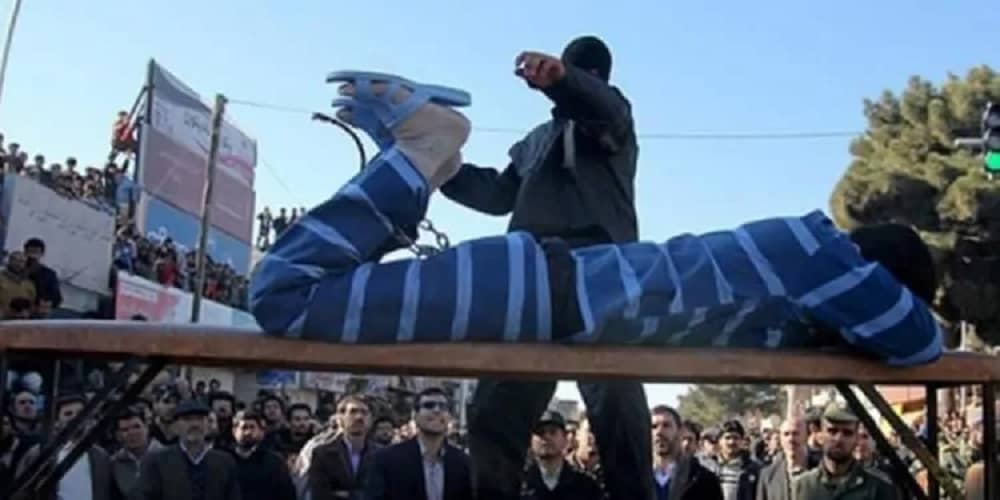 Previous articleIran: Covid-19 Death Toll Exceeds 329,100
Next articleIran: Co-Chairs of the Bipartisan U.S. Congressional Iran Human Rights and Democracy Caucus write to The US President To Lead An International Investigation Into Ebrahim Raisi’s Involvement In The 1988 Massacre