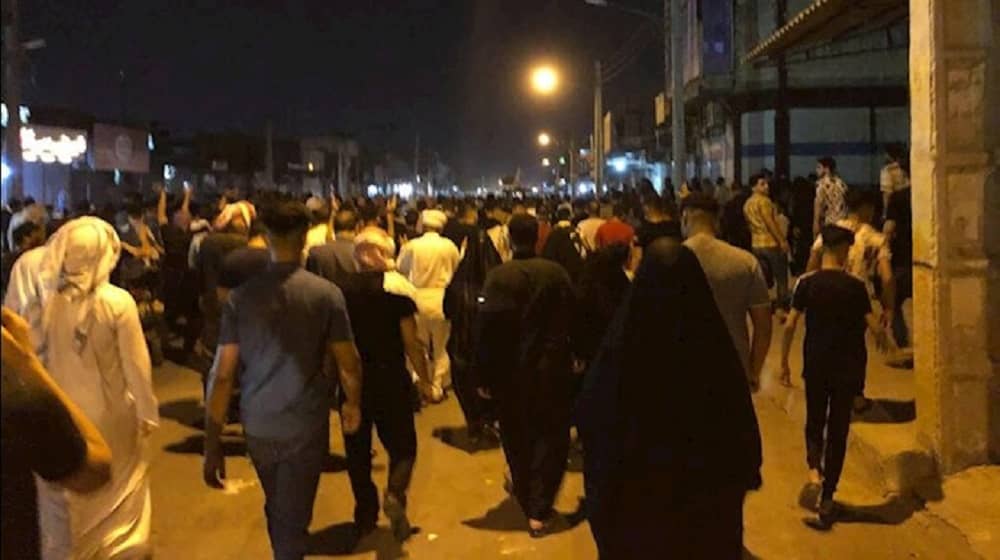 The uprising in Khuzestan has sparked more unrest and protests throughout the country. In other provinces, Iranians have taken to the streets to show their solidarity with Khuzestan. In Charmahal and Bakhtiary, they chanted “Death to the Islamic Republic”, and in the funeral that was held for one of the victims, hundreds of participants called for the death of Khamenei, the regime’s supreme leader.

Jooneghan, Chaharmahal & Bakhtiari province, southwest #Iran
Locals are seen bravely chanting against the regime: "Down with the Islamic Republic" and calling for an "Iranian Republic," in support of Khuzestan province.#IranProtests#خوزستان_تنها_نیستpic.twitter.com/PGCDC90WfX

July 23 – Meybod, Yazd province, central #Iran
Locals are in the streets holding a gathering in solidarity with protesters in Khuzestan province.#IranProtests #خوزستان_تنها_نیست pic.twitter.com/R0Q7XcJfVJ 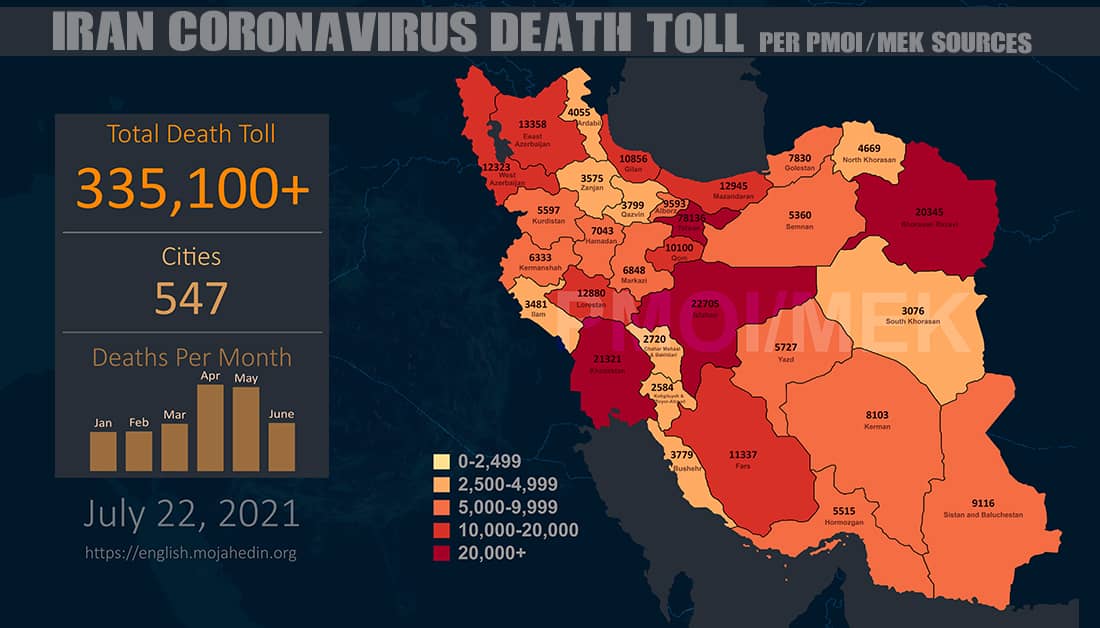 More than 335,100 people have died of the novel #coronavirus in 547 cities checkered across all of Iran's 31 provinces, according to the Iranian opposition PMOI/MEK.

The Uprising Expands To Neighboring Provinces

Yesterday, according to reports from inside Iran, the people of Lorestan and Isfahan provinces have taken to the streets to show solidarity with their Khuzestani fellow countrymen and women. As discontent over dozens of livelihood necessities has been a nationwide problem, the dilemma that the regime is now facing is whether to crush the uprising in Khuzestan with an all-out war machine or just trying to curb it with riot police and risk expanding it to other provinces.

Chants of "Down with Khamenei" in reference to the regime dictator are heard.#IranProtests#خوزستان_تنها_نیستpic.twitter.com/x4NGO2b1im 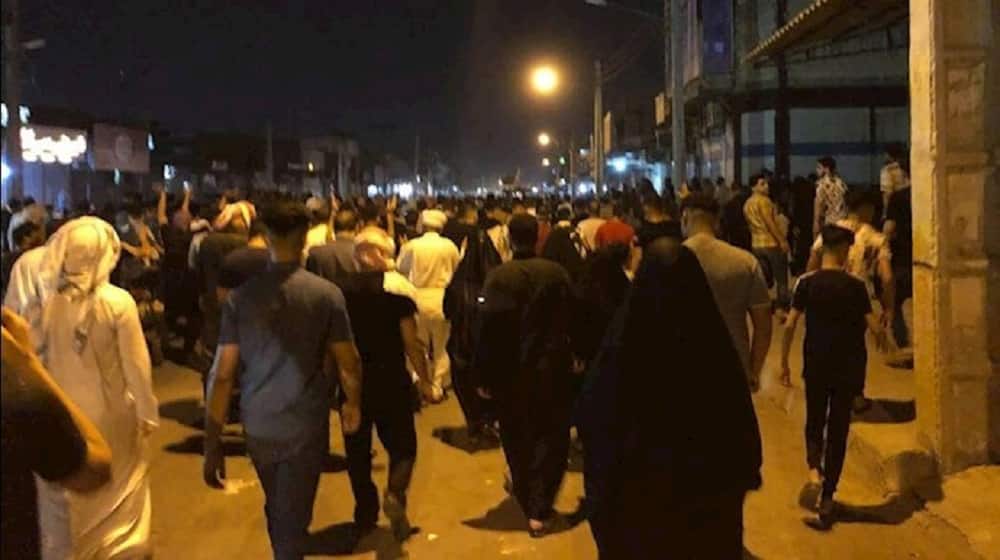 Wednesday marked the seventh night of ongoing protests in Iran’s Khuzestan province. The protests began were triggered by extreme water shortages caused by the regime’s destructive policies in the region, and they reflect the multitude of problems the people of Khuzestan and other provinces face. Over the past week, the demonstrations have turned into political protests, with the people calling for the overthrow of a regime that is responsible for the misery of the majority of Iran’s population. The regime’s response to the people’s most basic demands has been to dispatch security forces from Khuzestan and other provinces and to quell the protests. 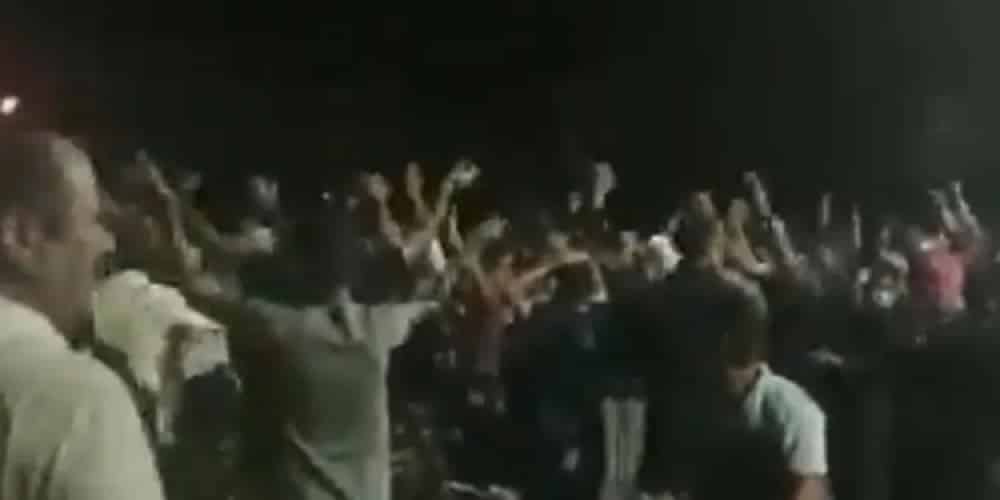 On the seventh night of the water protests, more provinces joined in support of locals demanding water in the southwestern province of Khuzestan. Last night on July 21, protesters in Dezful, Rashir, Ahvaz, Shadegan, Mahshar, Khormousa (Mahshahr), Masjed Soleyman, Susangerd, Behbahan, Elhayi in Khuzestan southwestern Iran, Yazdanshahr in Isfahan central Iran, and Bushehr and Ganaveh in Bushehr southern Iran took to the streets. Over 30 cities have taken part in the water protests in the past seven nights. 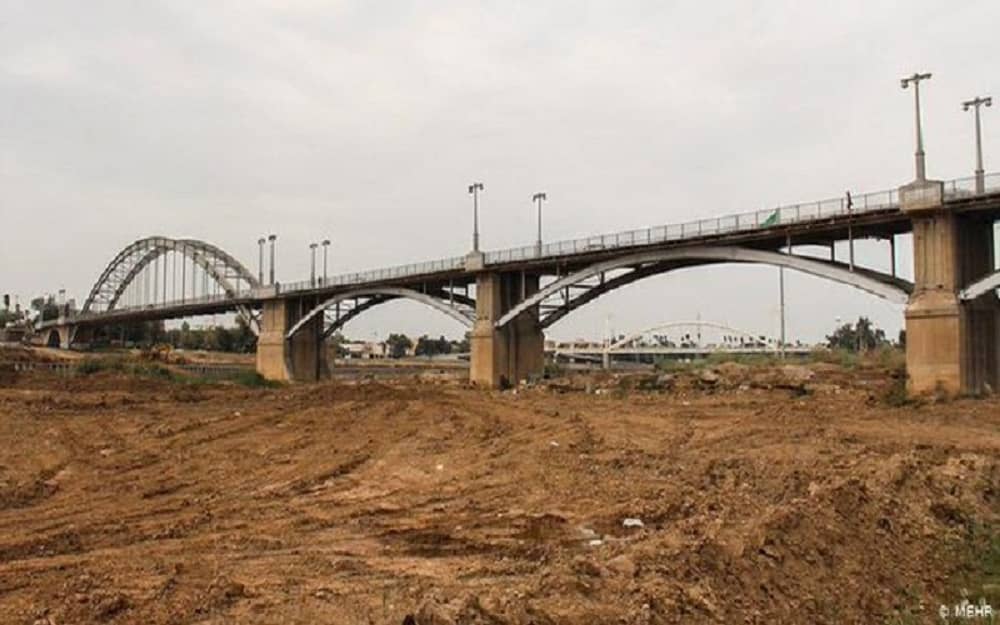 These days Iran’s people are suffering from many disasters that the regime gifted them. From poverty and unemployment to the power outage and now water scarcity in most areas of the country and the worst-hit Khuzestan province. Besides the repression of the people when they decide to protest such situations, in fear of the escalation, expansion, and getting out of control of such protests targeting the entire rule as we have witnessed it in recent years there are many regime’s elements who try to calm down and deviate the people’s demands from a regime change, unfortunately, there are other people who in favor of this regime are doing the same thing. 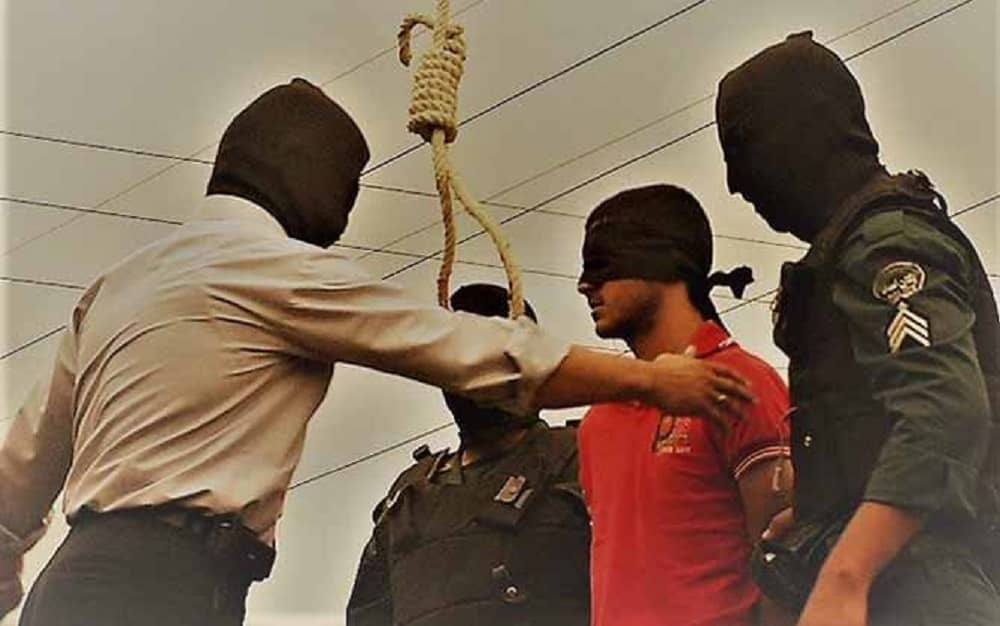 From July 10 to 21, at least 14 inmates were executed in Isfahan Prison on drug-related charges. On Monday, July 19, 2021, the death sentence was carried out for Hossein Sadeghi on drug-related charges. Hossein Sadeghi was from Zahedan, capital of Sistan and Baluchestan Province. He had been arrested 5 years ago for drug trafficking and sentenced to death by the Judiciary. 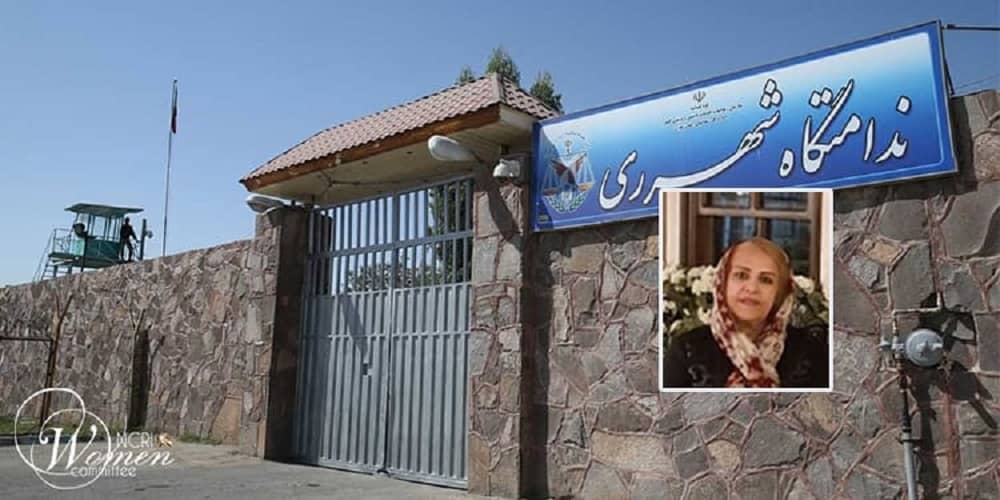 Evin Prison authorities moved political prisoner Mowlud Safaei affiliated to the Iranian opposition PMOI/MEK to Qarchak Prison among ordinary inmates. In violation of the principle of separation of crimes, this routine practice seeks to increase political prisoners’ pressure and expose them to murder by dangerous criminals. Intelligence Ministry agents arrested Mowlud Safaei, 61, at her home in Tehran on June 16, 2021. They took her to the Intelligence Ministry Ward 209 of Evin, where political prisoners spend their interrogation time in solitary confinement. They usually do not have any contact with the outside world while under interrogation.

Previous articleIran: Coronavirus Death Toll Exceeds 335,100
Next articleIran: Uprisings and Demonstrations in Aligudarz and Shahinshahr in Solidarity With Khuzestan’s Uprising