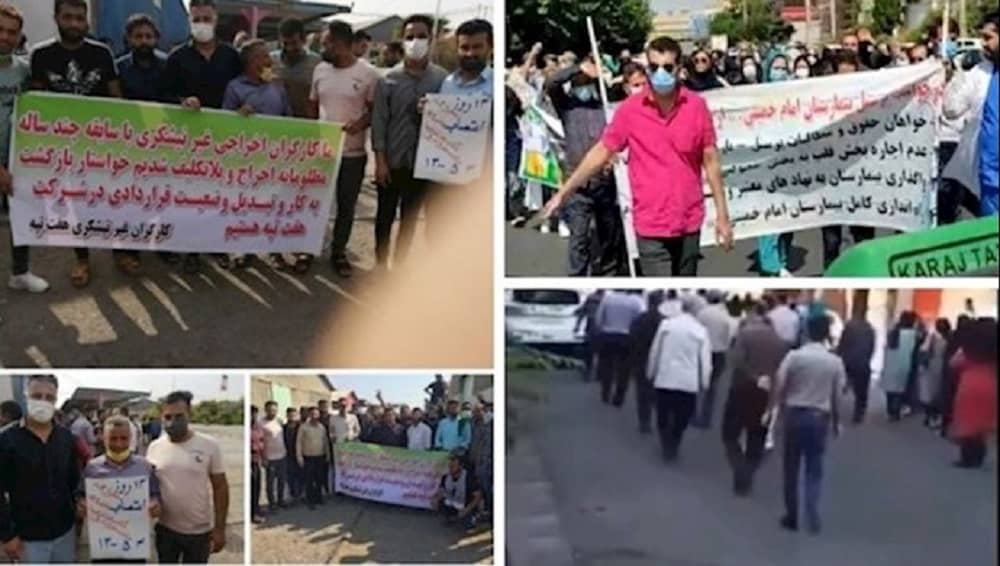 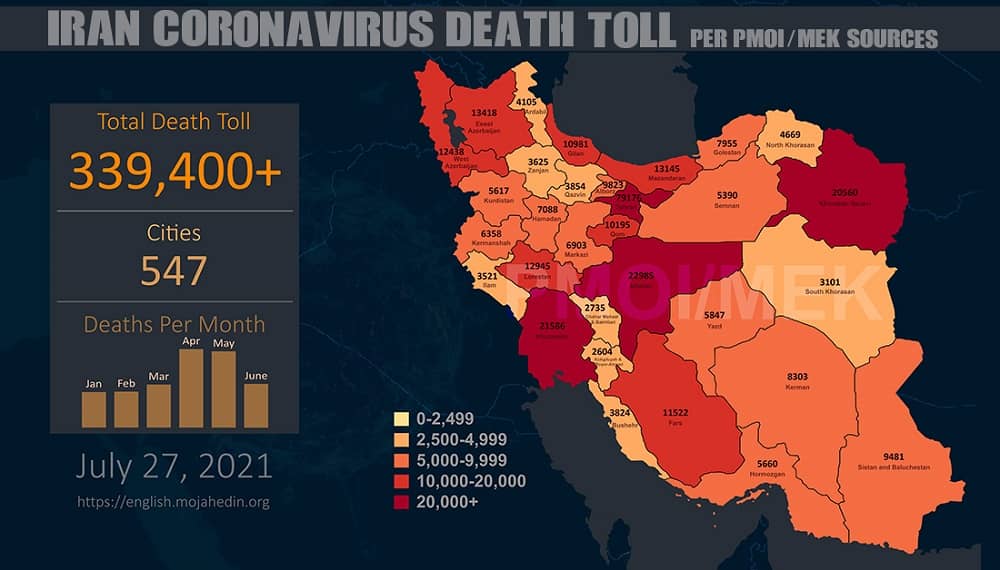 More than 339,400 people have died of the novel #coronavirus in 547 cities checkered across all of Iran's 31 provinces, according to the Iranian opposition PMOI/MEK.

Workers and Employees Protest in Various Cities Throughout Iran

The deprived workers of the Haft Tappeh Sugarcane Company continued their strike on Monday, July 26, for the 14th consecutive day in the city of Shush in the oil-rich province of Khuzestan, southwest Iran. 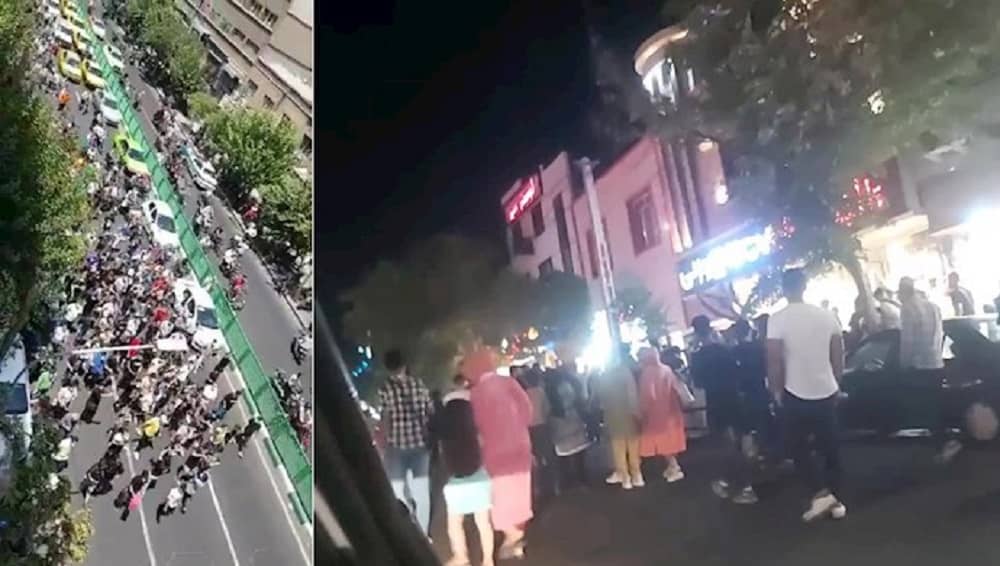 While Iran’s regime is rallying all its troops and resources to quell protests that began in Khuzestan over water shortages, demonstrations continue to spread to more and more cities. On Monday, in addition to Khuzestan, protests were reported in Tehran, Alborz, and Kermanshah provinces. Due to a severe internet blackout imposed by the regime, very few photos and videos are coming out of Khuzestan. But according to reports by locals, protests continued in several locations and protesters clashed with security forces that were dispatched to quell the protests.

Khuzestan’s Protests Extend to Tehran and Across Iran 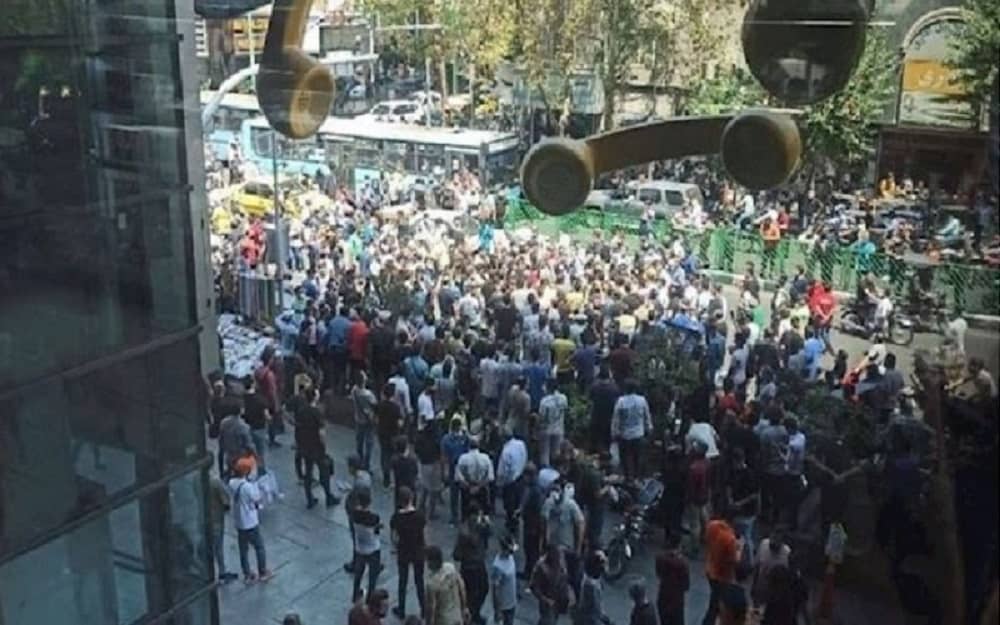 On Monday, July 26, hundreds of residents of Tehran flooded onto the streets, protesting constant power outages. However, the slogans immediately turned into anti-establishment ones, including, “Cannons, tanks, and firecrackers, the mullahs must get lost,” “Death to the dictator,” and “Neither Gaza nor Lebanon, my life for Iran.”