Written by Hamideh Taati
9th May 2021 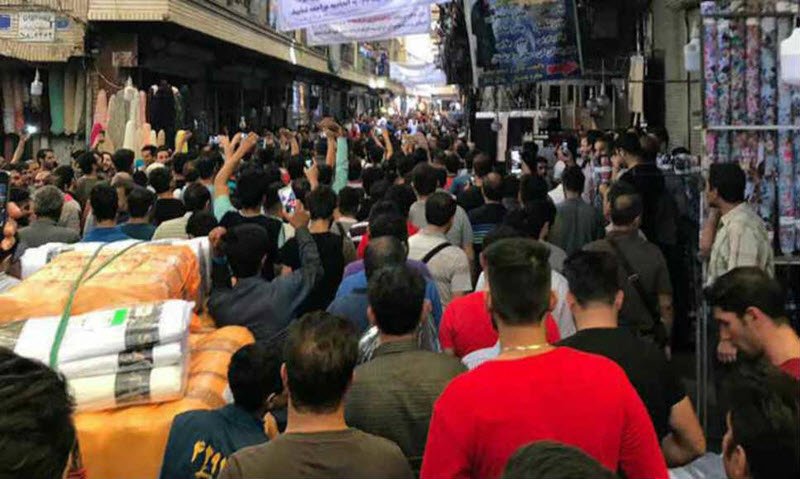 Nationwide Rallies and Protests on Sunday

According to reports from inside Iran, Sunday marked another milestone and displayed that Iranians are fed up with the regime’s domestic policies. Pensioners who have been let down by the Social Security Organization rallied in cities like Tehran, Kermanshah, Isfahan, Tabriz, Rasht, Sanandaj, Shiraz, Karaj, and Shush to demonstrate their anger and frustration.

May 9 – Shush, southwest #Iran
Pensioners rallying outside the Social Security Org. and demanding higher pensions and protesting economic hardships.
Inflation is rising while their pensions are not, they say.#IranProtestspic.twitter.com/P88KLstxzh

Tehran also witnessed different protests from students, workers of the electric power distribution, and pharmacists who were fed up with systemic negligence and ignorance of their demands.

Today, high school students in Bandar Abbas, Hashtgerd, Qom, Mashhad, and Kish Island took to the streets to protest against the state’s decision to conduct in-person exams and put people’s lives on the line during the fourth peak of a deadly pandemic who’s killed more than 280,000 Iranians nationwide.

May 8 – Mashhad, NE #Iran
High schoolers who had gathered to protest in-person exams were attacked by police yesterday and at least 4 protesters were detained.
A weak regime without any popular support cannot tolerate peaceful #IranProtests by teenagers. pic.twitter.com/RYGPf6XxFd 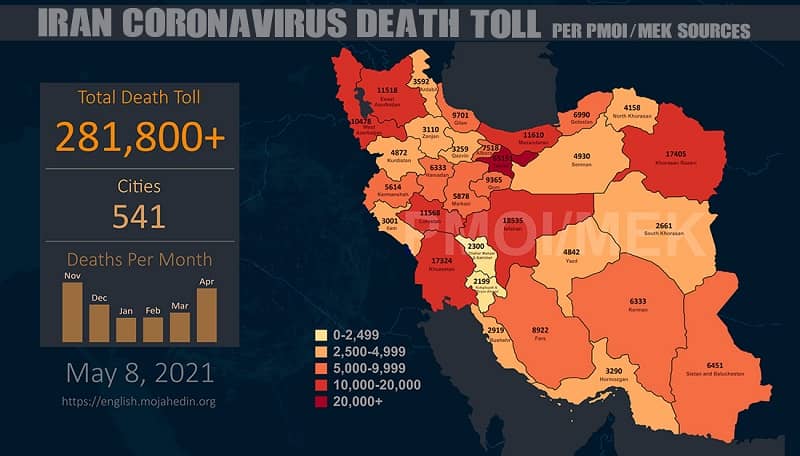 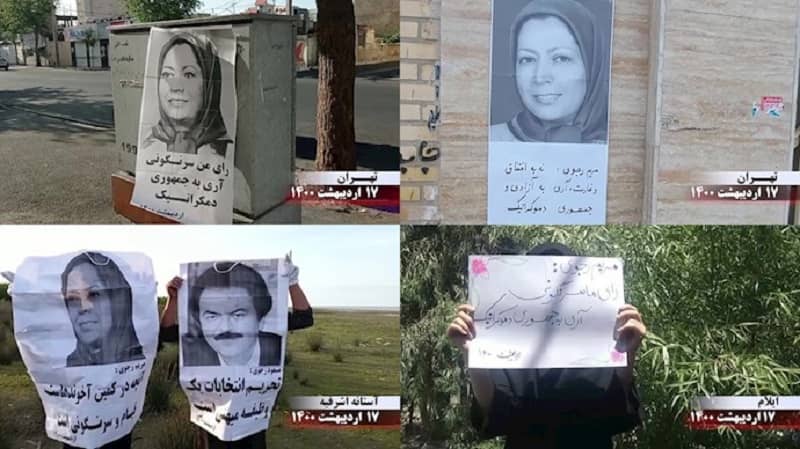 On Saturday, a group of customers of the Azico vehicle manufacturer held a demonstration in front of the economic corruptions court of the Iranian regime in Tehran. The protesters are demanding the judiciary to investigate the corruption charges of this state-backed carmaker. Azico has failed to deliver more than 4,000 vehicles that had been purchased in advance several years ago. 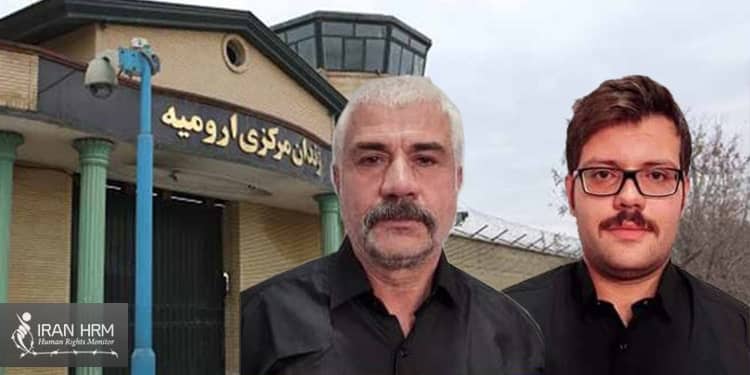 Iranian narcotic forces targeted a Baluch university professor yesterday on the Zahedan-Khash road in southeastern Iran. The Baloch Campaign website identified the man as Reza Hosseini, a professor at the Suran Azad University in Sistan and Baluchestan Province. Reza was driving to Zahedan for his wife’s treatment when narcotic forces opened fire and flattened all his tires which stopped the car. Despite the unmoving car, the forces then shot Reza, severely wounding him in the head and neck. 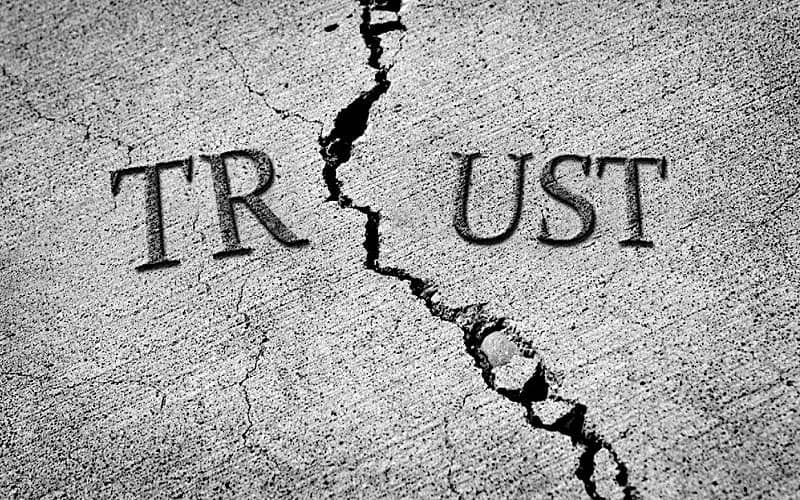 Iran’s state-run website Youngsociologists.com: “This (people’s) frustration is very worrying and is a serious warning to the managers, the government and the management and political system of the country, for which they must find a fundamental solution.”