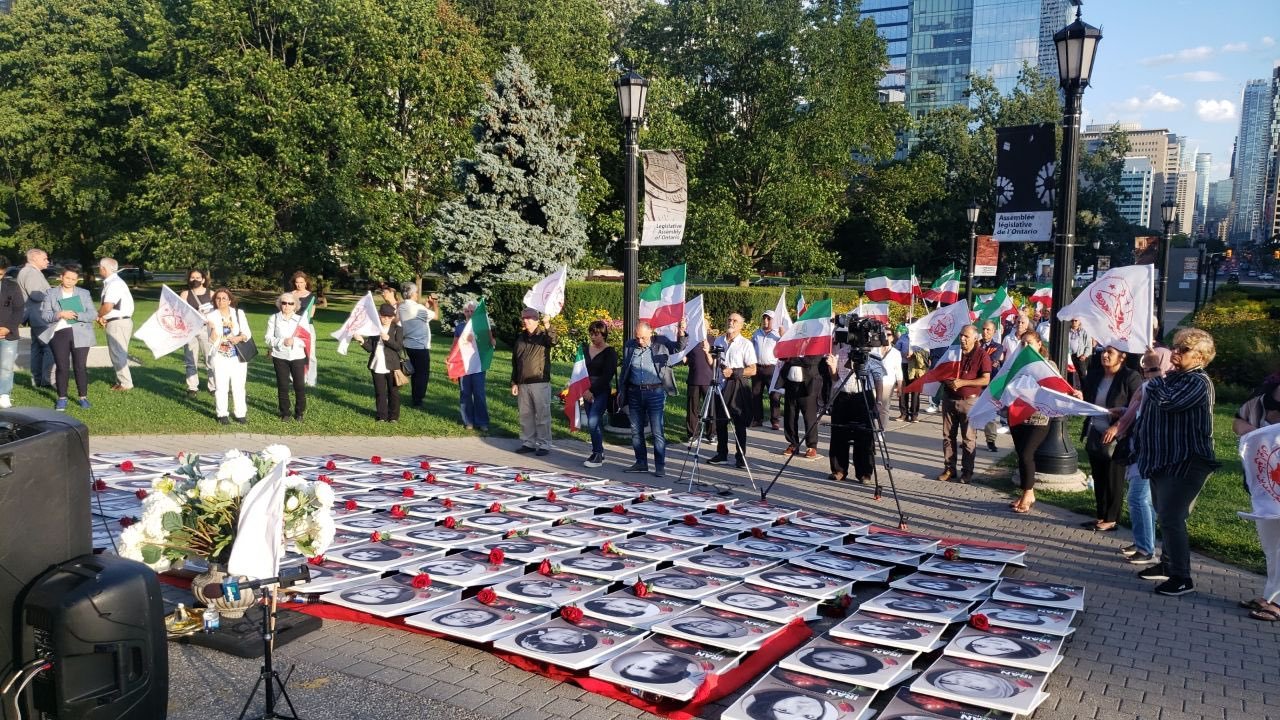 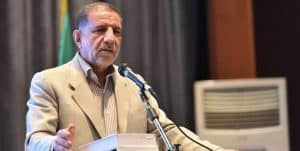 Following the US government expressing its frustration over the Iranian regime’s response to the latest nuclear deal proposal, a member of the regime’s parliament joined the latest chorus of state officials that try to extort international concessions by bragging about the regime’s ability to produce the nuclear bomb.

According to the IRGC-run Fars news agency, MP Mohammad Esmail Kosari stated: “This time the negotiation is different from the previous one, and this time we are the ones who call the shots, not them. Because in the past, they disrupted the game.”

“The Parliament’s resolution and the coordination between the parliament and the government led to the 60% uranium enrichment and then the other side realized their mistake and asked for negotiations,” Kosari boasted, clearly admitting to the regime’s extortion tactics. “We can convert 60% enrichment to 93%. Although we are not looking for this, but if the other party moves too late, we have the ability to do so. Now they are the ones that need us. Virtual media and puppets of global arrogance (regime’s description of the West) project that we need them, while we are not worried about negotiations, even though we are pursuing our rights. Our nuclear capability has increased and we are seeing the results.”

Kosari added: “Now the United States and Europe have no place in the region like before. Iran’s influence in the region is very good. The countries that are with us have missiles and drones and all kinds of powerful tools, which they produce and have updated.”

The clerical regime in Iran arrested 14 people from the Baha’i community in Mazandaran province and sentenced 25 others in Fars province to imprisonment, banishing, and barring from leaving the country.

According to human rights organizations, Baha’i people who were living in the cities of Sari and Qaemshahr were arrested by security officers following the search of their houses and seizing some of their belongings such as mobile phones and religious books.

The accusations against the Baha’i citizens in Fars province have been announced as “holding propaganda and educational meetings and lessons, sometimes with the presence of Muslim people and promoting Baha’ism.”

Baha’i citizens in Iran are denied the freedom to practice their religious teachings, and therefore, their rights are systematically violated by the state. 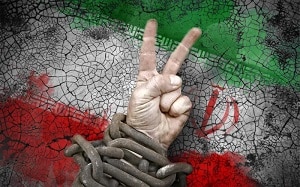 For decades, the theocratic regime in Iran has applied a sphere of fear and suffocation to quell any kind of dissent. Since 1979, when Ruhollah Khomeini seized power and replaced the monarchic dictatorship with a religious one, he and his successors committed crimes to silence people’s socioeconomic grievances, let alone cries for civil and political freedoms.

According to the leading opposition organization Mojahedin-e Khalq (MEK/PMOI), the mullahs have detained at least 500,000 political activists in the past 40 years, mostly affiliated with the MEK. During the same period, the regime executed more than 120,000, including the mass killing of 30,000 political prisoners in the summer of 1988. Jailed Iranian activist Behnam Mousivand was beaten and transferred from Evin Prison to solitary confinement at Rajaei Prison in Karaj on Wednesday. He has been on hunger strike to protest his abrupt transfer.

In a phone call to his family, Mosivand told them that “as soon as he was transferred to solitary confinement, he went on a hunger strike and refused sugar and salt and only drank water.” Akbar Bagheri was initially arrested in May 2017 when security forces raided his home. They confiscated his personal belongings and documents. After 20 days of interrogation in solitary confinement at Dizelabad Prison in Kermanshah, he was released upon his family’s persistent inquiries.