Iran:  3000 Students to Protest Deprivation of Study on the Grounds of Religious Beliefs 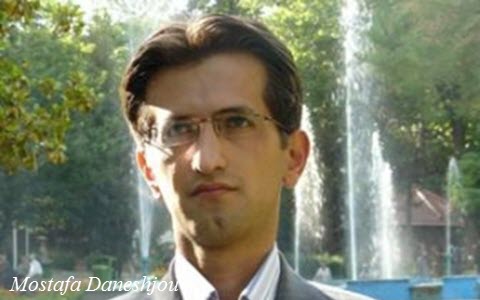 Mostafa Daneshjou, the lawyer and activist for the right of Gonabadi Dervishes who spent more than 4 years in Evin and Sari prisons, was deprived to continue his study in penal law and criminology on May 20, 2017 by HERASAT the “Preservation office” of Azad university of Tehran.

His license was also invalidated at the behest of security institutions during defending Nematabadi Gonabadi Dervishes.