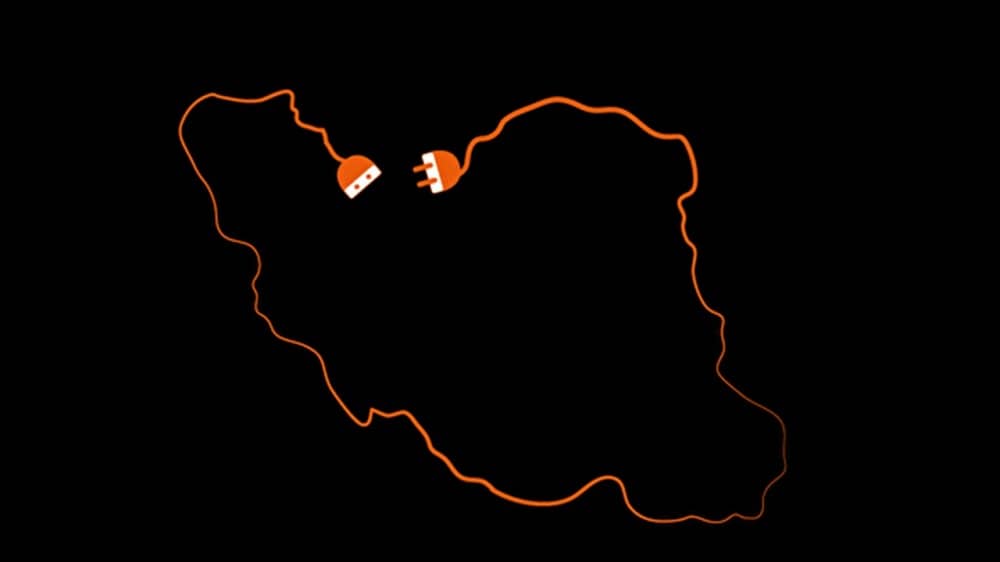 On Tuesday, Mohammad‑Javad Azari Jahromi, the regime’s Minister of Information and Communications Technology warned the regime officials about the consequences of approving this bill. But on Wednesday, Mohammad Bagher Ghalibaf, the parliament speaker, said: “Most of the allegations about the bill do not coincide with the reality.”

“Experts and activists of the project shouldn’t be influenced by untrue material before carefully examining it,” Ghalibaf added. Later, another MP revealed that the regime’s Supreme Leader Ali Khamenei’s “attention made the internet protection plan serious.”

But since the regime’s parliament has approved this bill, the regime’s insiders have expressed fear of people’s reaction once the internet censorship plan is implemented.

The regime’s cyberwarfare headquarters warned the regime officials on Friday. “Dear MPs, do not toggle the grenade. This grenade would blow in the hands of the 13th government,” the so-called Amar headquarters announced on Friday.

“If you deprive people of the social media, you should wait for people to pour on streets,” wrote the state-run Chansanieh news on telegram.

Protests erupted in Khuzestan on July 15 due to water shortages. In less than a couple of days, these protests became political with people calling for regime change, and soon this call spread across Iran.

Instead of addressing people’s demands, the regime accelerated the approval of the internet censorship plan as a part of its oppression measures in Khuzestan and other cities. During the major Iran protest in November 2019 and the recent protests in Khuzestan, the regime imposed an internet blackout before starting a massacre.

The presentation of the plan in the open session of the parliament coincided with the uprising in Khuzestan. Therefore, to avoid its explosive consequences, the regime’s MPs decided to refer the plan to the Parliamentary Cultural Commission under Article 58 of the regime’s Constitution, through which it was secretly approved and passed to the Guardian Council.

“While people are suffering from water shortages, heat, power outages, skyrocketing prices, inflation, lack of vaccines, and bread and butter these days, what is happening in parliament?” Chansanieh adds.

The regime officials are fully aware of Iran’s restive society. They have also heard people in dozen Iranian cities chanting “Down with the dictator” and “death to Khamenei,” and they fear people’s reaction.

Besides, the Iranian Resistance activities have increased in recent days. On one night alone, the defiant Iranian youth carried targeted 70 centers of oppression across Iran.

Khamenei and his regime try to control the restive society by limiting or even disconnecting the internet. Yet, he is in a deadlock. If it does ban the internet, it would spark protests and result in another major uprising. It does not implement this plan; the protests would spread across Iran and intensify.

The regime is in a deadlock, and no matter what step it takes, protests continue to spread and intensify. And this fact has been confirmed during the recent protests in Khuzestan and other cities across Iran.