IRAN: Protest in Iranshahr Against Beating of a Citizen by the Police 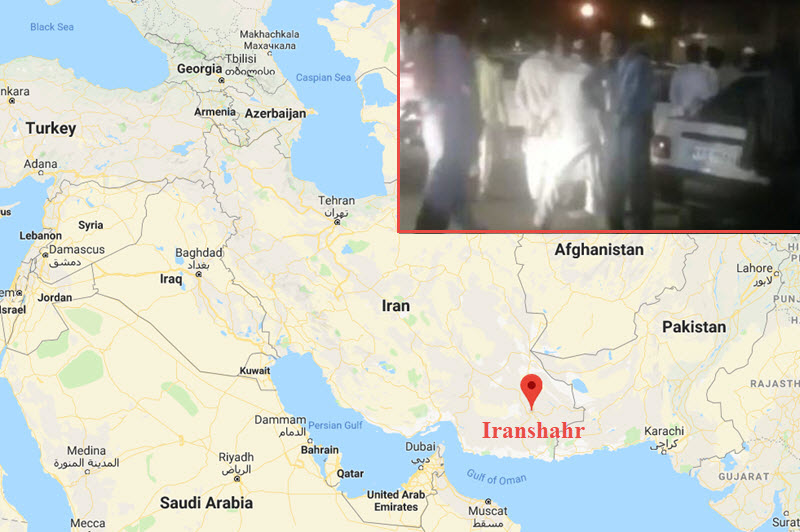 Following the police beating of an Iranian Baluch citizen in the southern city of Iranshahr, the people of this city held a protest.

Based on local reports, on Wednesday, June 19, the police forces in Iranshahr, after stopping a vehicle realized that the driver didn’t have a driver’s license. They then started beating the driver. Their action triggered a protest.

According to witnesses, the police asked for three million rials in cash as a bribe. The driver rejected the demand therefore the agents started beating him. The issue enraged the people of the region and caused the protest.

Based on some reports, following the protest, anti-riot forces came to disperse the protesters by firing air shots and assaulting them.

This is not the first time that the impoverished inhabitants of Sistan-Baluchistan Province protest against the police behavior. The Iranian regime is especially hostile toward ethnic and religious minorities and suppresses them and deprives them of their most basic rights under various pretexts.