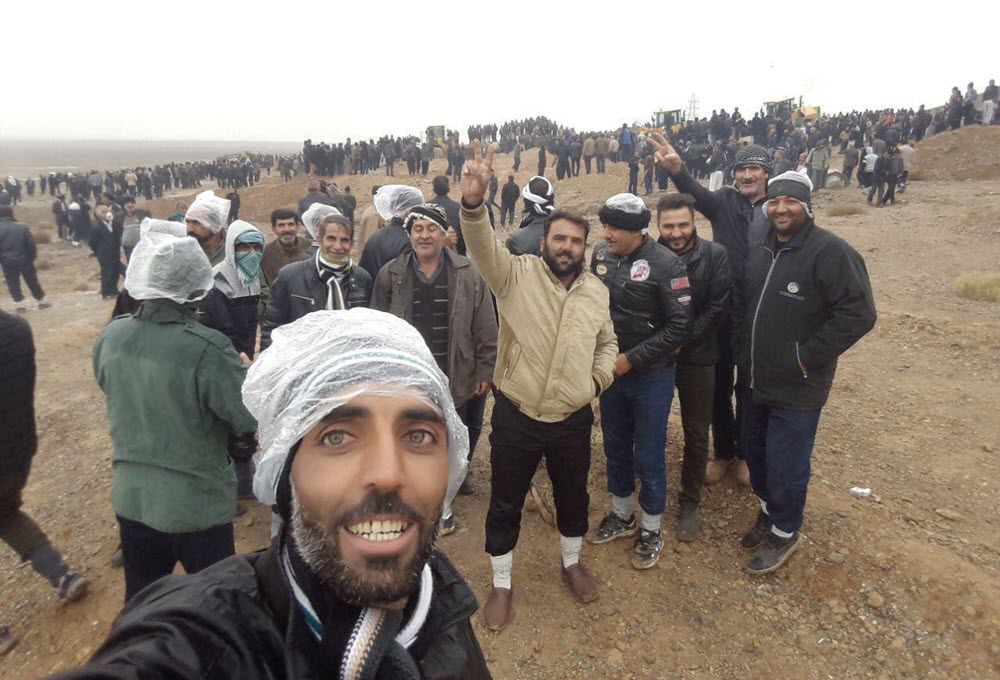 The economic situation in Iran is causing a great number of hardships for the people. More Iranians are losing their livelihoods and the situation is becoming more and more desperate for a growing number of people.

Farmers in particular are effected by the Iranian regime’s negligence and mismanagement. The Iranian regime has constantly neglected to deal with pressing environmental issues and it has also provoked some serious environmental disasters. Waterways have been rerouted away from farmers and communities towards the regime’s own interests.

In recent days there have been a number of clashes between people in the city of Isfahan in central Iran and security forces. State-media reported that protesters had sabotaged facilities that divert water from the city of Isfahan to the neighbouring Yazd Province. 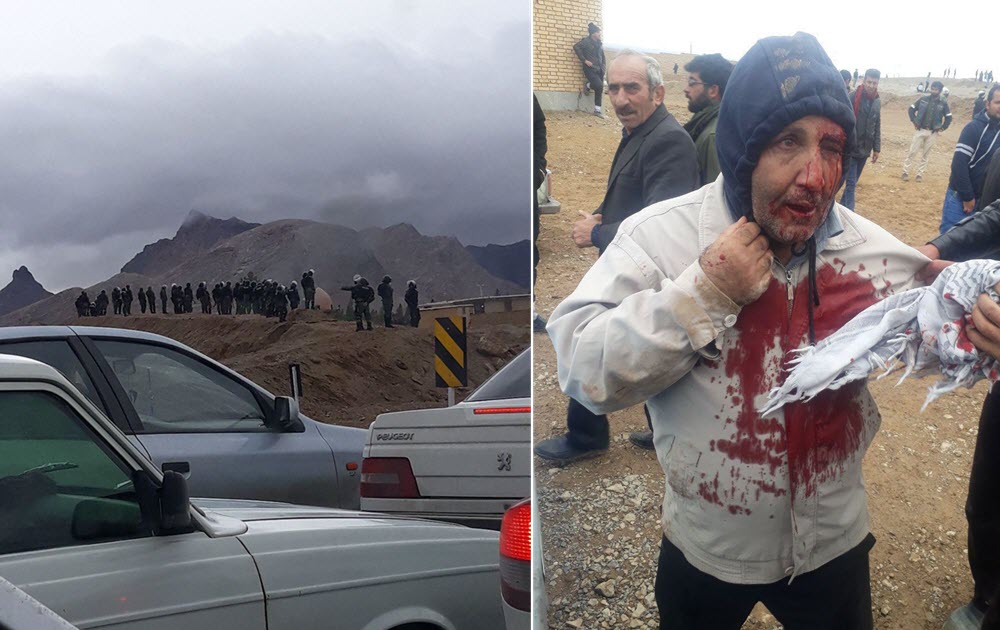 In the alleged incident, farmers are believed to be responsible for destroying a number of reservoirs in a village next to Isfahan. Alireza Karbalaei Akrami of the Yazd Water Company said that service had been disrupted. He said that when the situation is back under control, the situation will be assessed. This suggests that the protests by farmers are still happening.
This is the 24th time in the past eight months that the water supply in the area has been disrupted.

The farmers are extremely angry with their situation because they have been left to deal with a major shortage of water ever since the plans to transfer water to the Yazd Province came into effect. Earlier this year, the farmers held a number of protests calling on the government to act immediately. They drew attention to their inability to plant crops that is causing great damage to their livelihoods.

In videos being circulated on social media, the farmers are heard giving the authorities 48 hours to address their demands and warn that if they do not get a response they will destroy the water facility.

The farmers have highlighted that the authorities have ignored the consequences of transferring water and some have suggested that officials are favouring the regions where they were born.

The government has promised to address the demands made by the farmers, ironically, after it completes the Third Koohrang Tunnel. This tunnel is part of another project that diverts water from the region to other dryer provinces.

Water mismanagement is something that had led to protests and anti-government demonstrations in other cities and provinces across the country. The mismanagement is having considerable consequences already and the situation will only become more critical if nothing changes very soon. Even the Iranian Minister of Interior has said that irreversible changes are possible. Abdor-Reza Rahmani Fazli warned: “If the drought continues, Iran will be facing a great disaster.”

The Iranian Minister of Energy also warned that the situation was getting worse. Reza Ardakanian said that there is a water issue in 334 cities across the country affecting 35 million Iranians.

It is clear that action needs to be taken urgently, but the question is – is the Iranian regime willing to allocate time and resources to it?