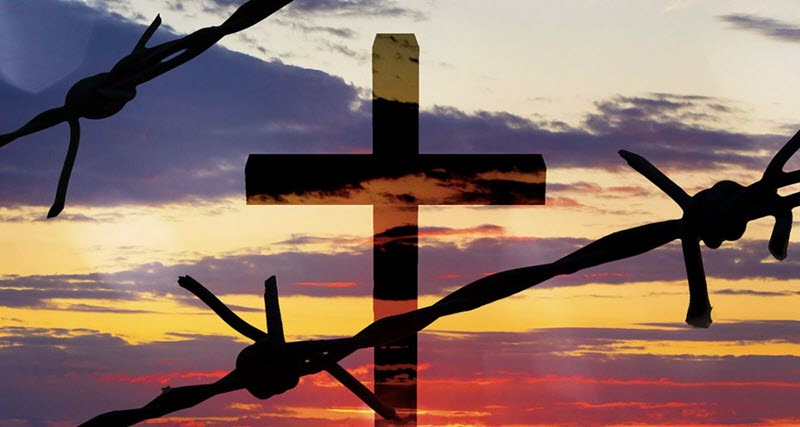 Two Christian converts from Islam planned to meet in a northern Iranian city earlier this month but were detained on the same day in what human rights activists are calling “a rash of arrests” in the area.

Behnam Ersali and Davood Rasooli, both residents of Karaj, were arrested on Friday, November 16, just hours before they were due to meet in Mashhad, according to advocacy organization Middle East Concern (MEC). It is believed that their phones were bugged and that Iranian intelligence agents intercepted calls between the pair.

Rob Duncan, regional manager at MEC, said: “It reveals how closely the Iranian authorities are closely monitoring the Christians.”

Ersali, a former member of the Assemblies of God church in Tehran, was arrested, along with another person who was later released, at a friends’ home in Mashhad by six plain-clothes officers, who entered the home without the owner’s consent or a warrant.

Rasooli, who was preparing to leave, was arrested in front of his Karaj home at 6 am by two plain-clothes officers. Agents returned to search his house and confiscate books and other belongings after Rasooli was taken away.

Both were taken to unknown locations and prevented from contacting their families. One friend believes that Rasooli was taken to Rajai-Shahr Prison in Karaj, which is set up with interrogation and solitary confinement cells.

Duncan said: “The fact that there has been no information and relatives haven’t been informed shows security agents are involved.”

Mohabat News reports that several Christians in northern have been arrested in recent weeks, although some may have been released, while Duncan believes that authorities are trying to force the arrested people to give them information that could lead to more arrests.

Duncan said: “It seems like Karaj is a dangerous place for Christians at the present time.”

Iranian Christians, particularly those who convert from Islam are often arrested and held for long periods, pressured to recant their faith, and charged with spurious, security-related charges that carry long prison sentences or even the death penalty. According to both the US State Department and the Open Doors organization, Iran is one of the most dangerous places on earth to be a Christan.

This is because of the Iranian Regime’s laws that are based on a bizarre interpretation of Shiite Islam, but it doesn’t have to be this way. The Iranian people certainly don’t want it to be this way.

That is why the international community should support the 10-point plan for a free Iran by Maryam Rajavi, leader of the Iranian Resistance, which enshrines a commitment to the separation of religion and state, as well as a ban on any kind of religious discrimination.