Iran Protests: Demonstrations by Iranians Supporters of the NCRI and MEK Around the World in Support of the Nationwide Uprising 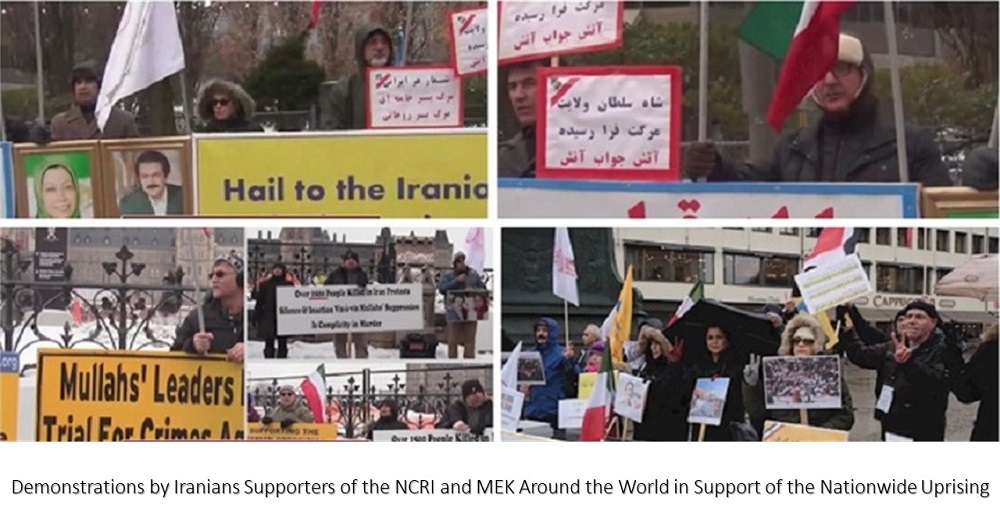 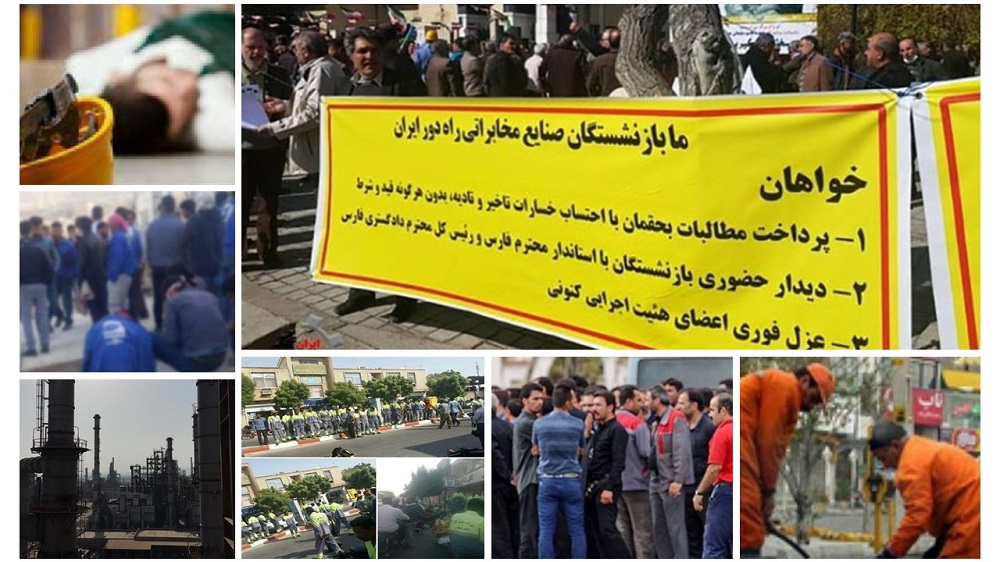 Demonstrations by Iranians around the world in support of the nationwide uprising of the Iranian people and the Resistance Units in Canada were held in Ottawa and Toronto, Norway, in Oslo, Sweden, in the cities of Yotobori and Malmö, in Denmark in Copenhagen and Aarhus.

What a glorious struggle for the approaching triumph of #Iran

Dissidents in #Sweden are also demonstrating, showing the world of endless crimes by Tehran against its own peoplepic.twitter.com/N5VJYxXHVJ#FreeIran2020

Monday, February 3, 2020, marks the 81st day since the beginning of the nationwide Iran protests.