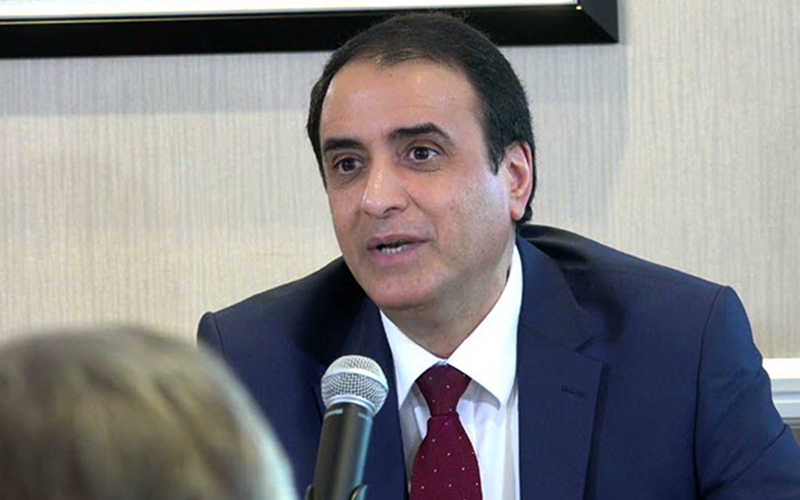 Iran’s people have been forced to sell their body organs to make ends meet as the rogue regime of Hassan Rouhani is pushing its “boiling society” below the poverty line, Hossein Abedini of the Foreign Affairs Committee of Regime’s MP: “So What? If People Are Selling Their Kidney out of Poverty, Is It a Problem?” https://t.co/1ZmIEHgrr5 pic.twitter.com/Fi610MUODH

The NCRI member also warned that Iran’s regime has been using dual national hostages as a “bargaining chip” to deal with the West thanks to the “weak” approach of the European Union against the mullahs.

He said: “Whatever the regime says it’s not from a position of strength. If they saw robustness and if they saw a strong action, a unified action, they would retreat from their position. Our experience for many many years is that this regime has faced lots of crisis inside Iran.”

“Especially putting the IRGC down on a terrorist list,” he added, referring to the regime’s Islamic Revolutionary Guards Corps (IRGC).

Mr. Abedini said the EU and its national governments have “weak policies that are counterproductive” when it comes to dealing with Iran’s regime.