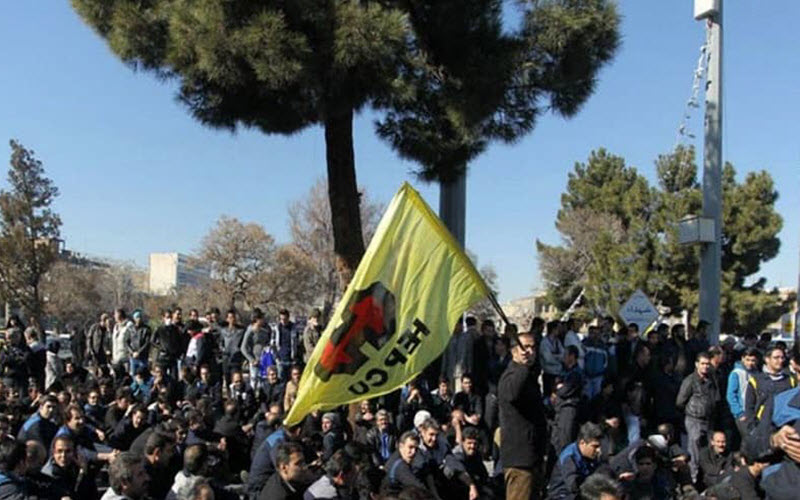 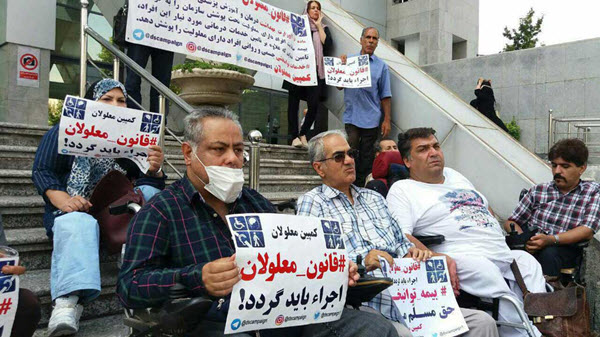 Previous articleIranian Student Activist Sentenced to 10 Years in Prison, 147 Lashes
Next articleU.S. Warns Iran’s Regime After ‘Threats’ Against US Citizen