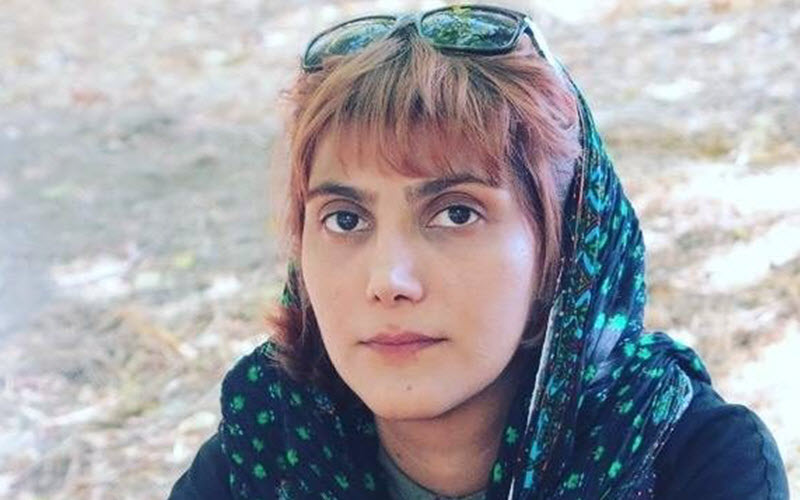 Marzieh Amiri, a student activist and journalist, was sentenced to 10 years and 6 months in prison and 147 lashes.

Ms. Amiri’s trial was held in Tehran on August 13, 2019, presided by the notorious judge, Mohammad Moghiseh. Her sister, Samira Amiri wrote on her personal social media that her sister was sentenced to 147 lashes and 10-and-a-half years in prison, six years of which can be enforced, the Women’s Committee of the National Council of Resistance of Iran reported.

Ms. Amiri suffered from epileptic seizures at the time of interrogation due to physical and psychological pressures. But Moghiseh refused to give her bail or allow her temporary release for medical treatment.

Marzieh Amiri was among a number of labor activists who were arrested at a protest in Tehran on International Labor Day.

Earlier, Nasrin Javadi (Azam Khezri), a female labor activist who was arrested on International Labor Day in Tehran, was sentenced to 7 years in prison and 74 lashes. Ms. Javadi is a former employee of the Medical Distribution Company and a retiree of the Social Security Organization. 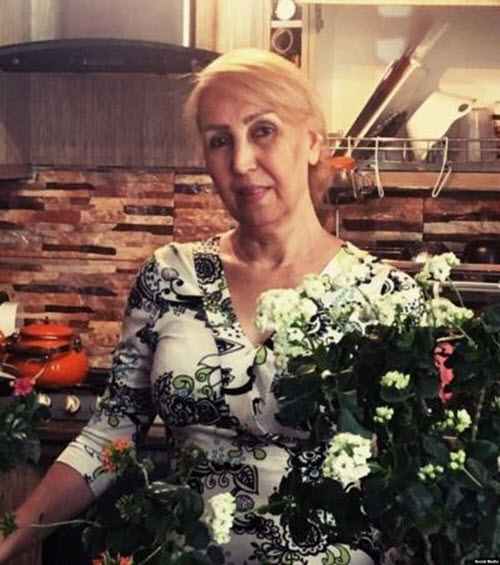 Separately, a hearing for Parvin Mohammadi, Vice President of the Free Union of Iran Workers, was held in the regime’s court in Karaj on Saturday, August 24. Ms. Mohammadi was arrested by security forces at a ceremony in the lead up to International Labor Day held in Jahan Nama Park located on Tehran-Karaj Highway on April 26, 2019. Parvin Mohammadi is accused of propaganda against the regime. 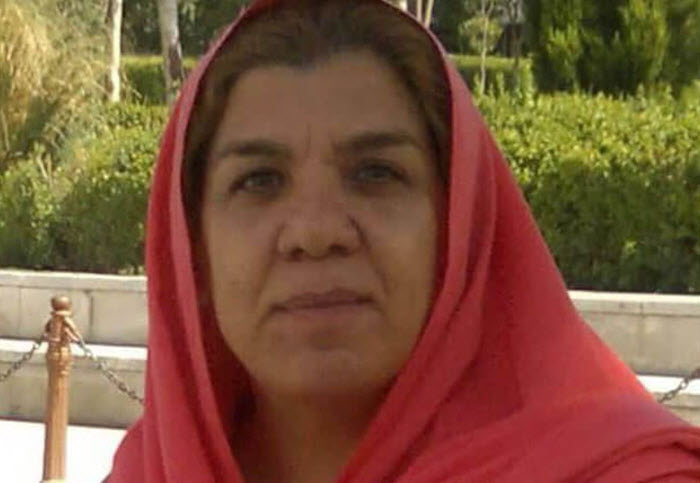 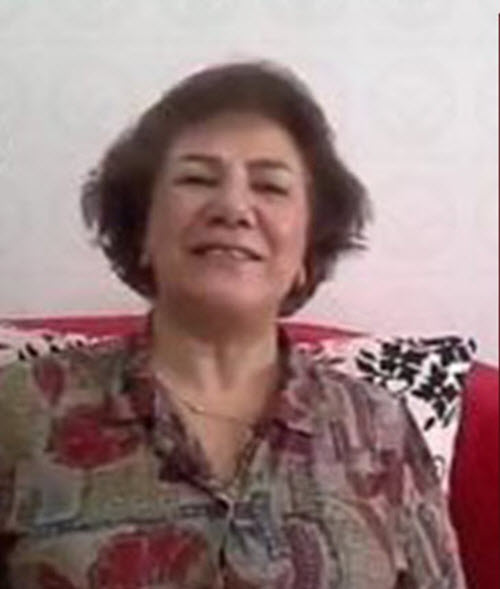