Live Report: Day 7 of Iran Protests – via the MEK’s Network 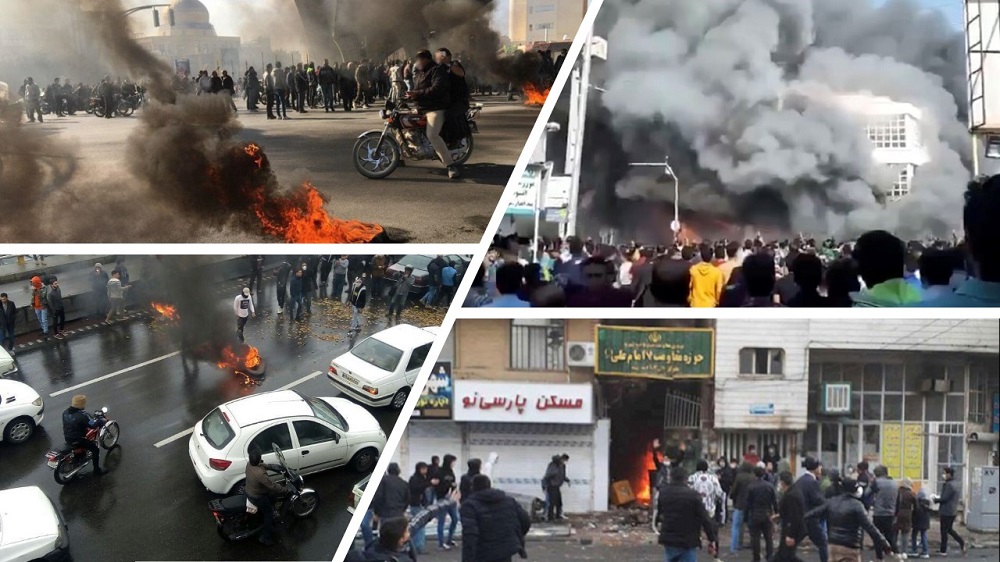 Anti-regime
Social sciences students from Tehran University have boycotted the university in solidarity with ongoing protests across the country.
“We will continue in hopes of a better future for the poor segments of the society,” their statement reads.

— Nikki Haley (@NikkiHaley)  at shutdown hour 113, along with reports that some users have come online; real-time network data show national connectivity up slightly to 8%; unclear if restoration will be sustained ? introduced a near-total internet shutdown cutting off the country from the rest of the world ?

Digital rights are human rights: access must be restored to all Iranians

?’s rebellious youths, resistance units, &all the Mojahedin &freedom fighters are proud of having done so. reaching 146 cities across

PMOI/MEK has obtained & will publish the names of 85 protesters killed by the regime’s security forces. pic.twitter.com/GyyXQkATQ8

Read more: Day 6 of Iran Protests – via the MEK’s Network

Previous articleDuring Iran’s Uprising, at Least 251 Killed, 3,700 Injured, and 7,000 Arrested. 85 Martyrs of the Uprising in Various Cities Identified
Next articleMaryam Rajavi Urges Iranian Nation to Rise in Revolt for Freedom