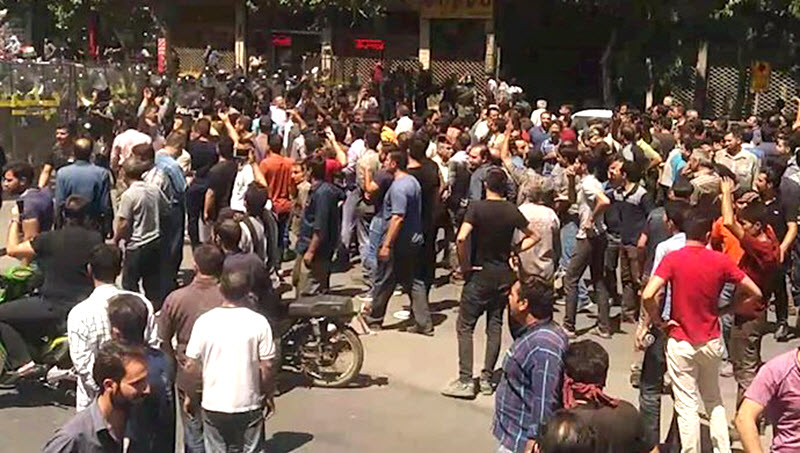 Today, the world can see that the voice of Iranians cannot be silenced despite massive repression, and their uprisings are carrying on until victory. These are the blazing flames of a resistance with over 100,000 martyrs, flaring up in the streets after forty years.