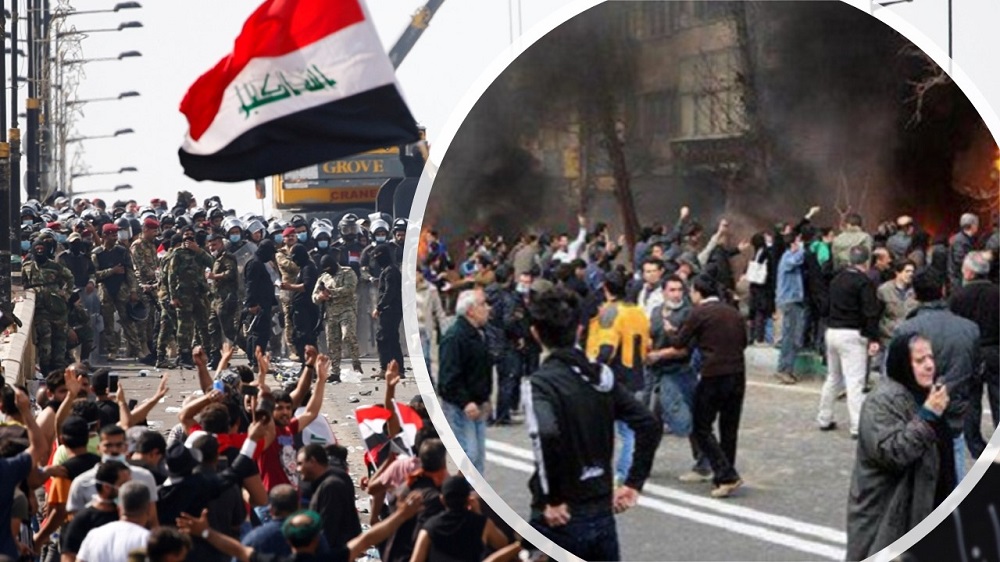 Previous articleIran Protests: 19th Day of the Uprising for Regime Change
Next articleTehran: Pictures and Messages of Resistance’s Leadership on Iran Uprising