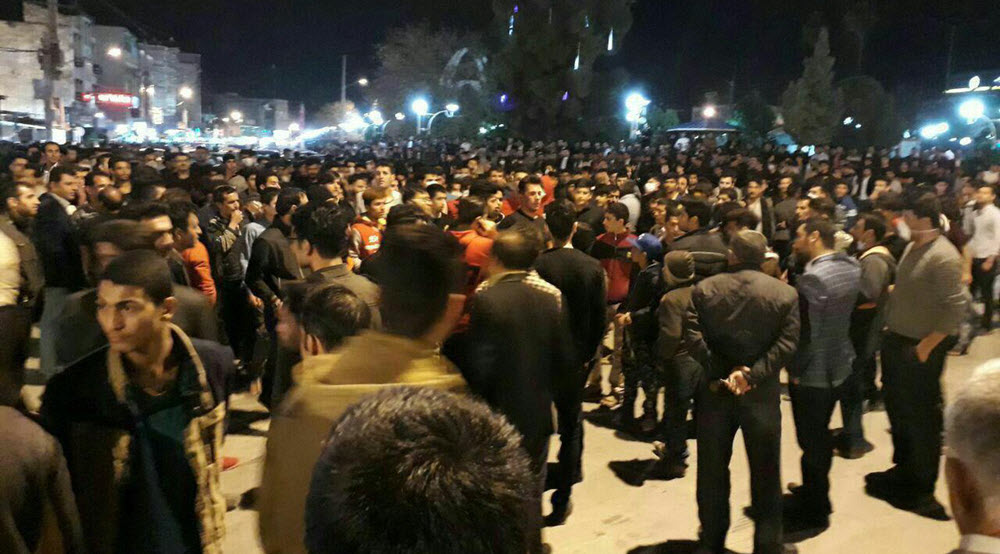 • Isfahan: The youth chanted “death to the dictator” and “death to Khamenei.”

• Sanandaj (west): people gathered in Enghelab (revolution) Square, and Azadi (freedom) square and chanted “death to dictator.” They clashed with State Security Force (SSF) and set an SSF kiosk on fire. Authorities tried to disrupt the Internet connection in city. Clashes have continued, and the regime has brought in water cannons to disperse the crowd.

Previous articleStruan Stevenson: I Do Not See Any Way in Which the Current Theocratic Regime in Iran Can Survive
Next articleIran Educators’ Guild, Protests to Regime for Suppression of Teachers