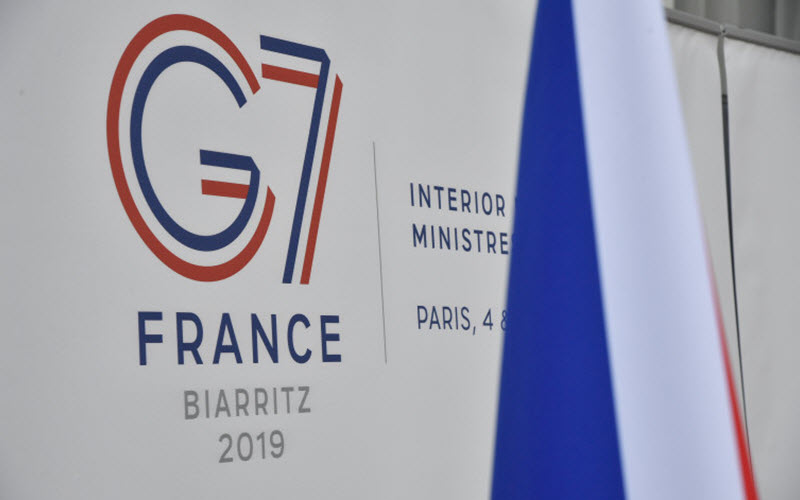 On behalf of the #Iran ian people’s Resistance, I would like to reiterate: #G7 #G7Biarritz pic.twitter.com/sPAA8X6KTS