International Reaction to the Ongoing Uprising in Iran 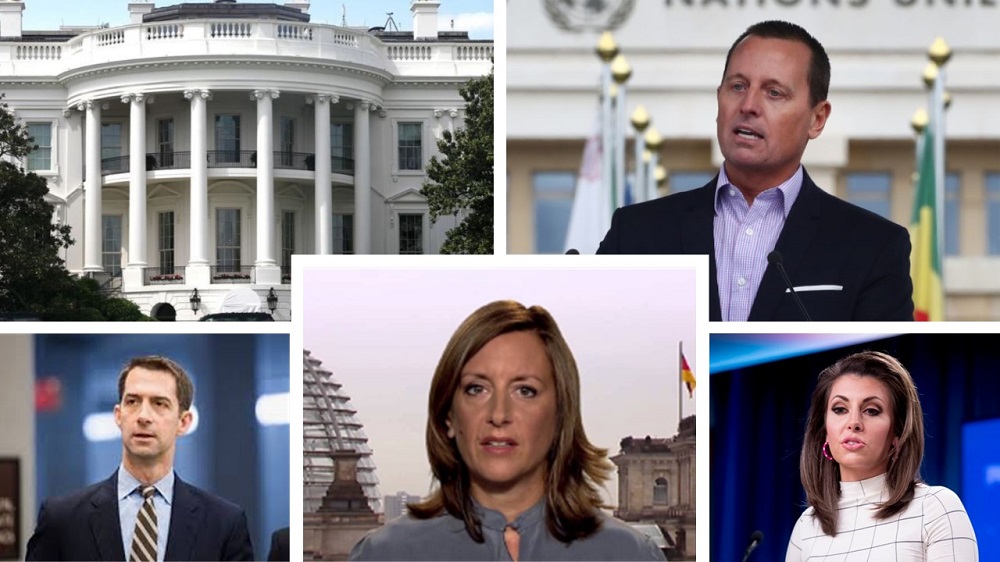 The international community is reacting to the