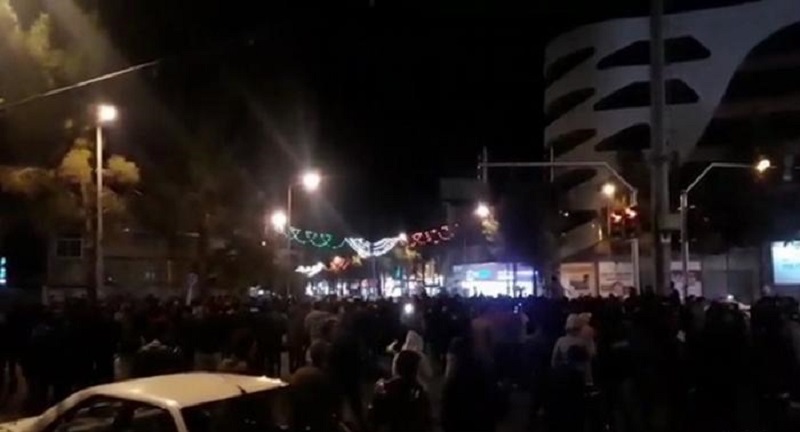 The city is falling into the hands of protesters.
Members of the regime’s Majlis (parliament) are acknowledging that the situation is now a “crisis.”

In Isfahan, there were tense clashes between the people and suppressive forces until late last night. It is reported that at least two vehicles, six buses, all belonging to the suppressive forces, and three state owned banks were set on fire.

Previous articleAs Protests Spread Across Iran, Regime Shuts Down the Internet
Next articleInternational Reaction to the Ongoing Uprising in Iran