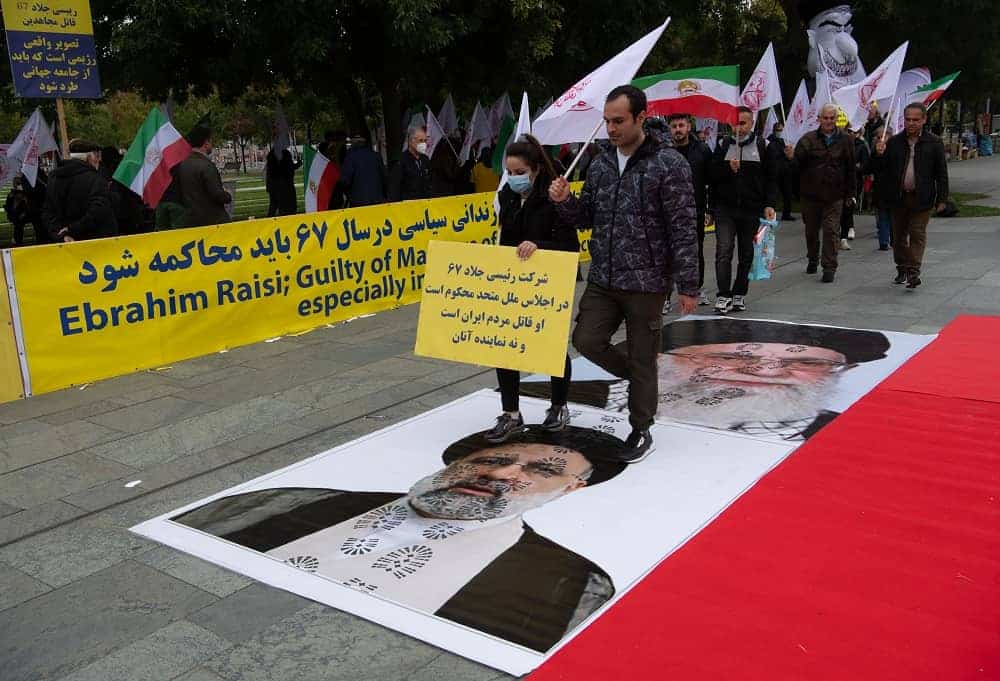 One year after the Iranian regime’s Supreme Leader installed an illiterate mass murderer as president and consolidated power in all three branches of power, he declared war on Iran’s society and the international community. Unable to compromise with the global community and unwilling to solve socio-economic problems, under Raisi’s watch, the people of Iran got poorer, and their protests became more radicalized. On the other hand, the Iranian Resistance grew stronger and expanded its network inside Iran’s agitated society.

Response by the people and Resistance: