Iran: Prospects for change one year after the nuclear agreement 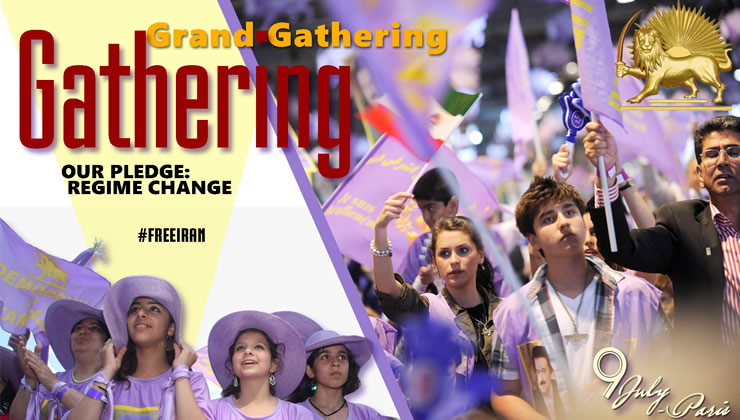 NCRI – Contrary to earlier assessments, a year after the nuclear deal between the P5+1 countries and the clerical regime, Tehran’s belligerence in the region has become more widespread, the human rights situation in Iran has deteriorated and the regime has become ever more closed and introverted.

Some facts are telling:

The big question is what is the direction of the turbulent situation in Iran and where is Iran heading? The outcome of these developments and the future of the Iranian regime will have a huge strategic impact on the entire region – a fact that has triggered serious debate in the West.

A major gathering of Iranians and their international supporters, which will be attended by hundreds of senior political dignitaries, parliamentarians, human rights and women’s rights activists and religious leaders from the United States, Europe, and Islamic countries, is scheduled to address this and other pertinent questions and to offer solutions.

Watch a 3-minute clip about this year’s event with highlights from a similar event last year: