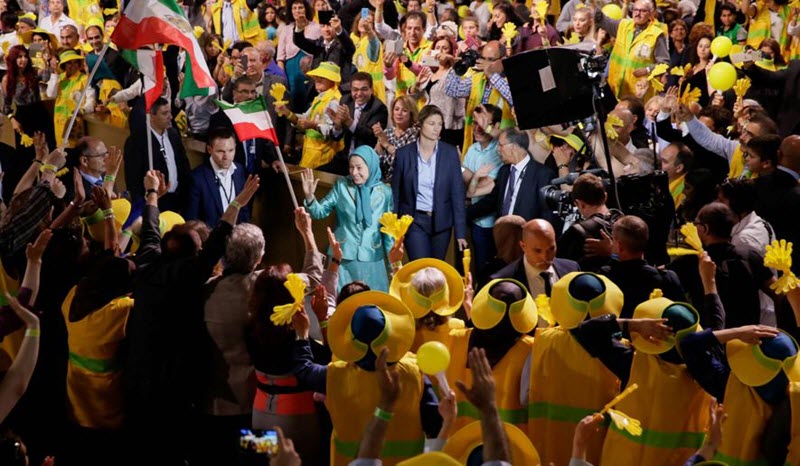 As regime’s all three branches –the government, parliament and judiciary– have come on the scene to campaign or act against NCRI’s Grand Gathering while still weeks away from the event, it could be clearly seen how the regime fears the gathering’s domestic and international consequences.