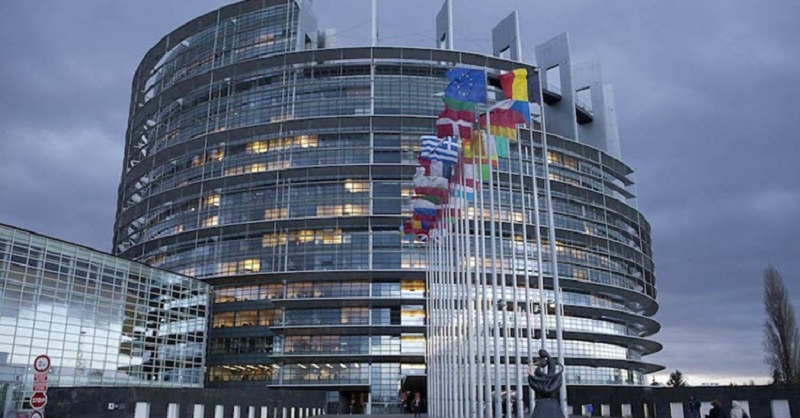 The Friends of a Free Iran (FOFI) inter-group hosted took2the streets on several occasions. In the last uprising, people called on regime Supreme Leader Ali Khamenei to go. The people do not want this regime.The policy must be based on this reality. pic.twitter.com/WdClKtU5ph