Written by The Editorial Board
27th October 2019 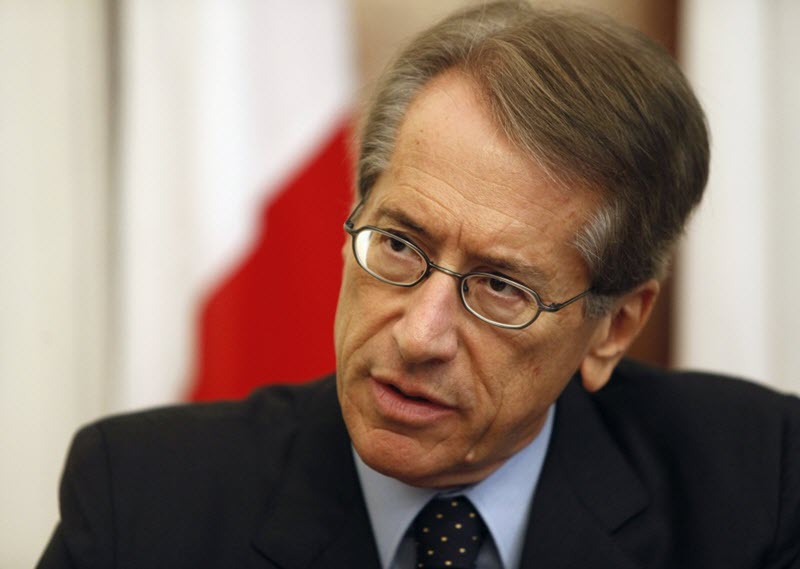 The European Union must hold accountable officials of the Iranian regime who carried out the &those in charge of four decades of crimes in… experts called for an end to the impunity enjoyed by Iranian regime officials in regard to atrocious human rights conditions in ,most specifically those involved in @GlobalCRL

“Both Khamenei and Rouhani are committed to upholding the legacy of the 1988 massacre, which primarily targeted the People’s Mojahedin Organization of Iran (PMOI/MEK) and sought to stamp out any serious challenge to a dictatorial system that was then still struggling to secure its hold on power. In March of this year, Khamenei appointed one of the leading perpetrators of the massacre, Ebrahim Raisi, as the new head of the judiciary. And Rouhani has twice appointed members of the 1988 ‘death commissions’ to the position of Justice Minister.”

“What this means for European leaders is that they should realize either international pressure will bring accountability to those who killed political prisoners en masse in 1988, or else the killings will go unpunished, and the victims’ remains undiscovered until a new government replaces the Iranian government. This is what will be underscored by members of the European Parliament from various political groups in a major meeting at the European Parliament in Strasburg on October 23.”

“If the nations of Europe are content to wait it out, then they must understand that they are implicitly turning a blind eye to all the crimes that are still following a pattern established in the run-up to 1988. Perhaps nothing has done more to embolden the regime’s domestic terrorism than the relative lack of international outcry over that one incident in the regime’s past. If European policymakers fail to rectify this, they can no longer seriously claim to be champions of human rights.”

“That title would belong instead to the NCRI and the various international human rights groups that have joined it in raising the alarm over Iran’s violent repression for more than 30 years. It’s clear that their efforts will continue even if the only endpoint is the Iranian regime’s overthrow. But it would be a shameful start to relations with a new, democratic Iran if none of its prospective international had heeded the call for justice for all those who died at the hands of a system that denied democracy to the Iranian people for so long,” Mr. Terzi added.

Giulio Terzi was the Foreign Minister of Italy from 2011 until 2013. He is also a former Italian Ambassador to the United States and former Permanent Representative of Italy to the United Nations.