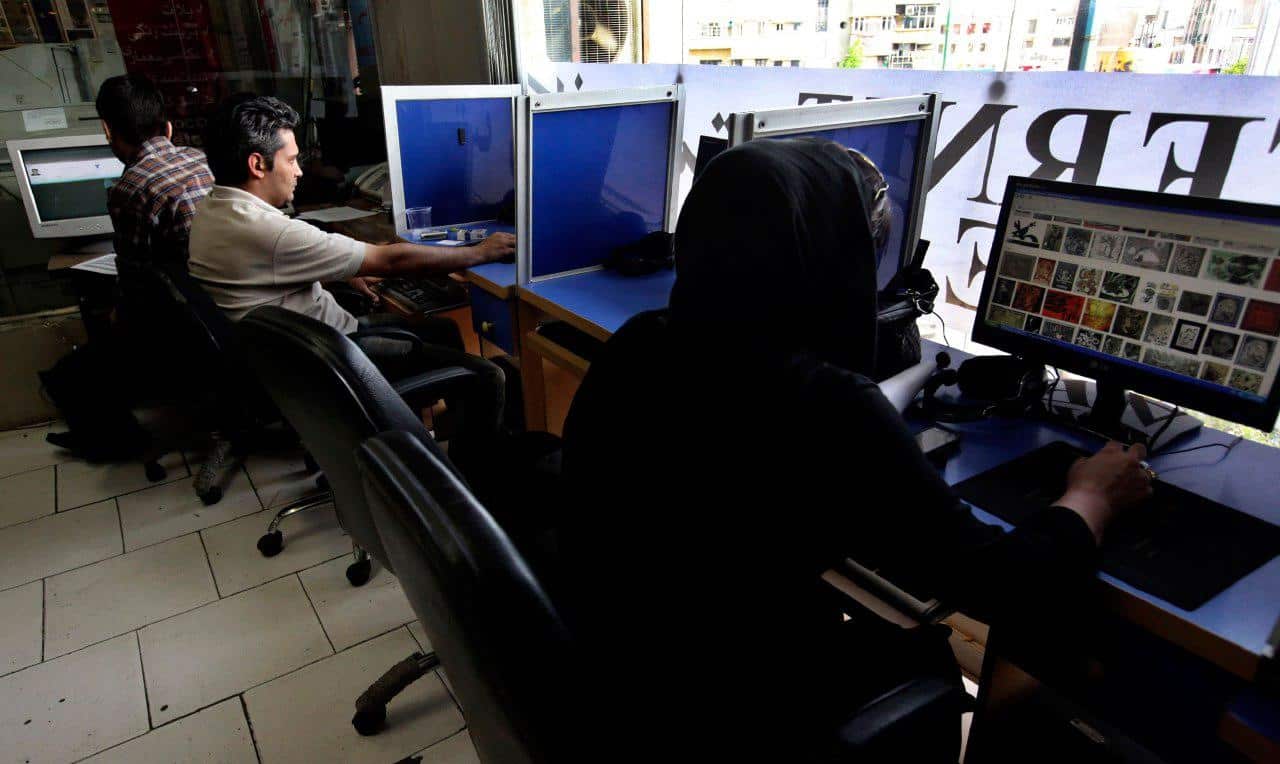 The flow of free information about the Iranian regime’s atrocities and corruption is increasingly raising public awareness and the state officials’ paranoia has reached new levels. As the so-called ‘cyberspace protection bill’ continues to be pulled from the parliament to the Supreme Council of Cyberspace, some officials are pointing fingers at the MEK to accelerate a decision.

According to the state-run Mehr news agency on April 23, a member of the Supreme Council of Seminaries Mohsen Araki said: “This is a warning to all decision-makers. As in many countries that wisely make decisions and manage their cyberspace in accordance with their national interests, you should be brave too. Do not let the hoax created by the enemies and hypocrites affect you.”

Another state-affiliated cleric Mohammad Hassan Doaei said on Razavi local TV: “You have to see how much power the media has and look what propaganda is doing to public opinion. When you look deep, you will find out that everything you see on your mobile phones comes from Albania. Not just one or two people but thousands of people are hired to produce rumors, to deny the good things to make things look worse, to scare us off. Are we supposed to echo everything they tell us just immediately?”

“You’re not supposed to let your phone open to anything that comes at you,” he added, trying to warn the youth to stay away from the internet. “It will eventually influence your soul. One must stay away from filthy places. But let’s say you came around some criticism. Why would you relay these rumors?”

Mohammad Bagher Farzaneh, the Supreme Leader’s representative in Mashhad said: “If you don’t prevent evil and abstain from promoting virtue, bad people will prevail, and then no matter how much you pray, it won’t help anymore. If we neglect, bad people will infiltrate; the hypocrites (the regime’s pejorative term for the MEK) are waiting in wings. You might wake up in the morning and you will see that everything is lost. Look at the hostility of the enemy. Why haven’t they left us alone in the last 43 years and why are they trying to strike a blow to us wherever they can?”

Previous articleHamid Noury in His 86th Trial Session: Only Those Who Cooperated Would Have Furlough
Next articleIran – Torching Pictures of Khomeini, Khamenei, and Signs of Basij Bases in 10 Cities