The Key That Will Unlock Iran 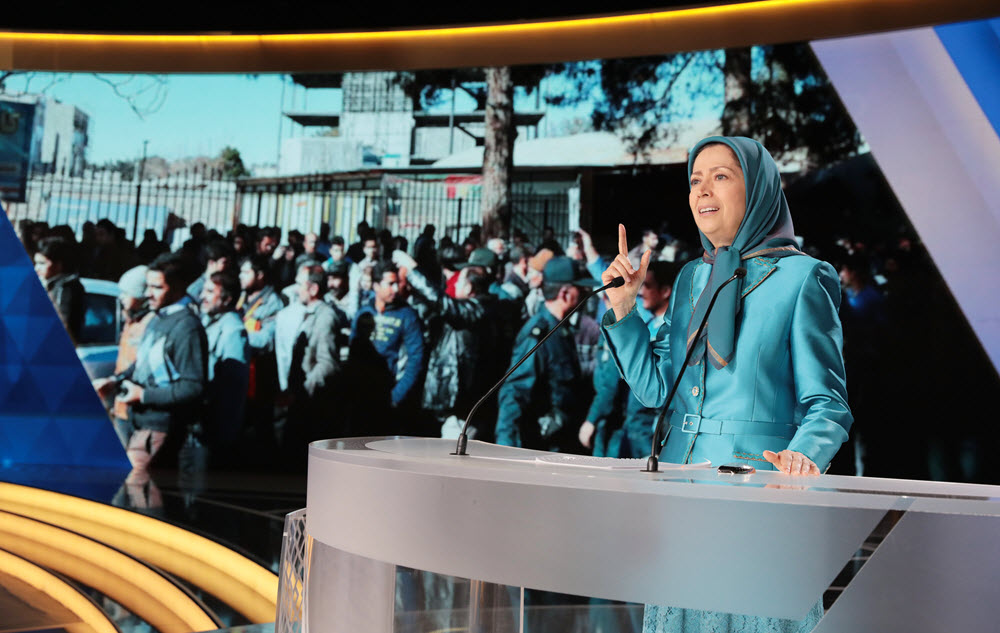 When Iranian people took to the streets earlier this year to protest against the dictatorship ruling their country and set overthrow bells ringing for the mullahs’ regime, the first question that came to mind was that what’s going to happen to Iran, and which key is going to unlock the gates of this dark city?

With people’s continued uprising and protests, a lot of pretenders came out of nowhere while calling themselves people’s saviors, with many of them having their eyes set on the world’s superpowers, the United States in particular, and the rest confusingly following others’ lead. The true and most steadfast of them all, however, was the force that once again showed its strength in its recent Paris gathering.

Having recently held its annual gathering in Paris, the National Council of Resistance of Iran (NCRI) is a combination of forces that have been seeking overthrow of the Iranian religious regime from the very beginning.

The council’s driving force is the People’s Mojahedin of Iran (PMOI/MEK), an organization that has been fighting the Shah and mullahs’ dictatorships for over half a century, thereby proving on the ground that they’re fully qualified for leading Iranian people’s uprising and running the country after mullahs’ regime is overthrown.

Over the past four decades, the Iranian regime has repeatedly announced that the MEK ’s case is over. But after every anti-regime protest, state officials once again point their fingers at the organization.

At the beginning of the uprising that started seven months ago and has now spread across the country, mullahs’ regime leader Ali Khamenei declared that the MEK were behind the protests and that they’d been working on it from months before. The first conclusion on such remarks, however, is that they reject claims the regime has kept making against the MEK, thereby proving that the organization has not only grown stranger, but is planning nationwide protests for overthrowing the mullahs’ regime.

This year’s NCRI Gathering in Paris had a special meaning in every sense, with the first one being invalidity of the mullahs’ regime poisonous propaganda claiming that the organization lacks a social base. 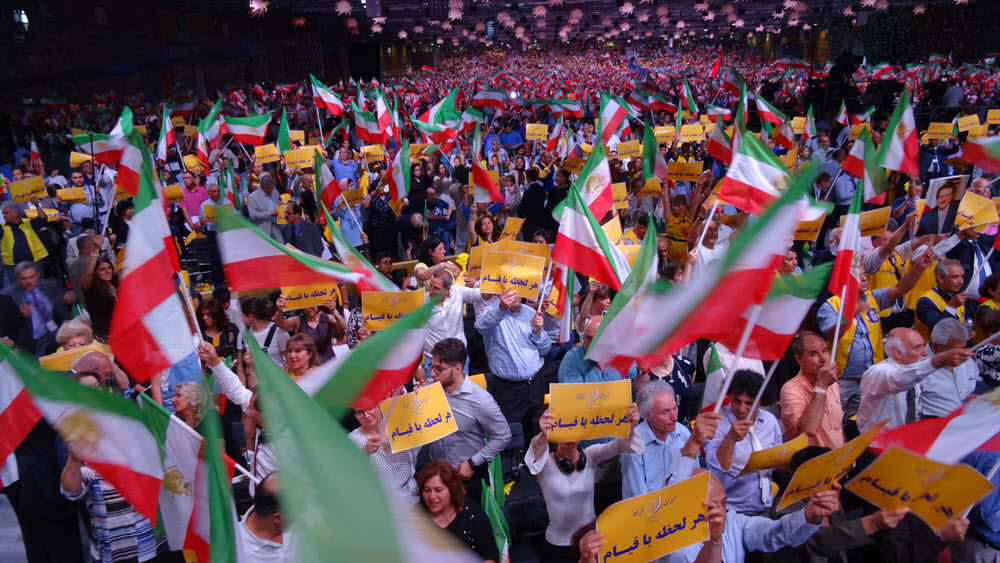 State officials’ remarks with regard to the MEK, as regime’s main opposition, are so contradictory that a flow of imbalance and fear for the link between the uprising people and the MEK begins erupting as soon as they start speaking.
That’s the only reason why the regime has put a lot of money into setting up fake alternatives with the help of its allies, so as to marginalize people’s uprising and their Resistance. But will this policy work for the regime? Not at all!

Now published as a book, the MEK has gathered several lists containing the names of those who were martyred by the ruling regime. Close to 120 thousand of MEK members and supporters were martyred over the past four decades. In addition to their families, relatives and friends, many of MEK ’s martyrs have also comrades in the organization that are committed to continue their path. So, the Iranian regime is right to be seriously afraid of being held to account the day after people’s uprising and their Resistance prevails.

Now more than ever there’s a common international view that recognizes the NCRI as the only serious and democratic alternative to the Iranian regime. That’s because a strong alternative needs to possess some necessary characteristics, including a clear record of its previous campaign, an extensive social base as well as a strong organization, and finally a transparent platform for tomorrow’s free Iran. Without any of such characteristics, any alternative will be considered as being only on paper and rejected as unserious.

In addition to participants to NCRI’s recent gathering in Paris, many prominent figures, politicians and parliamentary delegations from five continents expressed their support for Iranian people’s uprising and their organized Resistance while referring to the NCRI as a democratic alternative to the Iranian regime.