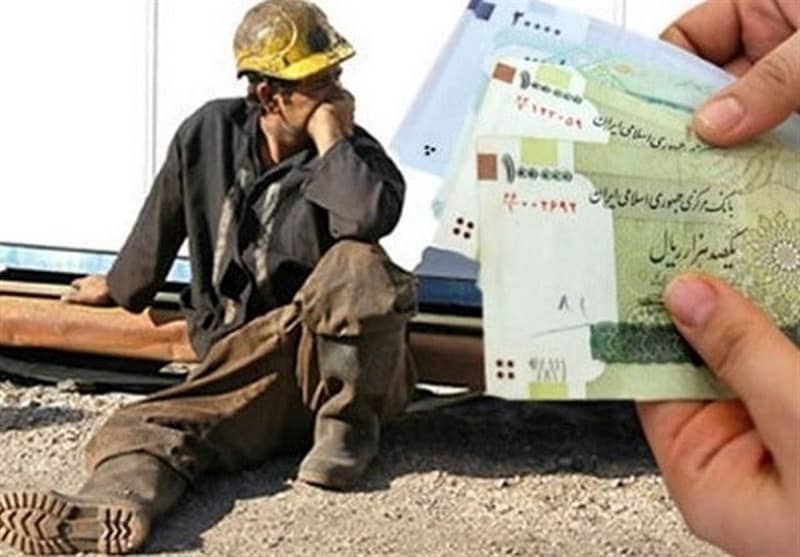 The deteriorating economic situation of Iran has been due to the anti-patriotic policies of the clerical regime and the spending of Iranian funds on the export of terrorism, nuclear and missile projects by the mullahs. The regime blames all economic problems of the country on international sanctions to cover up its corruption that has destroyed the country’s economic infrastructure.

“Although my constituency is considered as the center of industry, agriculture, and livestock in Khorasan, the people still suffer from many problems. Our ranchers are suffering from a lack of livestock inputs. Concerning the agricultural water, under the pretext of water consumption management, we cut the water of deep wells in the villages for six months, and then when the crop is dehydrated, we allow them to harvest on the condition of paying money for the water. Is this fair, is this water management or water sales.”

He then indirectly explains that the reason for the rise in prices of products is the profitability of regime-affiliated brokers so that the price of the product in the market is more than 45 times the selling price at the place of production. In this “The farmer cultivates with all these problems and costs, but they do not even buy his product at the cost price of production, a kilogram tomato costs 500 tomans, but in the market is sold 23,000 tomans. This has nothing to do with Trump and Biden and has nothing to do with negotiations, this has to do with the motivation of serving and offering work to the people,” He said.

By addressing the regime’s President Hassan Rouhani, he said: “In your government, of the $370 billion in foreign exchange earnings, $314 billion, or 85 percent, was spent on imports. Between 2013 and 2018 alone, $39 billion was spent on livestock and food, including dairy and eggs, fruits, and vegetables. This is while our rancher in the country has no livestock feed and you are not buying our farmers’ product.”

“Mr. Rouhani, the result of your promise in inflation and controlling it, turned into astronomical inflation of 41%, your promise in the slogan of saving Iran’s economy, became the worst economic growth rate in the last three decades.”

Previous articleIran’s Resilient Population Urges Western Powers To Stand on the Right Side of History
Next articleIran: Coronavirus Death Toll Surpasses 155,500 in 465 Cities

On Tuesday and Wednesday, hundreds of people gathered outside the SEO building in Tehran. They protested the regime’s role in the sudden collapse of...
Read more
Iran News Now

An Iranian regime agent, Kaveh Lotfolah Afrasiabi, posing as an independent political scientist was arrested on Monday at his home in Massachusetts USA on...
Read more
Iran News Now