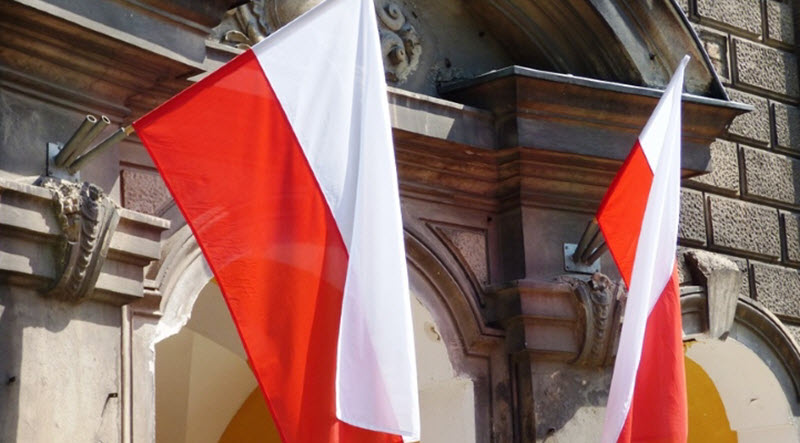 Written by Mahmoud Hakamian on 22 January 2019.

Since taking office, U.S. President Donald Trump has been employing tough rhetoric and firm policies against Iran. He exited the flawed 2015 nuclear agreement, formally known as the Joint Comprehensive Plan of Action (JCPoA), and has reimposed the crippling economic sanctions that were lifted when the deal was signed.

His European colleagues, on the other hand, have taken a different approach. They have continued to appease the Iranian regime, much in the way former President Barack Obama did. They have failed to decisively act and respond to the regime’s continued provocations and acts of belligerence.

However, the climate is changing when it comes to Iran and European officials can no longer deny that the Iranian regime’s threat extends far beyond the Middle East. Last year, there were a number of incidents that highlighted just how brazen the regime is in planning and plotting terrorist attacks and assassinations, even on European soil.

Authorities in Albania arrested two people with links to Iran’s clerical regime. They were discovered to be plotting an attack on members of the People’s Mojahedin Organization of Iran (PMOI / MEK) – the main opposition to the Iranian regime. Members of the PMOI that were residing in Camp Liberty / Ashraf in Iraq were finally released in 2016 and Albania welcomed hundreds of them. Iran has criticised the countries that welcomed the refugees, saying that they are harbouring terrorists.

Then, a few months later, authorities in France, Germany and Belgium worked together to uncover another plot – this time against the National Council of Resistance of Iran (NCRI) while it was holding its annual conference near Paris, France. An Iranian diplomat residing in Vienna was part of the attempted bombing and had provided a couple with bomb materials which they would have used in France.

Another plot came to an end when Danish authorities arrested an Iranian man for attempting to assassinate an Iranian dissident living in the country.

It is impossible for European officials to ignore plots that would have resulted in casualties and fatalities on their own soil.

U.S. Secretary of State Mike Pompeo announced earlier this month during his tour of the Middle East that an international conference will be held in Poland next month. This is the perfect opportunity for the Europeans to show that it will not accept Iran’s belligerence and provocations.

The Iranian regime has made it very clear that it is an untrusty and deceptive member of the international community and its belligerence should not be tolerated. Furthermore, the people of Iran are at the end of their tether after years of repression and the systematic violation of their human rights.