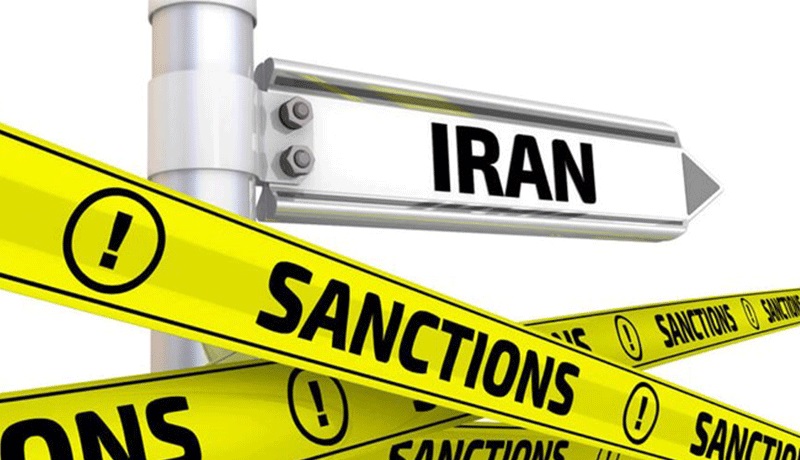 Members of the Iranian diaspora and more than 100 European and Arab lawmakers are urging the international community to reimpose sanctions on the Iranian regime, simultaneous with the Joint Commission meeting of the parties to the 2015 Iran nuclear deal, formally known as the Joint Comprehensive Plan of Action (JCPOA) in Vienna.

Iranians, supporters of the National Council of Resistance of Iran (NCRI) and the People’s Mojahedin Organization of Iran (PMOI/MEK), in Vienna staged a protest gathering in Vienna. Protesters condemned the visit to Austria by the deputy foreign minister of the Iranian regime. They also called on Austria and other European countries to re-impose United Nations Security Council sanctions on the Iranian regime. 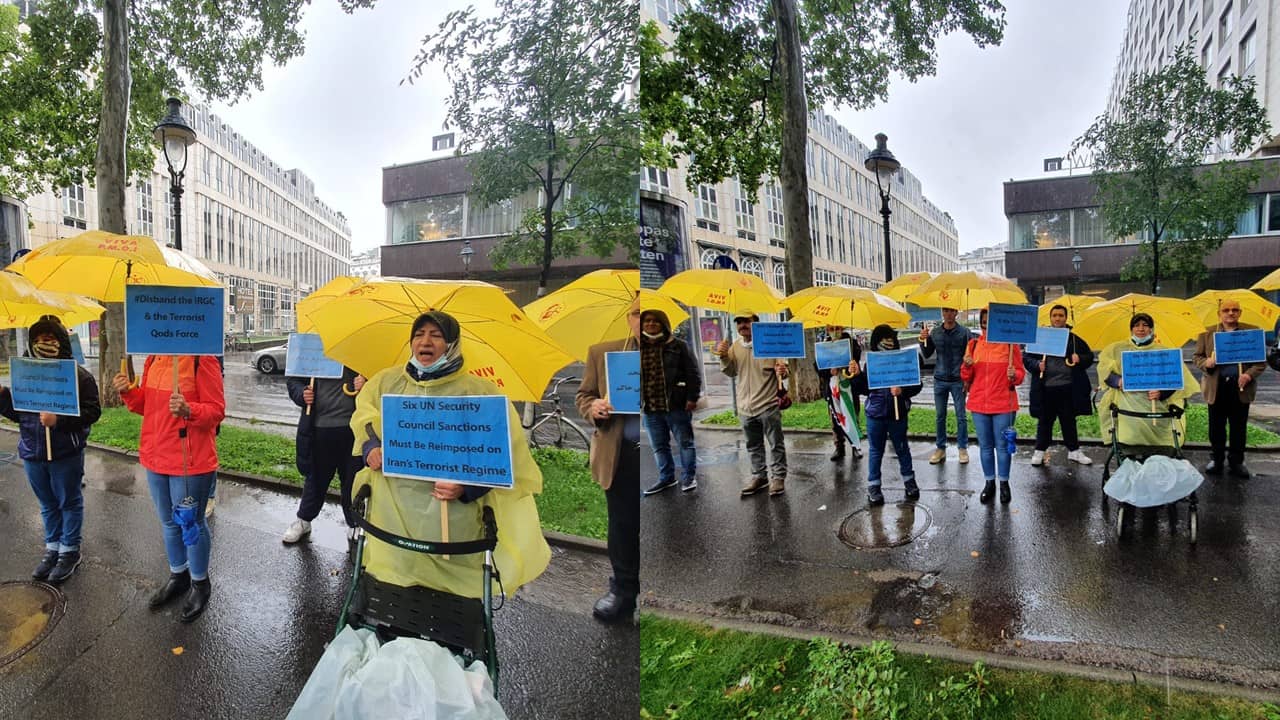 The protesters underlined that under no circumstances should the Iranian regime be allowed to buy any weapons or sell any arms to its proxy groups in the Middle East. The mullahs must be denied any lifeline because they will squander the Iranian people’s resources and wealth on fomenting belligerence, exporting terrorism, and advancing the regime’s missile and nuclear program.

This call was also endorsed by over 100 European and Arab lawmakers.

The British Committee for Iran Freedom (BCFIF) in a statement on September 1, 2020, said: “The Iranian regime has actively been involved in war-mongering activities in the region. It is refusing to fully cooperate with the International Atomic Energy Agency (IAEA) over the JCPOA and is clearly violating many clauses of the JCPOA and the Resolution 2231 of the UN Security Council including the degree of Uranium enrichment, its accumulation and the number of centrifuges.”

“The Iranian people have repeatedly cried out in their street protests that they need their national wealth to be spent on the people’s welfare and basic public services particularly at present in confronting Covid-19. They do not need Uranium enrichment facilities; they do not favour ballistic missiles programs; they denounce expenditure of their money for war-mongering activities and meddling in the Middle East countries,” read the statement.

The statement added: “We support the call by the leader of the Iranian Resistance that the country does not need two armies. IRGC must be disbanded and the money allocated to the IRGC and its destructive programs must be spent to improve people’s life.”

This statement urged the European countries to:

“1. Take every necessary measure to maintain an arms embargo on Iran. No country should sell weapons to Iran, and the Iranian regime should not be allowed to sell or send arms to anyone.

2. Re-impose the UN Security Council resolutions against the Iranian regime.

3. Support the call by the leader of the Iranian Resistance that the country does not need two armies. The IRGC must be disbanded and the money allocated to the IRGC and its destructive programs must be spent to improve people’s lives.”