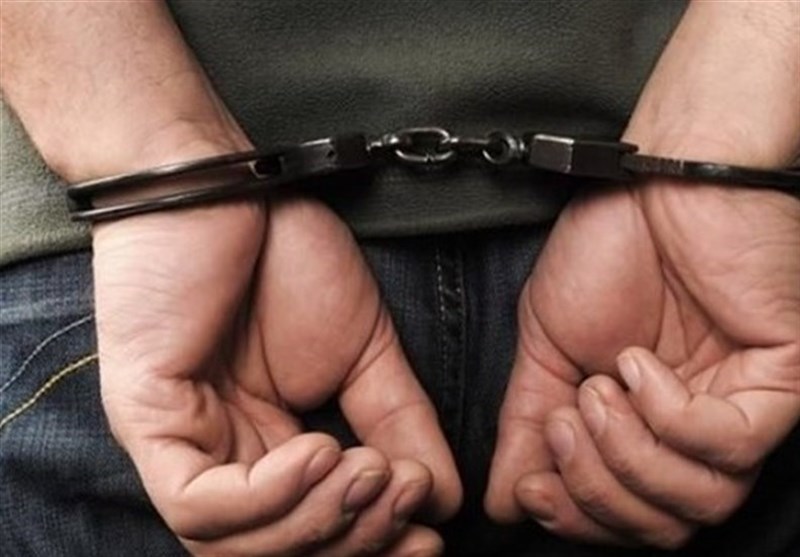 Reports published by the Iranian Resistance from Iran indicate the Iranian regime has started a new wave of arrests of youth and supporters of the People’s Mojahedin Organization of Iran (PMOI/MEK).

Reports from prisons indicate the regime is using physical and psychological torture to break detainees and force them to make TV ‘confessions.’

#Iran: A new wave of arrests of youth, families, and supporters of #MEK across the country
Torture and ill-treatment, long hours of interrogation, and mock execution, to break prisoners to make forced confessions and participate in propaganda TV shows.https://t.co/mNktKk1MW6

According to the Iranian Resistance: “Those arrested have been subject to several hours of interrogation, accompanied by torture and physical and mental pressure. According to those who have survived the arrests, the detentions and interrogations were only focused on obtaining information about the MEK and the Resistance Units, the relationship between the detainees and the MEK, and why and how young people have been attracted to the MEK.”

“In Mashhad, interrogators set up a mock execution scene to break the resistance of a group of ten young detainees to force them to confess and/or discover their possible connection to the MEK. In Tehran, the torturers and interrogators harass and harshly insult the detained young women and girls aiming to break them and force them into making false confessions and to participate in ridiculous television interviews and shows,” the Iranian Resistance added.

Earlier this month, the regime arrested two elite university students, Amir Hossain Moradi and Ali Younesi, along with 18 other people for allegedly having connections with the MEK.

Iran’s Regime Arrests Elite Students Amid #Coronavirus Outbreak
The People’s Mojahedin Organization of #Iran (PMOI-MEK) also announced the names of 18 other people who have been recently and secretly arrested by the regime. #IranProtests https://t.co/lhXqUWiOes

Fearing a possible uprising due to its oppressive and corrupt social and economic policies, the regime has started a wave of new arrests. The MEK supporters and youth have had a leading role in uprisings, particularly during the nationwide Iran protests.

The regime’s supreme leader, Ali Khamenei, in a video conference on May 18 with a group of paramilitary Basij forces posing as students, expressed his utter fear of another popular uprising and the increasing support for the MEK and its Resistance Units.

“Do not allow your protests to be viewed as protests against the Islamic system; the enemy is waiting for this. Sometimes, you may assume that you are protesting the issue of the stock exchange or Pride [an automobile brand produced locally]. But depending on the way you protest, the enemy views or implies it as a protest against the system. You must seriously prevent this from happening and not allow the enemy to have an opportunity to make such an assumption because of your protest or imply to others that this is a protest against the system,” Khamenei said, adding: “It would be good if you be at the forefront of demands. If you stop leading in this arena, then others may take the lead whose aim is not to resolve the people’s difficulties but are aiming to fight against Islam and the Islamic Republic. Do not allow that. In other words, this must not happen,” Khamenei said, adding:

“Places of gathering for young people, including universities, have been the target of two major evils: passivity and deviation. In the early days of the revolution, we had some young people who believed in Islam…. They were attracted to the MEK… And joined their path.” In a clear edict to suppress the MEK and dissidents, Khamenei added: “Expand the revolutionary front. Recruit … of course, I don’t mean the MEK, the non-believers … I do not recommend that we appease those who do not accept the foundations of the revolution, cast doubt on its foundations, promote the enemy, and put us on the wrong path. Not at all. You must deal with them explicitly and strongly… They (the enemy) also work on our youth and try to exploit them and are planning for this.”

Engulfed with international crises and facing an explosive society, the regime which is unable and unwilling to resolve social and economic crises due its institutionalized corruption. Thus, it tries to control the restive Iranian society and avoid its own immediate collapse by increasing oppression.

It is the international community’s duty to put pressure on the Iranian regime to avoid further human rights violations, torture, and possible execution of the detainees.

In this regard, Mrs. Maryam Rajavi, the President-elect of the National Council of Resistance of Iran (NCRI), once again called on the Secretary-General of the United Nations, the High Commissioner for Human Rights, Special rapporteur on violence against women, and international human rights organizations to deploy international delegations to visit the regime’s prisons and meet with political prisoners and recently arrested people, especially women.

A new wave of arrests of youths, families & supporters of the PMOI/MEK has been launched in Iran. I call on the UNSG & Human Rights Council to dispatch international missions to #Iran to visit political prisoners & recent arrestees, particularly the womenhttps://t.co/YOeaeiguWd

Previous articleLatest News in Brief – May 25, 2020
Next articleIran’s Regime Reopens Religious Sites: There Will Be More COVID-19 Casualties